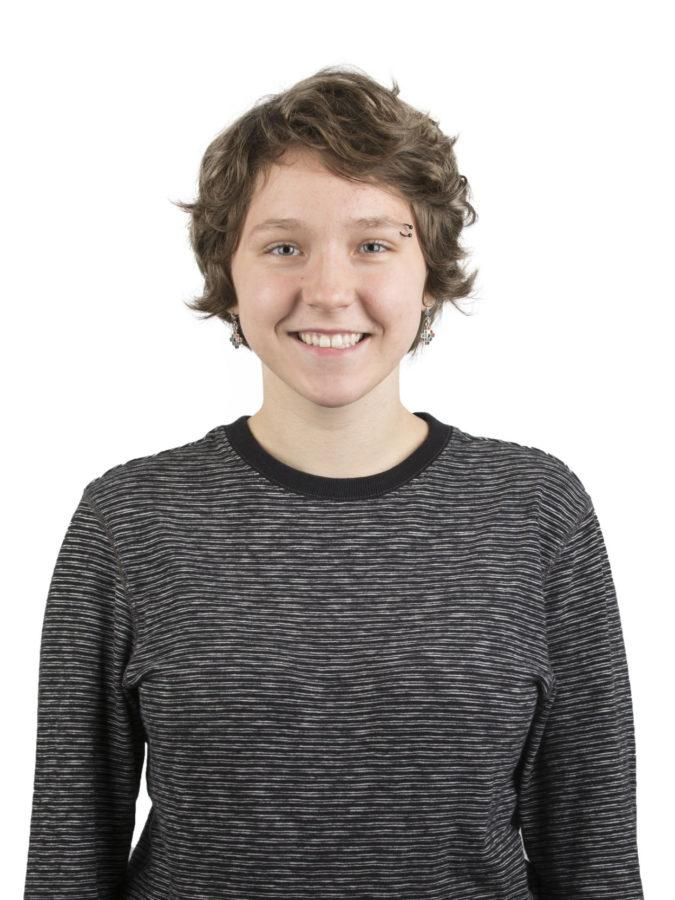 Are you tired of writing with ugly, unstylish manly pens? Does your dainty female hand crave a writing utensil that better fits its curves? The Bic for Her pen may be just right for you! With an elegant, feminine design, a thinner barrel to fit a smaller hand and pretty pastel color choices, this is the perfect pen for any woman.

Or so some people think.

As silly as it may seem, the Bic for Her pen is indeed an actual product that Bic has been selling since 2010. It has generated an enormous amount of sarcastic and negative feedback from men and women alike. In an effort to remedy the negative publicity, Bic asked Ellen DeGeneres (an avid proponent of gender equality) to be its spokesperson.

In a twist of plot, the plan backfired, and Ellen elaborately criticized and mocked Bic’s product on an episode of her television show that aired on October 12, 2012. “They come in both lady colors, pink and purple,” she said. “The worst part is they don’t come with any instructions, so, like, how do they expect us to learn how to write with them?”

Although reviews rated as most helpful on the website are highly cynical and sarcastic, the Bic for Her pen currently has an average rating of three out of five stars on Amazon. This rating is consistent with the ongoing success of an enormous amount of other unnecessarily gendered products.

Earplugs, lotions, computer cables, candy and watches are just a few examples of a larger selection of gender-specific products offered worldwide. And this unnecessary genderization of such simple objects is reinforcing gender polarization.

Gender polarization is the act of superimposing perceived, non-biological differences between men and women onto nearly every aspect of social life, including the way we dress, the way we talk, the jobs we work and even our emotional expressions and sexual experiences, according to Sandra Lipsitz Bem, professor of psychology and women’s studies at Cornell University.

Gendered products impose assumptions that women have a different experience using products than men do, and, in order to optimize this experience, a woman can use a product that is more suited for her special needs and desires.

These products are able to stay afloat in today’s market because some women do indeed prefer the stereotypical feminine colors, smells and designs. And there’s nothing wrong with those preferences. But it’s also obvious that there are products that have a sturdier basis for genderization.

For example, razors are used by men and women on different body parts, and braziers serve a purpose specifically for females or female-identifying people.

I believe the problem arises when a company genderizes a product that both men and women can use without either gender violating a societal norm.

There’s no need to genderize simple products, like, say, toothpaste.

The use of the phrase “for her” creates an image that the qualities of the product are desired by women specifically. But no one likes to be limited. No one likes to be excluded. There are many women with large hands out there, and men with smaller hands. There are women, myself included, who despise pink and purple and prefer more rustic colors, and men whose favorite color is magenta.

It’s not hard to say that there will always be women and men who conform and don’t conform to feminine or masculine stereotypes. I think that Bic’s “for her” pen would have sold just as well had it not been targeted specifically at women.

If the pen had a label that proclaimed its comfortableness for smaller hands and had been available in the same colors, there’s a good chance that women who were seeking those qualities would have bought the pen — and maybe more men would have, too!

So why am I writing about this pen in 2014? I continue to come across products on the market that are unnecessarily gendered. You can’t avoid seeing them on the shelves anytime you walk into a drug store. Although they haven’t received as much attention — if any — they perpetuate the problem.

These products deserve the same negative feedback that Bic received. As students specifically, with the future of our society in our hands, we don’t need any make-believe differences emphasized.

The gap between men and women needs to be reduced, creating a fairer society for both sexes. Do we really need a pen that fits our “womanly” hands better so as Ellen says, “when we’re taking down dictation from our bosses we’ll feel comfortable and we’ll forget we’re not getting paid as much?” There is enough gender inequality in society already.

Rachel is a junior in LAS. She can be reached at [email protected]