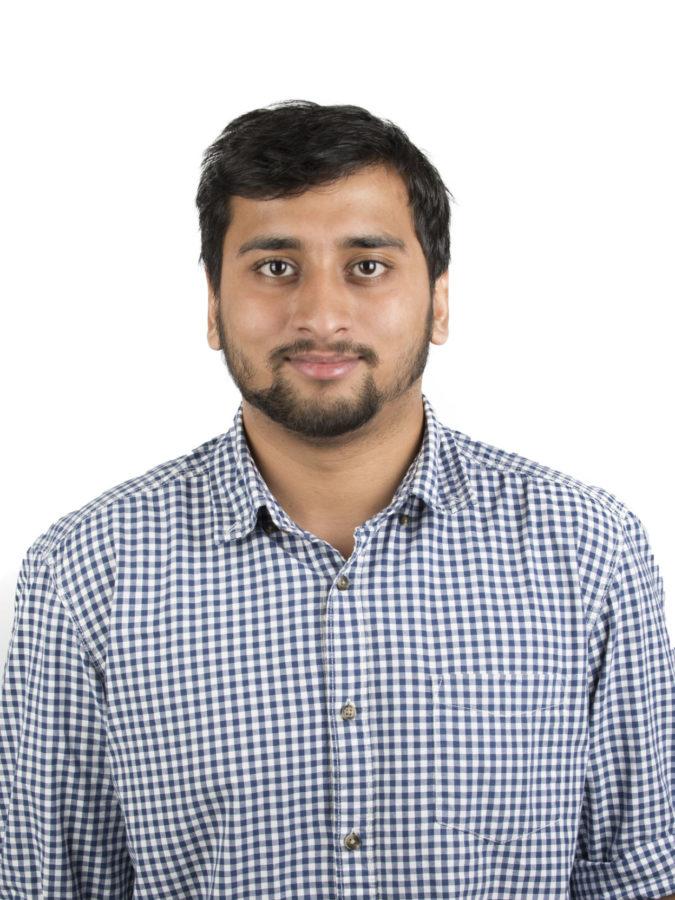 Growing up in an Indian household, festivals have been a constant part of my life. Not just because us Indians happen to have so many of them, but also because each one was celebrated in our house with great preparation and enthusiasm.

As a child, I eagerly looked forward to Diwali (better known in this part of the world as the Festival of Lights) or Holi (also known as the Festival of Colors). I would wake up to the smell of delicious homemade snacks and sweets and go to bed at night exhausted from the day’s festivities.

It’s been three years now since I had the chance to be with my family on any of our festivals. I never thought that I would miss the festival aspect of my life, but since I moved away to college, that is exactly how I have felt.

I was quite excited then when my roommate invited me to spend Thanksgiving day with his family. I would finally have the opportunity to experience my first traditional American Thanksgiving, in the great American suburbia.

My experiences over the course of the day convinced me that the festivals that people celebrate, no matter what part of the world they come from, have common threads tying them together, even amongst obvious differences.

I arrived at my friend’s house on Thursday morning, a man on a mission. I was prepared to devour that massive deep-fried turkey that had stared me down on television programs over the years — a turkey I had always seen, but never had the chance to taste.

I was also buoyed by a massive sense of irony, considering every festival in our house is strictly meat-free.

I must say the turkey with all its condiments did not disappoint — further strengthening my view that Americans have barbecuing and frying down to a precise science.

Irony struck again when I was offered a glass of wine after dinner. Alcohol during a festival! I could only imagine my mother’s disapproving face as I gleefully sipped the vino.

Following dinner, as I sat in my friend’s living room, deep in that customary food coma, quietly observing the merry scenes around me, it struck me that despite the small differences, Thanksgiving wasn’t very different from the festivals I celebrated back home.

An opportunity for family and friends to get together around terrific homemade meals is a constant during holidays, no matter what part of the world you’re in. Yes, the interactions might differ and the food may change, but the basic concept remains the same.

The fact that I could be sitting in an American household and feel included in the celebrations, despite the cultural differences separating us, helped me realize that people aren’t that different after all. I am sure my roommate would feel equally included if he ever gets the chance to experience an Indian festival at my house.

As the food coma subsided that evening, we proceeded to the next part of our day: Thanksgiving sales.

Black Friday, in every sense, epitomizes our consumerist society. In fact, until this year, I had been convinced that Thanksgiving is a shopping holiday.

While globalization has ensured that this consumerist culture has found its way to other parts of the world (certain festivals like Diwali in India now involve buying gifts for friends and families), there really is nothing like Black Friday.

In contrast to the calm, festive environment of my friend’s house, I found myself in the frenzy of stores packed with people rushing to fill their shopping carts with the best deals, some having camped out as early as Wednesday night. These are scenes that are absolutely unique to this country, at least in my experience.

I felt sympathy for all those store workers who had been deprived of this friend and family time, almost crushing the holiday spirit that had been so real just moments ago. I did not really understand this, as back home no stores can be open on a holiday.

As I went to bed that night, I couldn’t zero in on what American Thanksgiving is really about, but I was quite fascinated by the fact that this simple holiday was a rare occasion for people to be with their loved ones, but was also somehow a wacky race for the best shopping deals.

It was an experience that I could connect with my own cultural festivals, because, in the end, holidays aren’t all that different.

Shivam is a senior in Engineering. He can be reached at [email protected].