Changing the purpose of commercials 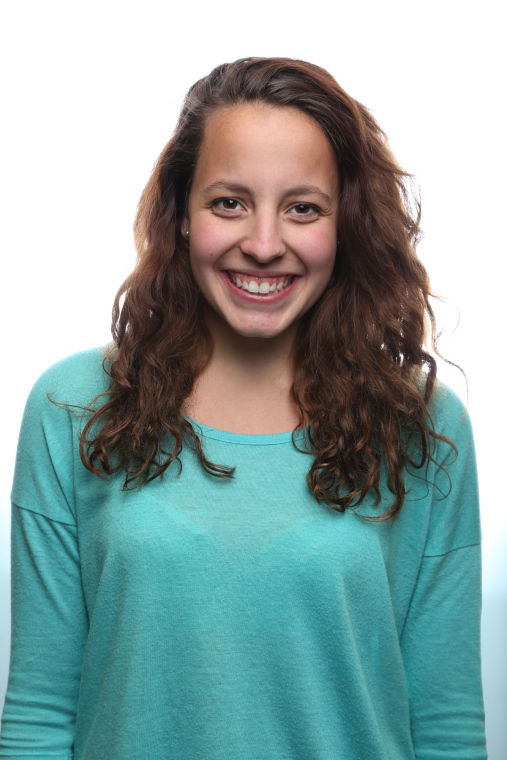 On Sunday night, the nation was huddled around TVs, eating wings, drinking beer and fighting over which team would take home the Super Bowl ring. The game was the main focus of the evening and the victorious New England Patriots were the talk of the night.

However, I believe that some of the commercials playing during the breaks deserve as much attention as the game itself.

Super Bowl ads are infamous for being extra creative, funny and exciting. I know there have been years I watched the Super Bowl for the sole purpose of seeing the ads.

However, this year, one commercial shook the nation, delivering a very serious message. This commercial served as a public service announcement for a campaign against domestic violence and sexual assault, and its popular introduction stresses the importance for more commercials to appear with similar messages in our mainstream media.

I first saw the surprising commercial before it aired on TV, when I was scrolling through my Facebook on Saturday. It portrays a woman dialing 911, but instead of outwardly reporting an emergency, she tried to order a pizza.

As you continue to watch, you see the woman ignoring the dispatcher, who was warning her that you cannot order pizza from 911, and she kept on with her “order.”

Her persistence made it very clear to viewers and the dispatcher that she was a victim of abuse and was creatively trying to get an officer to come her way, especially when the dispatcher asks if there is “someone else in the room with you?”

The national “It’s On Us” campaign against sexual assault comes to mind as presenting a similar issue — an initiative that our campus is becoming a part of.

Commercials and PSAs tailored toward the issues of sexual assault or domestic violence deserve more attention in television ads.

Far too often, we see commercials with little to no meaning other than to sell something to promote a product or event. Media today is such a broad entity and reaches so many people that the entertainment industry should instead take advantage of the wide viewership and air more PSAs about the serious problems in our nation, such as sexual assault and domestic violence.

Roughly 114.5 million people in the United States watched the Super Bowl on Sunday. While I do realize that the Super Bowl might be considered an extreme night for TV, there are statistics to prove that Americans are attached to their TVs throughout the entire year.

With 99 percent of households having at least one television and the average adult spending about five hours watching TV every single day, we can see that millions of Americans own a TV and use it pretty consistently. Because of this, companies fight for screen time to promote their products, but PSAs draw in attention by shocking audiences and leaving them thinking, which helps make their message effective.

If there were more PSAs about these issues and fewer pointless sale commercials, more Americans might be aware of the issues plaguing our society. I believe if people were exposed to these messages more frequently, they would see how unfortunately common certain issues are and would be more inclined to take action.

In the case of the domestic violence Super Bowl commercial, I believe it shook people up in a way they were not expecting. After I saw it for the first time, I was overcome with emotions, thinking about all the people I know who have suffered from domestic violence or sexual assault.

I was also thinking, “Would I have thought to do something like that if I was in her shoes?”

I believe a PSA like this not only serves a great message about supporting those we love who have suffered from violence or sexual assault, but it also is a wake-up call to people who have not thought about it before. We need to remember how powerful our media is and use this to our advantage when deciding what airs.

While this Super Bowl Sunday was a great time to spend with friends and fighting over which team should win, something even more important aired on TV that night. PSA commercials need to be aired on TV more than they already are to aid in the awareness of some of today’s worst societal issues and push people to spring into action.

Rebecca is a senior in LAS. She can be reached at [email protected]