New Indiana law is a step back in social progress 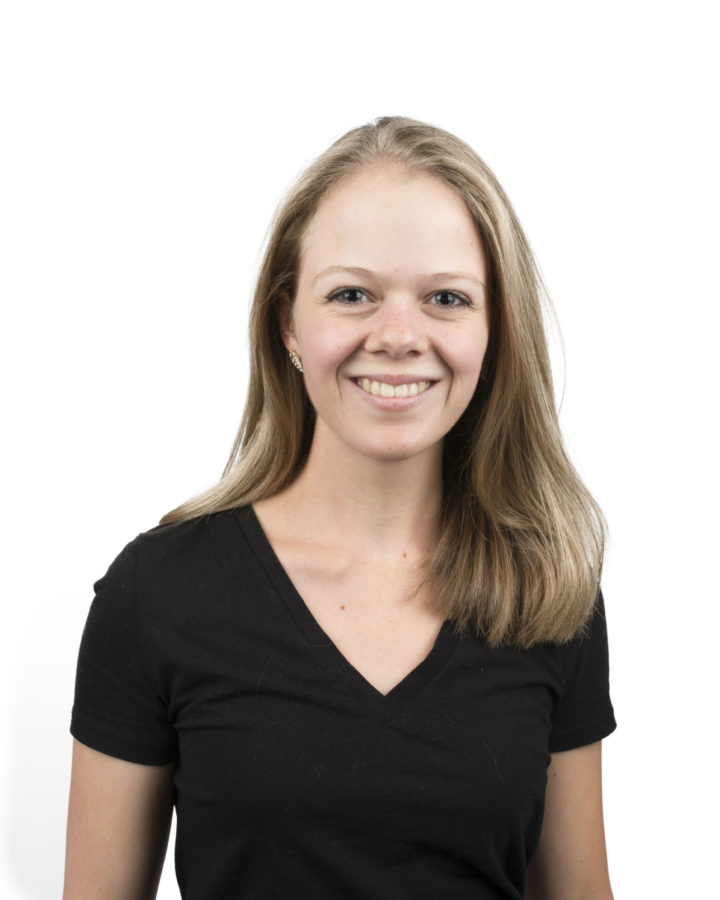 Indiana Governor Mike Pence is facing an intense, and undoubtedly warranted, surge of criticism in response to signing “religious freedom” Senate Bill 101 into law last Thursday. The law states that the government cannot “substantially burden a person’s exercise of religion.” Therefore, if a business decides not to serve a customer due to religious beliefs, that business can avoid consequent lawsuits.

This legislation may then grant power to businesses to refuse service to members of the LGBTQ community, among other people or groups, by stating that it breaches their religious beliefs.

Certainly an individual’s right to freedom of religion is crucial. But frankly, it’s frightening to see laws that allow for discrimination against American citizens.

To combat this socially backwards law, a number of large business companies and celebrities have announced a boycott of Indiana or are protesting in response to the legislation.

Indiana’s law is rightfully garnering so much criticism that in an effort to quell the concerns of the country, Pence stated yesterday that he wants a bill “making it clear the law does not allow businesses the right to deny services to anyone” on his desk by the end of the week.

I can only hope that Pence and the Indiana legislature follow through to make significant adjustments and restrictions to this law.

Kevin Pierce, junior in LAS and President of Building Bridges — a University organization for those who identify with the LGBTQ community and are also drawn to Christianity — agreed that religious freedom isn’t the issue at stake in this legislation.

“Yes, there should be laws in place that allow people to peacefully practice their beliefs in a safe space without fear,” Pierce said in an email to me. “However, taking the idea of freedom to practice your religion — whatever (your religion) may be — and twisting it into justification for bigotry and intolerance is an abuse of that right.”

To be clear, Indiana is not the first state to pass a religious freedom law. In fact, 20 states have also done so and most are modeled after Bill Clinton’s Religious Freedom Restoration Act.

Even Illinois has a similar law to Indiana’s.

However, what makes Indiana’s law different is that there is no anti-discrimination law to protect people who identify with the LGBTQ community. While changes in this law need to be made to further social justice, at the least, the law needs to be repealed or amended to a point at which it can no longer allow for the discrimination against members of the LGBTQ community.

Even beyond the potential issues this law could cause for the LGBTQ community, this law’s effect can potentially extend even further. It allows for discrimination against any group of people whose actions go against any religious belief. That could include women trying to purchase birth control or a single person trying to buy condoms.

American social progressives have been fighting for full legal, social equality for more than three centuries, yet we are still struggling with the same overarching issue.

Stephanie Skora, senior in LAS and president of CUT*ES was unsurprised at the law’s passage; instead, she focused on thinking ahead.

“We’re just trying to figure out what the best, comprehensive, social-justice-forward way to deal with this open-ended possibility for bigotry is,” Skora said.

So let’s not undo any of the progress that has been made in regard to LGBTQ rights, and social equality more generally.

“Freedom of religion and religious expression is important, so is freedom from religion, so is the freedom to be who you are without being discriminated against based on what anybody else believes,” Skora said.

If Indiana insists on having a religious freedom law, then it needs to be made perfectly and legally clear so that limitations exist against the possibility of the religious right to discriminate.

Time is of the essence in regards to voicing opposition to laws that allow for discrimination against American citizens. Arkansas legislature just passed a bill that is unfortunately similar to Indiana’s new law.

While the Arkansas bill hasn’t yet been signed into law, the prevalence of legislature that is surfacing around the country allowing for discrimination against the LGBTQ community is a heavy concern.

Religious freedom is one of the founding principals of this nation, and I do not intend to belittle its importance. But the freedom to feel safe in regards to your identity is non-negotiable. The two ideologies should be able to exist together.

Alex is a junior in LAS.