2016 Presidential candidates and their student focus 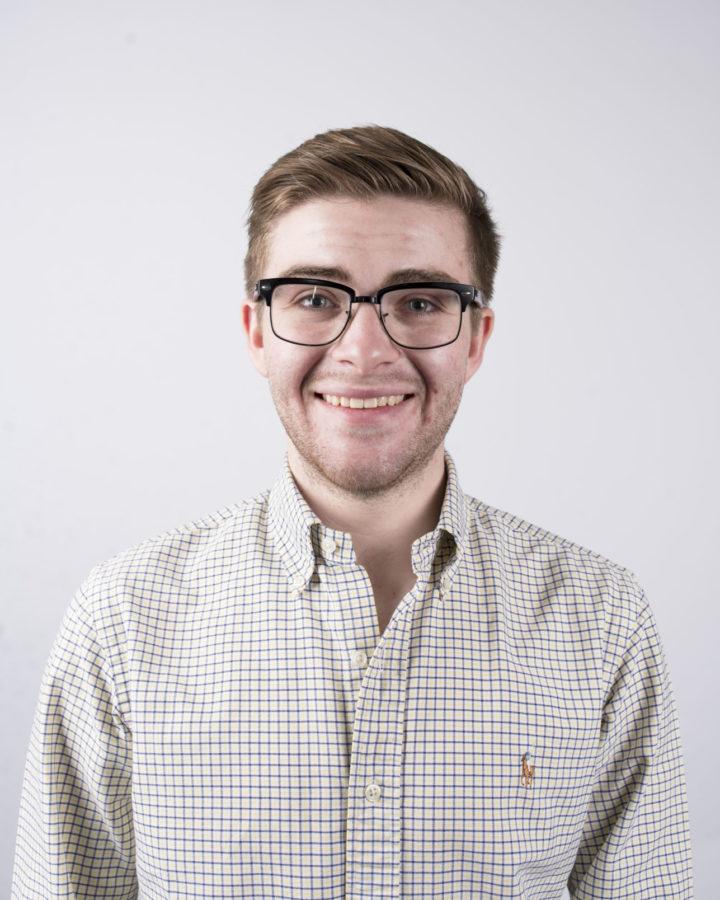 The 2016 presidential election is just over a year and a half away, and the first Republican and Democratic hopefuls have just started announcing their campaigns for the office. It’s been little over a month since the first candidate, Sen. Ted Cruz, R-Texas, threw his hat in the ring, so most of the media fervor around the early days of the election has been centered on who is running rather than their political positions.

However, these candidates have been relatively on one subject close to all of us — the cost of higher education. Instead, the candidates have largely piggybacked off of the news of the day to bring attention to their candidacy. Still, as students, it’s important to look at each candidate and what we can expect from their campaigns.

Despite Obama’s efforts and proposal to make community college free, the average cost of a four-year degree continued to increase under his administration, which could spell trouble for Clinton in two ways. It gives Republicans the chance to tie her to Obama’s contested stance on education since she served on his cabinet. Among progressives who have grown disenchanted with the Obama presidency, Clinton will look like a re-run of Obama the candidate — a lot of and not a lot of action.

Sanders recently entered the Democratic race, giving strong progressive positions on economic inequality, racial and higher education. In fact, in April he said higher education is “a right” for all Americans. Sanders has a record of being an advocate for students, but might not be a plausible candidate. If you think the word “socialist” was tossed around a lot during the Obama years, just wait and see how much it’s used to describe Sanders. Sanders might currently be the best candidate for students, but I doubt he has the charisma or support to bring higher-education reforms to the White House.

Both have proposed eliminating the Department of Education. Were that to happen, all federal student loans and grants would cease to exist, which is not exactly a cheery future for students. While Cruz understands student loans — he had $100,000 after college himself — he hasn’t made any proposals to cut them. Paul, on the other hand, focuses on primary and secondary reforms, rather than higher education.

Further, along with Marco Rubio, both candidates voted against a bill to lower the federal student loan rate by raising the income tax for millionaires. Granted, the bill was almost definitely introduced to be a political salvo to force Senate Republicans to choose between millionaires and students, but to many young voters, their vote against the bill won’t look good. In November 2014, the Pew Research Center found that 18-29 year-old-voters favored Democrats 54 percent of the time, and Republicans just 43 percent of the time. If the GOP hopes to nab the youth vote, coming out strongly in favor of reducing the cost of tuition would be a good place to start, but given how they’ve handled the issue over the last 6 years, that seems pretty unlikely.

Rubio’s record on higher education is far less draconian than his counterparts. I would actually call it “moderate” if that wasn’t a dirty word in politics these days. He’s proposed making student loan payment rates and has also pushed to make information about the cost of colleges more accessible for students.

Overall, the candidates’ histories with higher education and student loans do not guarantee their future positions on the issues. Candidates change their positions in subtle ways throughout their campaigns, so just because some candidates support reducing the financial burden on students today doesn’t mean they will tomorrow. Not to mention that we have no way of knowing if they’ll actually follow through on their promises, and new candidates who could change the student landscape could surface at any moment.

If we want to shift the political conversation from the trending issue of the day to less black-and-white issues like education, we should do our part to look at the candidates’ records and support the person most likely to take action. Regardless, as students, this is an issue that impacts us all and has the possibility to change the entire future of the America. Education is the key to how the country works and operates, and all potential candidates should try to make that a prospect available to anyone.

Josh is a junior in LAS.