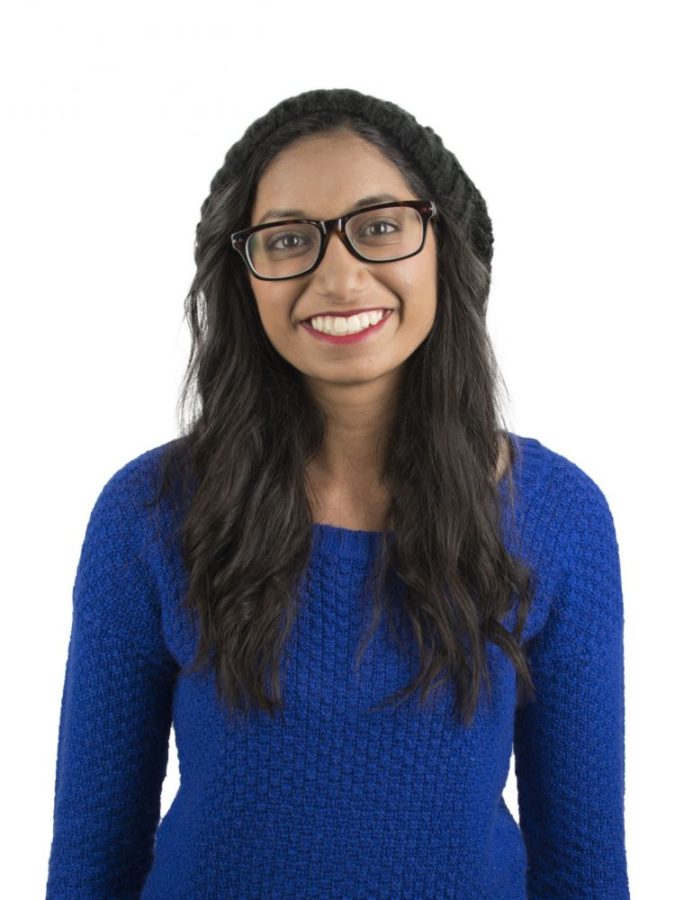 The Supreme Court’s decision on Friday established marriage equality among same-sex couples nationwide. This created an outpouring of support and victory from the LGBTQ community and allies. The hashtag “#lovewins” has been trending all across the nation, even by President Obama.

As a huge LGBTQ rights advocate myself, this breaking news definitely left me extremely ecstatic. As thirteen states had banned gay marriage and are now obligated to follow the Supreme Court’s decision, this win should definitely be celebrated. After all, it’s an incredibly big deal.

However, I don’t think this should signify the end of gay rights, nor does it mean the dialogue about the rights of the queer community should be halted.

Twenty-five percent of transgender recipients reported losing a job because they did not conform to gender norms, and gay, lesbian and bisexual kids are four times more likely to attempt suicide than straight kids. I therefore strongly urge my fellow peers to use the Supreme Court win as a stepping stone for the multitude of issues that still need to be rectified among the rights of everyone in the LGBTQ community.

The scary fact is that while marriage equality is now legal in the United States, it cannot stop a lesbian couple who set a picture of themselves on their wedding day in their office from being fired the next day. It cannot stop the obscene language whispered behind the backs of high school teenagers who have bravely come out to their fellow peers.

The scary fact is, while a law is now in place to provide the basic right of marriage, it cannot protect the negative stigma and attitudes that queer people face every day. It’s up to advocates, especially student advocates at the University, to continue the dialogue of what we can continue to do for LGBTQ people.

At the University, students can visit the LGBT Resource Center, which says its mission is to “help in the efforts to address homophobia and transphobia on campus and to work to make the environment safe, affirming, and inclusive for all students, faculty, staff, and LGBT students, faculty, and staff in particular.”

In fact, the center tweeted the organization Get Equal’s photo, which stated, “We can’t just talk about marriage when…” and then listed a number of points including, “black queer and trans people are subject to police scrutiny and violence everyday,” and “40 percent of all homeless youth identify as LGBTQ”. The photo finished off with the hashtag #MoreThanMarriage, a reminder to internet viewers and advocates alike that our work does not end here.
June 26 will forever be a monumental date in American history for gay rights. Twelve years ago on that date, the Supreme Court ruled it unconstitutional to criminalize sexual conduct between two people of the same sex. And two years ago on that date, the Court also ruled that a key provision of the Defense of Marriage Act denying benefits to legally-married same-sex couples was unconstitutional. Acts of protest and constant activism over the years led to such progress to occur this Friday.

So let us continue this dialogue. Let’s keep talking about what more we can do, what more we expect to improve, and what more we need to occur in order to stop the oppression and discrimination of members of the LGBTQ community. While I’m proud to finally live in a nation that recognizes love is love, this is only the first step toward change.

Kaanan is a sophomore in LAS.