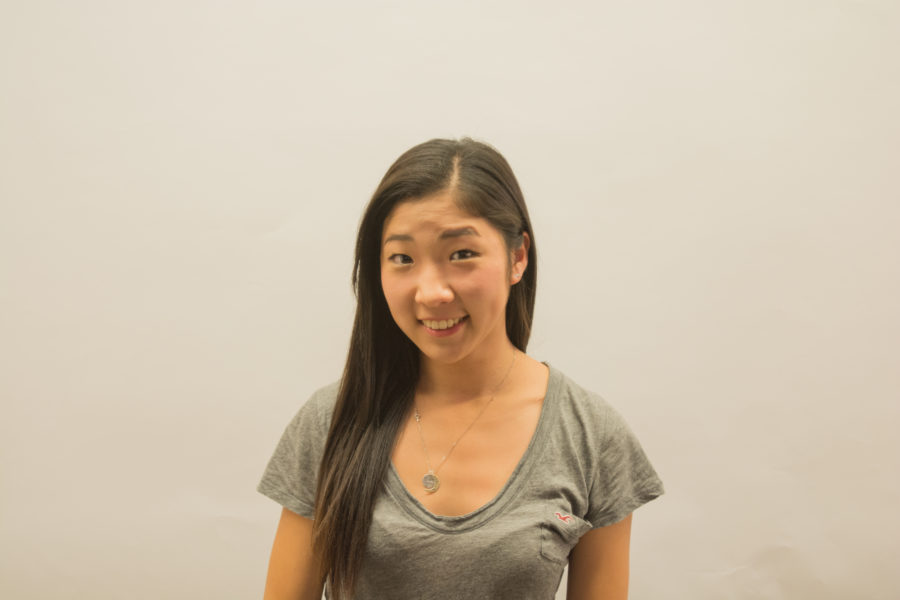 “Pinktober” — the month of October is dubbed this name due to the influx of pink merchandise and fundraising events related to breast cancer awareness.

However, this phenomenon has become corrupted, and is often satirized as “pink washing,” when an organization does a pink breast cancer promotion, but at the same time sells and profits from pink-theme products. http://www.huffingtonpost.com/2011/10/11/breast-cancer-pink-pinkwashing_n_1005906.htmlJT

Many organizations fighting to generate awareness for their cause are utilizing different tactics to bring in support, but when the tactics are a simple media ploy to generate more views, the cause is trivialized rather than highlighting its severity.

This includes the recent campaign for breast cancer awareness, with National No Bra Day, or “Set the Tatas Free” event, which took place Oct. 13. This event claimed to bring attention and recognition to those affected by breast cancer, by having women remove their bras for one day in honor of these victims.

However, both the intent, result and unintended effects of such a campaign are questionable, especially as the intent of removing one’s bra is simply sexualized in nature.

In fact, the idea for the “Set the Tatas Free” seems to have originated as a fake Facebook event with a corresponding meme. Realizing that the event originated as a joke to encourage girls to remove their bras really puts in perspective the true nature of the event. http://www.upstart.net.au/2013/10/15/exploitation-is-not-awareness-put-the-tatas-away/JT

This tactic of utilizing breasts as a symbol of sexual attractiveness to capture people’s attention undermines the issue at hand — people are actually dying from this horrible disease.

After all, we don’t see these types of campaigns happening with skin cancer or prostate cancer, yet, we continue to see breasts being used as sex symbols in many breast cancer awareness campaigns.

For example, similar to the No Bra Day national event, the popular Keep a Breast Foundation’s “I Love Boobies!” campaign, also uses the slogan to emphasize this objectification of body parts, rather than focusing on the disease itself.

What makes matters worse is the resulting effect of the events such as No Bra Day; instead of generating revenue for breast cancer research or raising awareness of those affected with breast cancer, the No Bra Day event trivializes the true gravity of the situation.

Most participants of the situation didn’t include information about ways to donate or even any facts and statistics to emphasize the reality of breast cancer.

Information about how to identify breast cancer through self-examinations, ways to donate to specific foundations or sharing survivor stories all could have been effective in reducing numbers of untreated cases and propelling research into finding a cure.

Instead, such events resorted to using a gimmick. This can only be justified as long as the main point of the cause is emphasized, which we can see in campaigns such as the American Cancer Society’s “Making Strides Against Breast Cancer.”

Instead, the No Bra Day event is insensitive to those affected by breast cancer.

Many breast cancer survivors have undergone mastectomies, a surgical removal of one’s breasts. This procedure can often be both physically and emotionally jarring for the patient — the removal of a body part that often symbolizes one’s sexuality or attractiveness.

Therefore, a national day in which women are outwardly displaying a body part that many survivors lack as a way of “supporting” breast cancer awareness is insensitive and disheartening.

Further, events such as the No Bra Day event and “I Love Boobies!” campaign fail to recognize that breast cancer also affects 1 out of 1000 men. Therefore, emphasizing body parts that are associated with women is gendering a disease both males and females face. http://www.nationalbreastcancer.org/male-breast-cancerJT

What these events ultimately come down to is that the public tends to be disinterested in any cause without a “hook”, or something flashy and interesting that catches people’s interest. When the hook needs to be short and witty to quickly get the audience interested, the actual cause is often overpowered, resulting in little to no understanding of the issue itself.

This phenomenon is not unique to No Bra Day or the “I Love Boobies!” campaign, but has occurred in many other campaigns such as the ALS Ice Bucket Challenge and Cancer Research UK’s “No Makeup Selfies.”

Although the stated goals of these sexualized campaigns are to spread breast cancer awareness, they ultimately create consequences that trivialize a serious topic, disregard the needs of the victim and devalue their experiences.

Campaigners need to keep in mind the message being sent out to raise awareness so that we can avoid future situations of insensitivity to those that have stayed resilient through situations of struggle. Instead, we can offer our support and work toward change that gives breast cancer the appropriate attention it deserves.

Minju is a freshman in LAS.