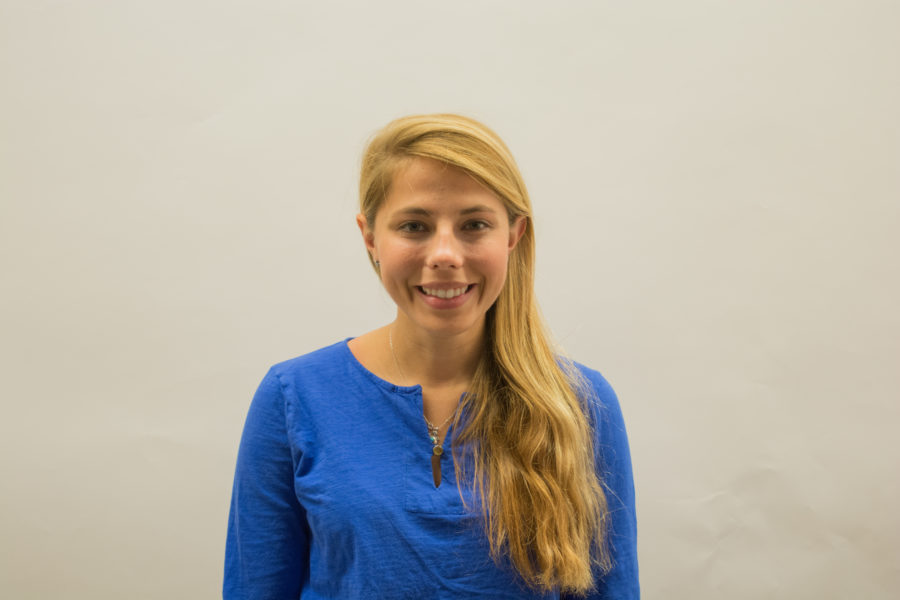 Even though the official Chief mascot was eradicated from the University in 2007, http://will.illinois.edu/chief-illiniwek-understanding-the-issues his memory, his logo and his spirit remain among current students, alumni and even townies.

Recently, however, Stephen Kaufman, professor emeritus, has asked Chancellor Barbara Wilson to order an immediate ban on the “Three-in-One” show done by the Illini Marching band because it was the official music for the Chief during Illini football games and could still be offensive to Native Americans. http://articles.chicagotribune.com/2013-10-23/news/ct-met-illiniwek-dispute-resolved-20131024_1_chief-society-roger-huddleston-chief-logo

This is one of many instances of potentially well-meaning non-minorities ascribing certain sentiments toward minorities in an effort to be politically correct, without actually knowing whether minorities share their desires.

Minorities have the freedom to think for themselves.

Non-minorities who have taken it upon themselves to speak for Native Americans, such as Stephen Kaufman, appear to be genuinely concerned for the well being of the Native American people. But if that were true, he would be speaking out on the more serious issues facing the minority population.

Rather stopping the “Three-in-One” halftime show, these are the issues people should be talking about — especially people who claim they want to help minorities such as Native Americans.

It makes one wonder if this concern is genuine, or if it is fueled by the desire to appear politically correct among peers.

Putting an end to all ‘offensive’ imagery depicting Native Americans does little to no good when these same Native Americans are suffering in this country in ways far more vast than any damage mascots could inflict.

My great grandfather, who was Chief of the Tuscarora Tribe, used to wear the Illini Chief logo around the reservation on which he lived. My father, member of the Mohawk Tribe, wears his favorite shirt, one on which the Illini Chief is depicted proudly.

In Arizona, a Navajo High School made headlines when it came out as a supporter and defender of the Washington Redskins. They also reject the claim that this mascot is offensive to their people. https://www.washingtonpost.com/local/in-arizona-a-navajo-high-school-emerges-as-a-defender-of-the-washington-redskins/2014/10/26/dcfc773a-592b-11e4-8264-deed989ae9a2_story.html

While this may be a shock to some people who are convinced that these mascots are offensive, this behavior is actually not uncommon among Natives.

When talking about mascots, people who are Native American should not be directed or pressured how to think or feel as if they were not enlightened enough to be offended. Native Americans are perfectly capable of making their own decisions regarding what they are and are not offended by — and even if this were to include Native American mascots, they are capable of bringing these issues to light themselves.

It does not make sense to be offended by everything that has to do with a particular heritage. Today, people seem to make an effort to be politically correct, sometimes to a fault.

Many minority members in this country would like the freedom to think and feel for themselves. They do not need other people; no matter how well meaning they are, to fight unnecessary battles for them.

As someone who is Native American, I want the freedom to like the Chief and take pride in the fact that my school has incorporated Native American culture with higher education.

Non-minorities need not take it upon themselves to shelter the feelings of minorities in an effort to remain bi-partisan and politically correct.

Courtney is a sophomore in LAS.