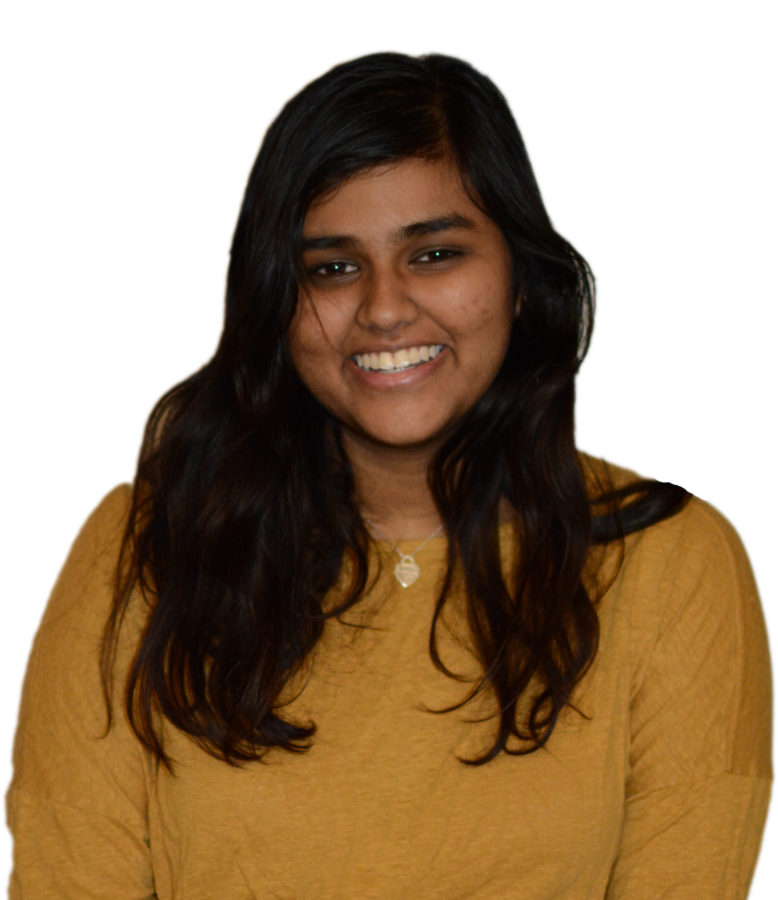 “Friends” was undoubtedly one of the most popular sitcoms ever, with its finale reeling in 52.5 million viewers. http://www.nytimes.com/2004/05/08/arts/friends-finale-s-audience-is-the-fourth-biggest-ever.html

Even today, episodes are being rerun on TBS for thousands of brand new people to watch, laugh at and relate to every day. People of the Internet basically had a meltdown when the mere idea of a reunion special was announced, and this occurred more than a decade after the “Friends” finale.

When asked why there wouldn’t be a “Friends” reunion episode, show creator Marta Kaufmann said, “The show is about a time in your life when your friends are your family. Once you start having a family, that time in your life is over”. http://metro.co.uk/2016/01/19/there-will-never-be-a-friends-reunion-movie-co-creator-marta-kauffman-crushes-friends-fans-dreams-once-and-for-all-5632395/

Kaufmann makes a fair point: It might be hard to find time between soccer practice and meetings at work to meet your buddies at a coffee shop every daylight hour of the week. Such is life.

But the focus of “Friends” on a time in life when friends become your family is precisely why the show is still so beloved by people of our generation, many of whom weren’t even alive when the first seasons of the show aired in the early 1990s.

We, as college students, are living in these supposed “glory days.” The golden years when 2 a.m. Chinese food from Chopstix and 3 a.m. adventures on the Main Quad are normal, and your best friends are the main cast members of your life.

As an only child, this was my dream. To be able to have friends so close and constant that they become more than just people you spend time with between classes, but ones with whom you have an irrefutable connection.

Many modern TV shows endlessly try to connect with the Millennial audience by invoking the quirkiness of young adulthood. They try to make money off of cheap plot lines such as exaggerated, awkward interactions at the grocery store and terrible first dates at the bowling alley. “Friends,” to an extent, does the same. I mean, who really has a pet monkey and says the wrong name at their wedding? God Ross, get it together.

What sets “Friends” apart from other modern sitcoms though, is how it shows the true hills and valleys of any person’s personal and professional lives. It is said that only change is constant, and this theme pulls the show together.

These six 20-somethings don’t know what they’re doing with their lives. They don’t have plans. They lose jobs, switch careers and get in and out of relationships more times than anyone would care to count. Just like most college students, they rely on each other to navigate through the maze of life.

The trials and tribulations that the characters had to go through are representative of many of the lives of those their age. This is what resonates with audiences years after its final season has aired.

Yale student Marina Keegan described the meaningfulness of college friendship in her published essay, “The Opposite of Loneliness.” Keegan said, “It’s not quite love and it’s not quite community; it’s just this feeling that there are people, an abundance of people, who are in this together.” http://yaledailynews.com/blog/2012/05/27/keegan-the-opposite-of-loneliness/

That is what our generation wants. To be part of a squad so enviously tight-knit that we cross the line from friends to family. People like me, who crave this closeness, are why shows like “Friends” and “How I Met Your Mother” are so iconic.

Sure, those shows are funny, and there’s a certain pang of relatability that comes with every instance of secondhand embarassment. But at the end of the day, what they’re selling is the oh-so-special dynamic of a group of quirky friends who rely on each other as they’re struggling to get their life together.

In the 10 years that it was on air every Thursday, “Friends” managed to capture Millennial hearts with more than just the technicalities of “being on a break” and the lyrics to “Smelly Cat.”

It managed to capture the essence of six people struggling through young adulthood, and who were, in almost all respects, more than just friends.

Shankari is a freshman in DGS.