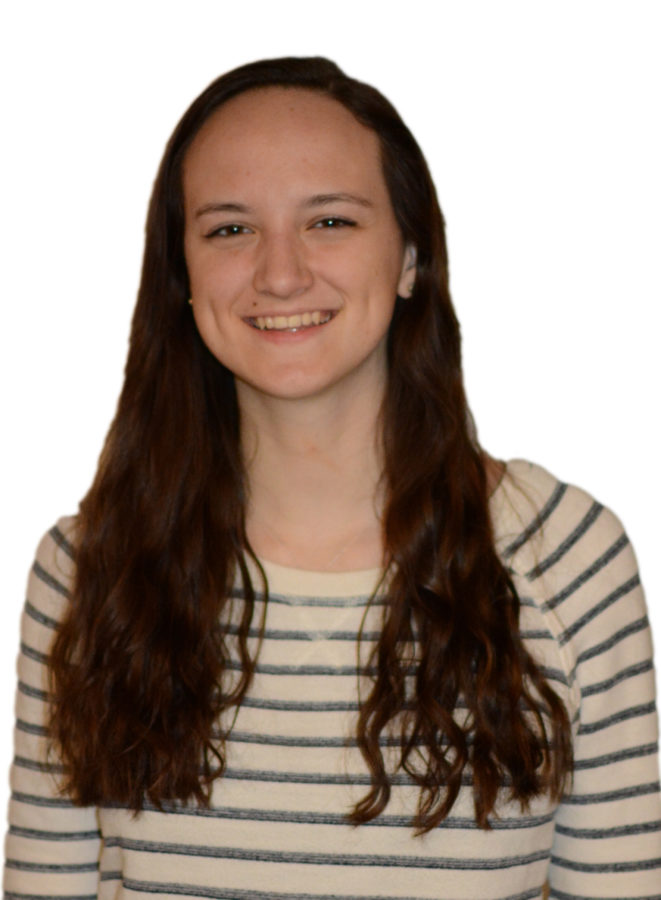 Leonardo DiCaprio finally won an Oscar, folks. He finally did it. Much of the attention he has received for it has been in regards to the remarkable performance in “The Revenant” that won him the award, as well as the devastating future absence of Leo memes.

Other attention, however, has also been centered around his last statement: “Climate change is real, it’s happening right now. It is the most urgent threat facing our entire species collectively, and we need to work together collectively to stop procrastinating.”

As a leader of the newest 2015 Millennium Development Goal, which strives to promote greater climate action to produce sustainable initiatives, DiCaprio has been a championed voice for climate change. Like other celebrities, he has allied with advocates for climate change awareness and promotes these goals publicly.

With such a large audience tuned in to see DiCaprio win his first Oscar, many students were thrilled to see him make such a bold statement on the big stage. It was the most opportune time and place to make a statement such as this one, and it began trending on social media shortly after.

But did we really need DiCaprio to say something about it for us to start discussing it with our friends or sharing vines of his speech with a bunch of heart emojis?

Probably not. We all have heard that climate change is a real issue. Advocates for “going green” have been putting their voices out there for some time. These people, however, may be the ones you have unfollowed or rolled your eyes at every time you saw their posts.

We should not solely rely on this insanely small fraction of people to stand up against widespread oppression and negative changes to our world. As college students, we have the power to enact real change, yet we often wait for public figures to do the work for us.

“People care a lot more about celebrities’ words because they feel as though they know them,” said Julia Digenan, a sophomore in Social Work. “When their favorite (celebrity) is going through something … it gets more attention than what’s going on around them.”

Our generation’s reliance on celebrities to promote causes is not solely limited to climate change or DiCaprio. Cases of sexual assault and domestic violence affect women and men nationwide, yet people needed Lady Gaga and Joe Biden to say something about these pressing issues for people to start speaking out about the welfare of the abused.

If we used even half of the energy we spend watching and sharing the video of DiCaprio’s speech to instead promoting public discourse, we might actually create meaningful awareness of prevalent issues.

Celebrities, politicians and other public figures have contributed immensely to humanitarian efforts both domestically and abroad. Their popularity provides a perfect platform for social change; however, their words cannot be the only method of change.

We should not rely on celebrities to do all the work for us, nor can we solely rely on them to stand up to those who deny the rights of the oppressed.

It’s important to raise awareness of social movements via pop culture, but these movements are much more powerful when they start at the bottom and work their way up, collecting allies, advocates and larger groups along the way.

Cassandra is a sophomore in LAS.