Netflix will not melt your brain 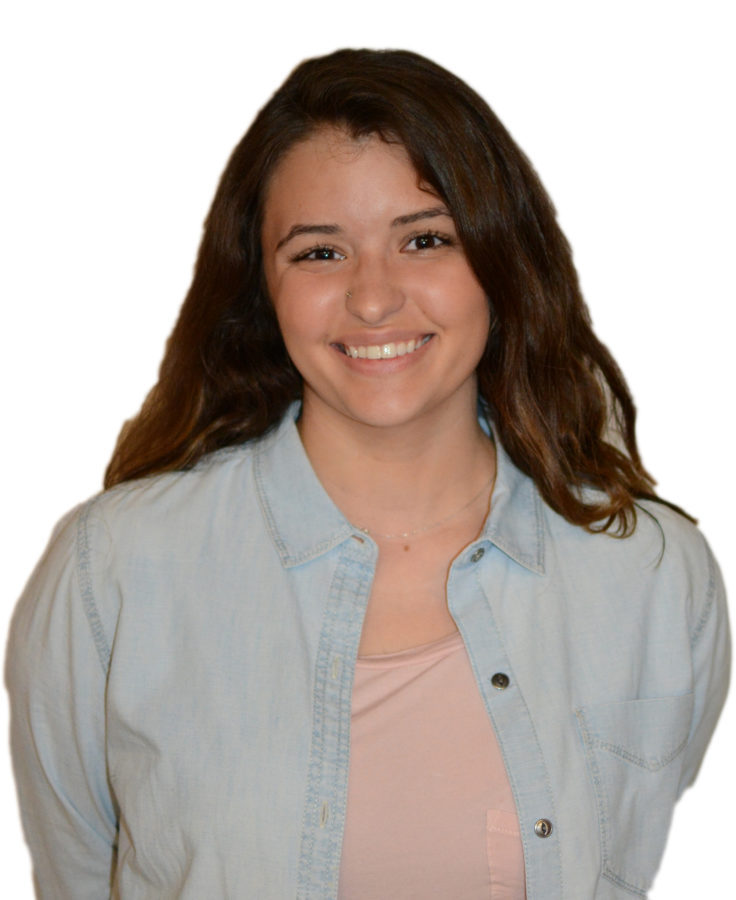 One of the many valuable lessons I’ve learned at college is that school and Netflix go hand in hand. Whether we are procrastinating, winding down or choosing to save the eight dollars a month for something decidedly more valuable, every college student has a relationship with Netflix.

Lately, my online streaming has taken up more of my time than I am normally accustomed to. I prioritize my weekly shows and look forward to new episodes of “Shameless,” “Better Call Saul” and “The People vs. OJ Simpson” all week. Crawling into bed after a long day of classes to catch up on the lives of characters is my idea of leisure.

There was a time when I got this same satisfaction from books. I would devour a new novel each week, then scroll through Goodreads until I found my next literary adventure. However, college life has convinced me that, when balancing schoolwork, a social life and sanity, I have no more time to dedicate to reading.

Then I found myself wondering, if I tell myself I don’t have the time to invest in a book, where do I find the time to research absurd “Blacklist” theories or watch “Parks and Recreation” bloopers after I’ve already binge-watched the series?

What followed this realization was the guilt of feeling like I was dumbing myself down, reducing myself to the lazy Netflix binger. I felt the fear of missing out on the endless prose that was shuttered behind my Kindle.

Yet, every time I tried to begin a new story, I either settled for a popular fiction novel that I skimmed through or I dove into a classic that required much more attention than I was willing to give. I wasn’t actually getting anything out of these books; I was just tricking myself into thinking I was being a better person by quitting Netflix.

I finally realized the guilt I felt about my love for Netflix was unnecessary. While I know that no show will compare to reading Steinbeck, television has improved enough over the years that watching it is comparable to reading a good book. A lot of shows on TV now are far from vapid and stimulate my thoughts just as much as “Catcher in the Rye.”

Sure, I got pretty excited about the new season of “Bob’s Burgers,” but I’ve also read books that killed just as many brain cells as the average cartoon. If you’ve read “Twilight” or “Fifty Shades of Grey,” you know what I’m talking about.

Thanks to a long overdue shift from “American dream” sitcoms, which depict stereotypical families and end every episode with a group hug, to more sophisticated, refined TV series that are artistically written and thought-provoking, viewers can get the same enrichment out of their small screens as they can out of their hard covers.

Still, there is so much pretentiousness surrounding literary culture that television is viewed as shallow and trivial, while reading is always seen as enriching, regardless of what the book might include.

The stigma that surrounds television is outdated and ostentatious. Watching Netflix doesn’t make you stupid, and reading doesn’t make you Shakespeare. Both mediums contain the good, the bad and the ugly.

But neither should be taken so seriously — whether it’s leisure or procrastination we’re looking for, it shouldn’t matter if we find it in Thoreau, John Green, “House of Cards” or “Pretty Little Liars.”

Isabella is a freshman in ACES.