Put away your selfie stick 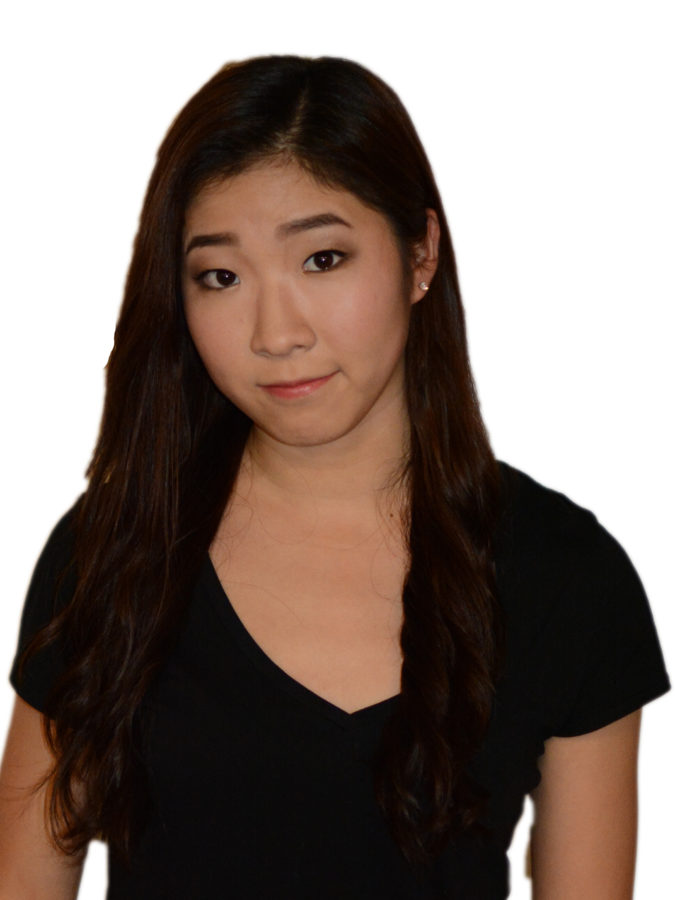 During my spring break, I traveled to Istanbul to visit my brother who is studying abroad there. I really enjoyed having the experience of learning about a country that is so different from my own, and I found its rich and complicated history fascinating.

However, my trip was speckled with a sight that familiarized itself wherever I turned. Whether I was sipping tea at curbside table, or observing the ancient ruins of a city, I never failed to notice the pack of tourists that storm through the area in a torrent of selfie sticks and Canon cameras.

It isn’t that I don’t appreciate a good selfie in front of a nice view, because those memories are important to preserve. It’s just that I think it’s more important to immerse oneself in the culture of a country and to take the time to learn about its history when traveling there.

According to my tour guide, many tourists who visit Turkey come via expensive cruise ships. These ships dock at the port, and let the passengers roam around the area for an hour before they take off again and sail to their next destinations. During their short, hour-long period, the tourists file in and dine at the most conveniently located restaurant, buy overpriced souvenirs at strategically placed stores, and then return to their cruise ships, satisfied that they had experienced life in that country.

But, in the span of an hour, you can’t experience a country’s culture that has been cultivated and shaped for several millennia. You haven’t even scratched the surface, but instead opt to take the quick picture for evidence that you were there.

At best, it’s ignorant. At its worst, this behavior could be seen as disrespectful and immoral. It’s like seeing another culture as a gimmick; using its “exotic” nature to your own advantage to impress others. But a culture is more than your artsy profile picture or a tacky souvenir magnet. It includes the country’s origins, the people’s religious practices, the culture’s traditions and customs.

When you focus only on the surface-level aesthetics of a country, and never dive deeper to understand the vibrant culture that lies underneath, you’re neglecting to see how it is a home and a lifestyle for many people, rather than just a fun vacation spot.

My tour guide also pointed out various ethnic restaurants that line the streets in some touristy areas, but aren’t found anywhere else. He says that the Turkish locals prefer to eat Turkish foods — not really going out of their way to try other cuisine. These restaurants could not be that popular then — I wondered how they were still in business.

It turned out that these restaurants are actually built to cater to the tourist population, not the locals. Korean tourists are notorious for preferring to eat food from their homeland while away, so it wasn’t a mistake that I spotted several Korean restaurants beckoning in visitors with giant welcome signs written in Korean.

This situation is more of a purposeful disengagement and isolation from the culture you’re exploring. While I can’t exactly blame tourists for missing home and wanting to taste their native foods, these tourists should consider that they’re spending thousands of dollars to go ahead and eat exactly the same things that they eat in their local neighborhoods.

It isn’t my business how tourists spend their money. If some people want to blow their money on a vacation to some sunny area where they can get a nice tan and take some cute pictures, they are welcome to do so.

But for me, I’ve always found that an informed experience is much more rewarding and memorable than a generic spring getaway. Learning about new cultures and historical elements really engaged me to find out more about the amount of diversity that is present in different countries around the world.

For those planning on traveling during the upcoming summer break or even studying abroad sometime in the coming semesters, I promise you that your experience will be so much more fulfilling and uplifting if you attempt to immerse yourself in the culture, rather than floating on the surface of ignorance.

Minju is a freshman in Media.