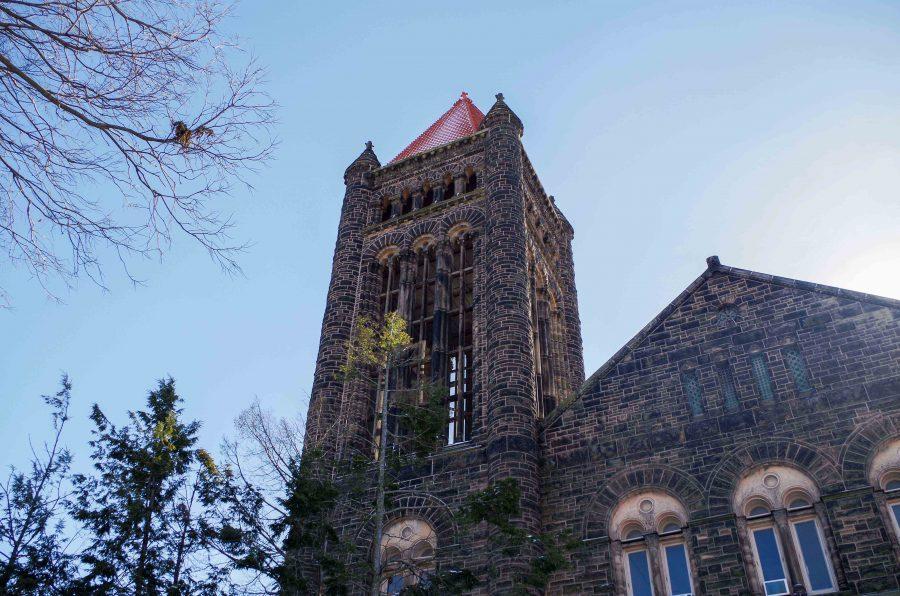 Altgeld Tower's bell performances are being suspended indefinitely during repairs. 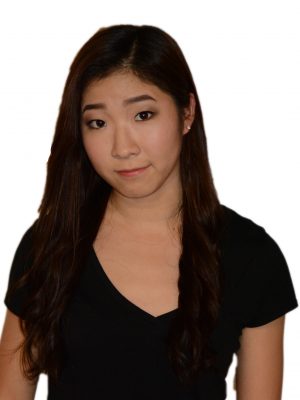 It has been a rainy, balmy and foggy winter so far in Urbana-Champaign, with January’s average high at 40 degrees, compared to the historic average high of 32.9 degrees.

Besides heading to class in t-shirts or the unusual amount of iced coffee drinks in the middle of winter, the warm weather hasn’t caused too many raised eyebrows or complaints from the majority of students.

But the steady warming of our Earth continues to pose major issues in the not-so-distant future.

The New York Times reported last week that a major crack in the Antarctic Ice Shelf has grown 17 miles since December, and is expected to break off within the next several months, creating the largest iceberg ever recorded.

While this iceberg will not contribute significantly to an increase in the global sea level, the iceberg’s separation will leave the rest of the ice shelf vulnerable to thinning and prone to more breakages. Scientists predict that these breakages may create higher ocean levels. This would ultimately lead to the destruction of coastal cities and more violent natural disasters.

This is only one out of countless warnings signaling the dramatic change of our planet — change brought about in unnatural ways that Earth has never experienced before. Our generation’s lifestyles and habits must change drastically in order to preserve the life on our Earth.

However, changes in lifestyle and tradition must be gradual, and won’t start without the incentive of government policy. Our government must recognize the immense long-term consequences of refusing to acknowledge global warming in order to reap the short-term benefits of an improved economy or creation of jobs.

President Donald Trump currently refuses to acknowledge the existence of climate change, calling it a “hoax” created by the Chinese government, despite overwhelming evidence from 97 percent of climate scientists who believe that climate change exists, and that humans are the main cause.

But rather than writing off Trump as a delusional for refusing to acknowledge the existence of global warming, we should recognize that the more likely scenario is that Trump simply doesn’t care for the consequences of global warming because he benefits from supporting the oil industry.

Some of Trump’s first acts in office included allowing construction of two oil pipelines, despite protests from environmentalists. Ignoring the arguments for renewable power sources and reducing emissions of greenhouse gasses, Trump approved the Dakota Access Pipeline, which would be constructed by Energy Transfer Partners.

Trump coincidentally owned stock in this company previously, and despite claims that he had previously sold off the stock, the administration provided no documentation to confirm this sale.

Allowing these pipelines to be built would also provide the creation of jobs that Trump had continued to promise throughout his campaign. While the pipeline would cause environmental deterioration, Trump would still find support from a satisfied working-class that would only be able to perceive the short-term benefits of an improved economy.

In addition, Trump appointed Scott Pruitt, an Oklahoma attorney general who has worked directly with energy companies to oppose environmental regulations in the past, as the new head of the Environmental Protection Agency. Trump’s transition team includes several big oil and natural gas company lobbyists, including Devon Energy and Encana Oil and Gas, Southern Company and Duke Energy.

This clearly indicates Trump’s tactics in enforcing policy that does not shift the country toward renewable resources in order to gain monetary benefits, public appeal and support of lobbyists.

A president that puts aside the safety of our atmosphere and our Earth for the sake of meddling in political affairs does not have the best interest of the people at heart.

Our planet’s future is not an issue that can be easily ignored or put aside. Rather, it should be of the first priority due to the foreseeable catastrophic effects that may result from the selfish decisions of the few.