Denial prevents people from getting help 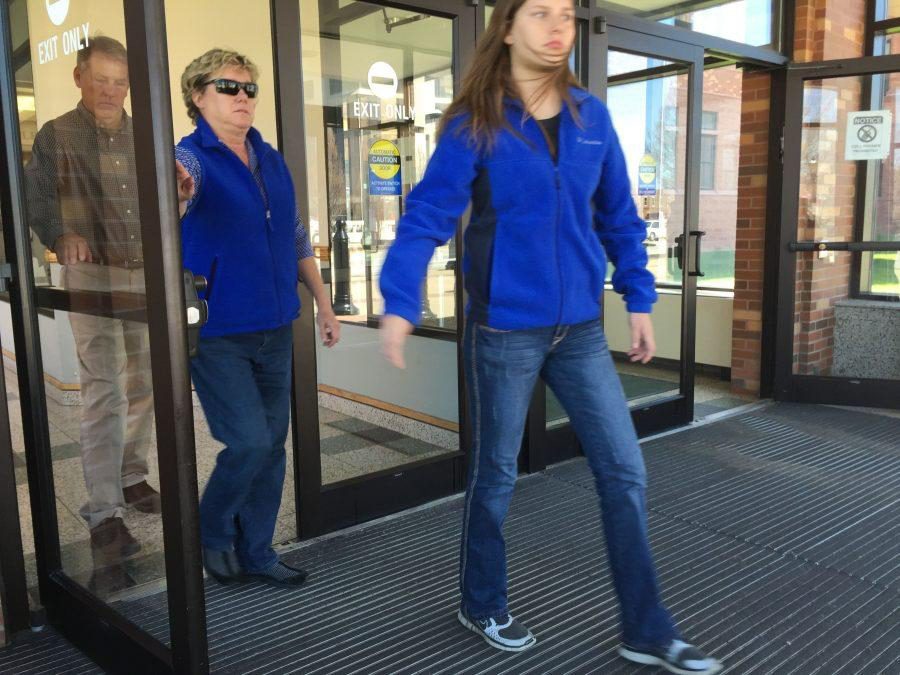 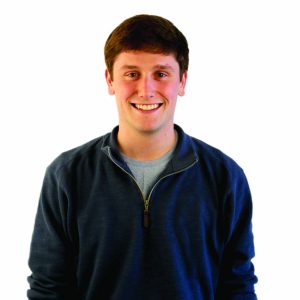 Young people are notoriously vulnerable to the whims of their emotions, and denial is one of the strongest such influences of behavior.

Most college students can relate to that feeling — sometimes denial leads us to avoid studying until the last minute, drink just one more than we can handle or even fail to help a friend clearly in need.

But denial—or confusion or panic—in a college student rarely leads to an event as tragic as when University student Lindsay Johnson suffocated her newborn son on March 13, 2016, after giving birth to him in Bousfield Hall.

Reports from that day paint a complicated picture, but the result of Johnson’s actions is now clear: The former student plead guilty Friday to one count of endangering the life of a child and will serve a 10-year prison sentence.

“I don’t think anyone could ever imagine anything like this happening on campus,” said UIPD spokesman Pat Wade just after the incident. “The police officers see a lot of bad stuff, and this is right up there with the worst of it.”

At the heart of an act as awful as this is a difficult realization: It seems as though this entire ordeal could have been prevented without incident. It’s not publicly known when exactly Johnson learned about her pregnancy, but it was assuredly with enough time to stop the incident, according to police reports.

Even accounting for potential religion-based objections, any alternative seems preferable to the end result of Johnson’s pregnancy.

Few on campus have experienced the decision of whether or not to keep a potential child, but the more relatable issue at the heart of all this still seems to be that Johnson either never received or never sought hard enough for the help she needed in her situation.

Our campus has an abundance of resources to help prevent rash actions during stressful times such as this. There are resident advisers and counselors to consult with regarding the best course of action. Forty thousand students inhabit our campus, plenty of whom would be willing to lend an ear to someone in trouble.

Students on campus during this time will likely debate whether 10 years of punishment fits the crime in Johnson’s case. They’ll debate the degree to which Johnson should be culpable for her son’s death and what differentiates a murder from negligence or endangerment.

All that is fine to discuss, but it seems to miss the bigger issue. Ideally, we could create a campus atmosphere where anyone can share his or her troubles without a paralyzing fear of consequences. This baby’s death is an isolated incident to be sure, and it probably shouldn’t be a referendum on the actions of others.

But we can still consider it when asking ourselves how we should approach problems in our own lives. Whether the problem is massive, like this example, or small, like a foreboding test, it always feels as though denial is the main culprit in preventing us from getting or giving help.

Learning to overcome that feeling of disbelief and accept one’s circumstances is the first step toward finding solutions to life’s challenges.

Matt is a senior in Media.