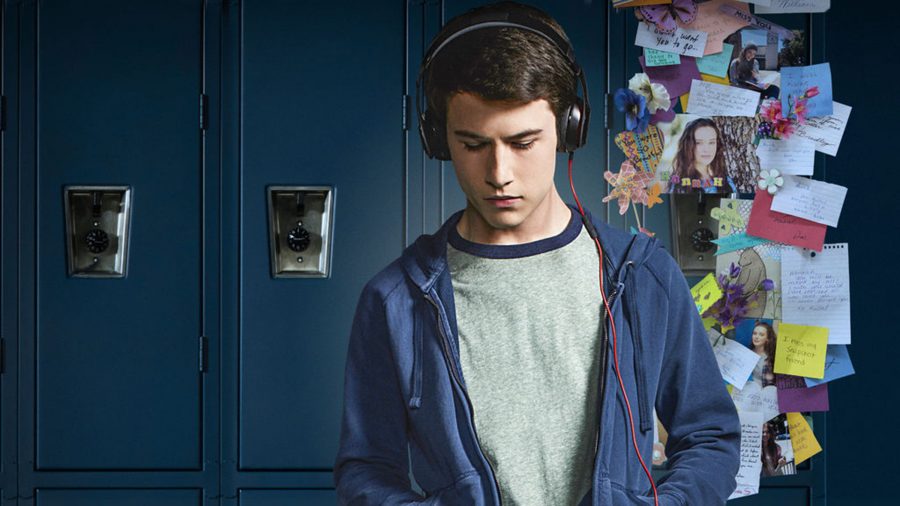 Dylan Minnette in 13 Reasons Why on Netflix. Columnist Jamie Linton thinks the show has some major flaws in how it addresses suicide.

The latest title in the Netflix binge watching trend is a single-season show entitled “13 Reasons Why,” in which a 16-year-old girl, Hannah Baker, recounts the 13 people and situations that caused her to commit suicide.

Although the internet has praised the show for shedding light on very real issues like sexual assault, bullying, self-harm and suicide, there are several fatal flaws that are counterproductive to the show’s intended message.

The goal of this program is to force individuals to reflect on how their actions can make waves in other people’s lives. Hence the reason why the time stamps on the interview recordings are set to autumn of this year. The show’s creators used these dates to make the statement that all the events supposedly leading to Hannah’s death would take place this upcoming summer; therefore, similar events could be prevented in viewers’ own lives.

Considering the plot of “13 Reasons Why” surrounds the aftermath of Hannah Baker’s suicide, one would assume that the show’s creators would have made an attempt to shed light on the the deep effects of mental health issues like depression, anxiety and self-harm.

Unfortunately, these issues were not addressed once in the show, resulting in an oversimplification and glorification of suicide.

The American Foundation for Suicide Prevention has specific guidelines that outline how both fictional and real attempts of suicide should be portrayed in the media, many of which “13 Reasons Why” failed to comply with. The aftermath is a potential rise in suicide rates for individuals who are vulnerable to the explicit scene in which Hannah kills herself or even the increased media coverage due to popularity of the show.

Additionally, the creators failed to provide resources for audiences who could find the events portrayed in the show triggering to their own mental illnesses, especially because the main characters’ lack of support for Hannah during her troubling time perpetuates the idea that it’s difficult to get help if one reaches out.

According to The American Foundation of Suicide Prevention, the suicide rate in the United States has been steadily rising and is the 10th leading cause of death, meaning that 44,193 Americans die by suicide each year. Furthermore, for every person that commits suicide, there are 25 other attempts made.

“13 Reasons Why” unfairly capitalizes on relatable high school archetypes to perpetuate harmful ideas about suicide. It fails to address the most important issue surrounding this topic — mental illness. And, to add insult to injury, it glorifies and oversimplifies the act of killing oneself without providing resources to those the show claims it’s trying to help.