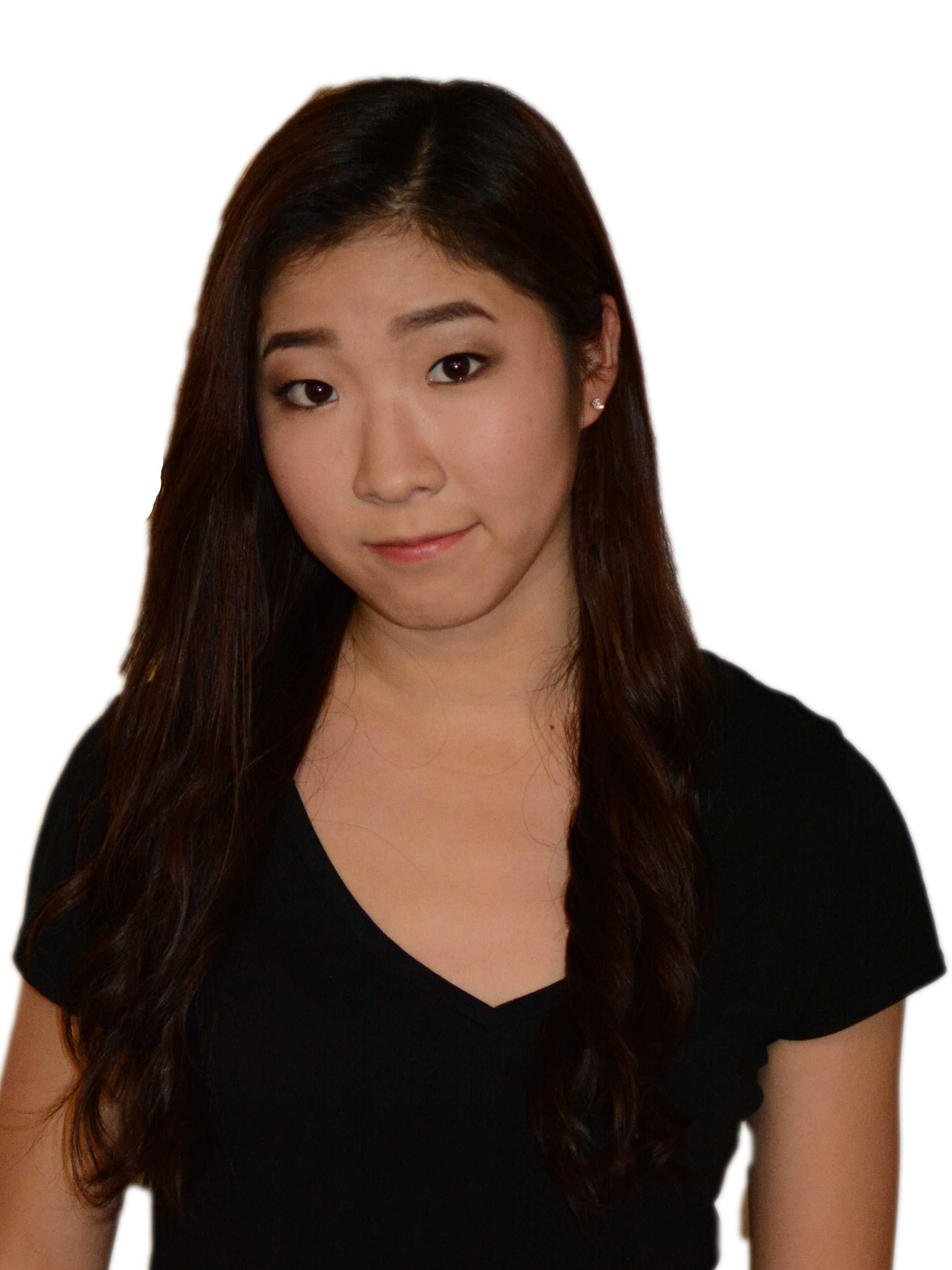 The fight for equal representation of women in tech strives on.

A little over a month ago, Google fired a male engineer who wrote an internal memo describing that the low representation of women in the technology industry was due to “biological differences” between men’s and women’s capabilities.

However, this skewed ideological thinking appears to have its roots further into the industry, with a phenomenon of “male rights groups” cropping up. These groups are part of a “male separatist” movement criticizing the push for gender equality in the technology industry.

Organizations with names such as “A Voice for Men,” “Bay Area Fathers’ Rights” and “Men Going Their Own Way” discuss ideas including how the technology industry should be a male-dominated workplace.

While human relations departments of many large corporations have sought to create inclusive, diverse workplaces by bringing on more female and minority hires, the separatist movement argues that this process ignores the candidate’s qualifications and supposedly gives unfair advantages to these groups.

However, the separatists miss the fact that men already hold the upper hand in overwhelmingly dominant representations in the tech industry. According to the United States Census Bureau in 2013, of a group of science and engineering graduates, 31 percent of men and 15 percent of women were currently employed in a STEM field occupation. A study by the Pew Research Center in 2015 also found that women made up only 5.2 percent of CEOs among Fortune 500 companies.

The so-called “advantages” for women looking to advance into the industry aren’t just “free passes” but necessary changes to break through the generations-old stigmas and prejudices that discourage women from pursuing a career and succeeding in the tech industry. Rather than an advantage, it provides a level playing field to give women a chance to succeed despite the double load of obstacles that they must endure while working in a male-dominated industry.

The men participating in these “male separatist” movements are clearly unaware of the situations that women face in their positions, battling countless issues with sexual harassment, maternity leave and expected gender roles.

Not every individual has exposure to gender discrimination. Without this exposure, it cannot be expected that the misguided men of the “male separatist” movement would wield a deep understanding of the issues that women in the tech industry face on a near-daily basis.

However, what can be expected is for workplaces to require workshops and seminars that force discussion of gender discrimination with deep roots in the industry. Allowing employees to share their personal experiences, discuss probing issues and dismantle misguided prejudices may help diminish the phenomenon of “male separatists” from growing even further.

The growing number of “male separatist” organizations basing their ideas on hate, anger and ignorant prejudice is alarming. This phenomenon needs to be stopped through proper education of gender discrimination in the workplace in order to promote equal opportunity for women looking to succeed in the tech industry.

Minju is a junior in Media.