Solitude can be good for your health 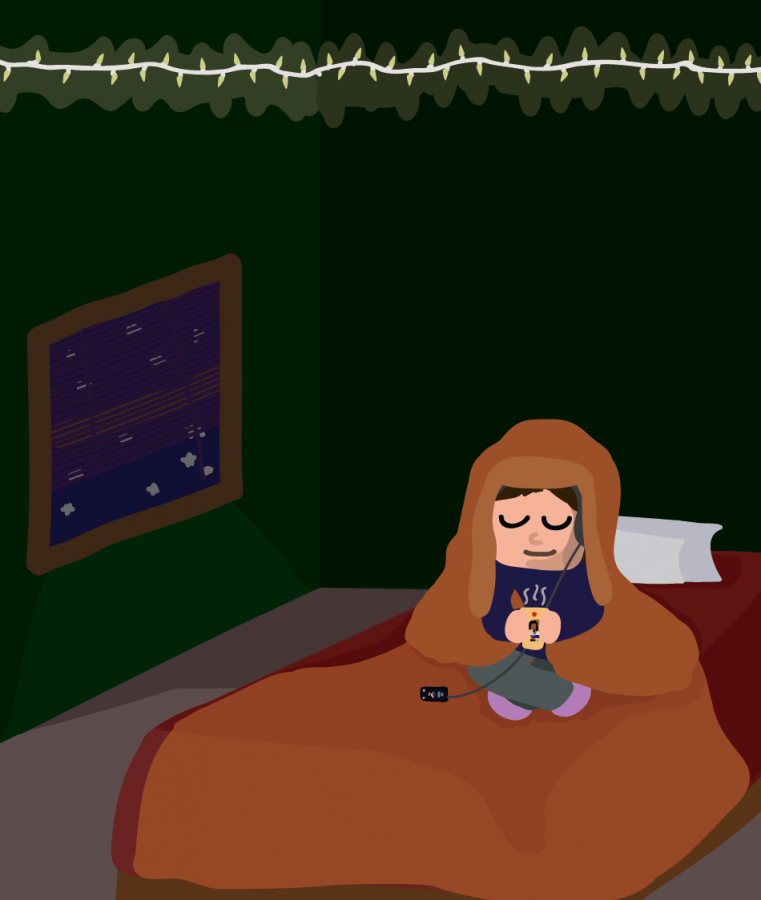 When was the last time you were completely alone? Away from all social interaction, both physically and digitally? It’s probably difficult to imagine a situation when you’ve been completely detached from the world, especially if you’re in school.

Current college students were not only raised in a society that has associated solitude with serial killers and antisocial weirdos, but are in a university setting that makes this type of solitude virtually impossible to achieve regularly. And while some people need more alone time than others, intentional solitude can have valuable health benefits. For example, it can boost creativity and increase self-awareness, prompted by the internal exploration one must go through when alone with their thoughts.

While solitude is hard enough to achieve due to the integration of technology into our lives and pressures to socialize, a 2014 “Science” journal study showed that many of its participants would rather give themselves small electrical shocks than be left alone with their thoughts. This highlights the intense hate for solitude that society creates.

Whether you’re an introvert attempting to adapt to an extroverted world or a social butterfly who can’t get enough human interaction, a break from stimulation can be beneficial no matter where you fall on the personality spectrum.

Overstimulation has been linked to increased anxiety, emotional instability, mood swings and even high blood pressure, among other side effects. In fact, the World Health Organization has even classified noise pollution, a huge factor in overstimulation, as “a modern plague.” Furthermore, studies show that silence — and certain types of music — can lower blood pressure, heart rate and breathing rate.

Reed Larson, professor in the Department of Human Development and Family Studies, has conducted research concluding that while solitude can be uncomfortable in the moment, it can lead to “more positive emotions and less self-reported depression down the line.”  These effects are also reportedly shown immediately.

According to Larson’s research, teens felt “more cheerful, involved, and alert if they had been alone in the prior 2-hour period.” However, there is an optimal amount of time that one should spend alone to reap the most benefits. Larson’s research concludes that “adolescents who reported spending an intermediate amount of their waking time alone showed better global adjustment than those who were never alone and those who were frequently alone.”

The next time you feel burnt-out and overstimulated, and are matched with the choice of whether or not to go out with your friends, consider your social battery, as it may need to recharge. So unplug and recharge by treating yourself to a nice evening alone.

Don’t feel bad about spending your free time alone because, in the long run, it can improve your next social experiences and your health.