Don’t start this semester off with bad habits 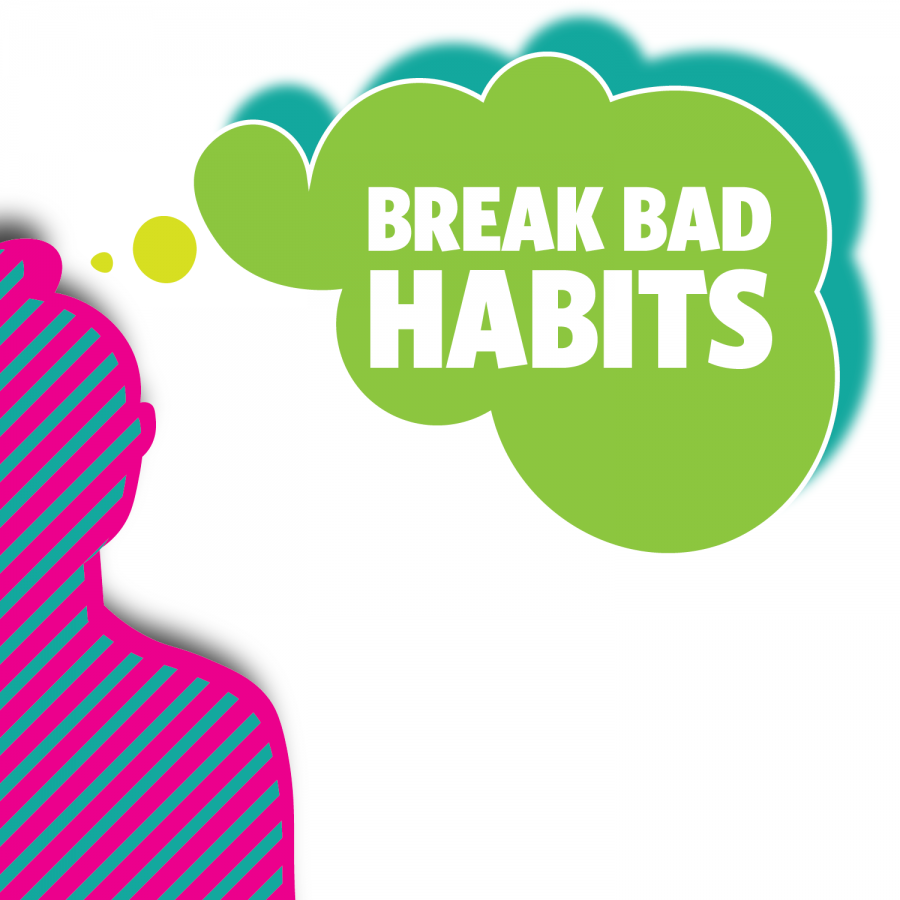 Twitter, in my opinion, proves to be one of the most entertaining, comical and valuable of social media outlets. It provides the user with a poignant sense of community often based on the old saying, “misery loves company.” Many of the tweets around the new year from college students hone in on the theme of getting off one’s “bullshit,” particularly in academics.

I identify profoundly with this sentiment. As students, we often find ourselves back in habits of procrastination and overall complacency alarmingly quickly. It often proves especially easy to commence the semester with unfavorable habits seeing as we begin with that magical time we all know and love — syllabus week.

Syllabus week, or “sylly week,” as some have affectionately dubbed it, is viewed with reverence by many college students. There is no other time in the semester with such a scarce amount of stress and responsibility. Naturally, many students choose to take this week to have as much fun as possible.

I love sylly week as much as the next person. However, with so many tweets about avoiding bad habits floating on the internet, I would like to offer an alternative mindset for this relaxed period of the semester.

With so little to do for the first week or two, we should all have some fun. However, establishing beneficial habits right off the bat is more important.

I would like to suggest that you take syllabus week to sit in the front row of your class and prove to your professor that you’re a serious student. Sitting in the back of Lincoln Hall hungover and unengaged won’t exactly set you up for a focused semester. Be the first student to introduce yourself in office hours — you’ll be sure to earn some brownie points, if nothing else.

Take all the extra time you have and invest it in getting ahead in your classes: brainstorm ideas for your term paper, begin your honors project, figure out what kind of community service you want to complete or maybe read a chapter ahead in a textbook.

Did you know that all group fitness classes are free the first week of the semester? Go check out that workout you’ve always wanted to try. Or better yet, challenge yourself by taking a class different than what you’re used to (no matter how intimidating its name might be).

Perhaps the most important habit to establish is asking for help. Letting a question go unanswered won’t do you any good. Allowing a concept to pass you by could snowball into a stressful, confusing and uncomfortable semester.

Oftentimes, we find ourselves in classes we do not care to take. These are the intimidating courses where the material appears impossibly unclear. It is simple to sit back and convince yourself that you will never understand a concept no matter how hard you try. So you don’t try.

I urge you not to be afraid of putting the forth the effort and working hard consistently in a subject that seems hopelessly confusing. Claiming you are bad at a certain subject often leads to a self-fulfilling prophecy as it discourages you from attempting to understand it. As Confucius said, “The man who thinks he can and the man who thinks he can’t are both right.”

Take this time to truly and earnestly avoid “getting back on your bullshit,” as Twitter likes to say. Bad habits can only be broken with effort, not with a vague goal and the wave of a magic wand. Step up to the plate and be the master of your own destiny.

So bring into this semester a positive attitude, a concrete plan to fix bad habits and your goals. Of course, have some fun along the way too.