Stephen Hawking’s death should mean something to you 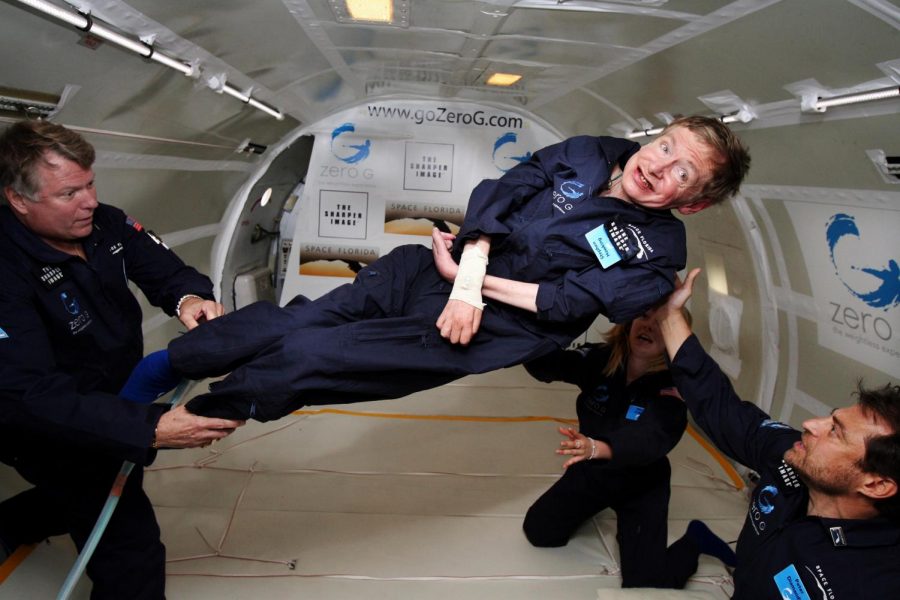 Photo courtesy of the National Aeronautics and Space Administration

I could easily imagine an episode where Sheldon’s quirky narcissism and paradoxical misoneism leads him to quit physics altogether or sets him on some crazy, classic head-in-the-sand path that creates huge problems for his friends and loved ones. So, not well, I should think. And no one else should take Hawking’s death lightly, either.

Hawking received countless awards during his 76 years of life, including the Copley Medal in 2006, the Presidential Medal of Freedom in 2009 and the Fundamental Physics Prize in 2013. He also had 13 honorary degrees from various prestigious universities.

Most famous for his work in the fields of cosmology, general relativity, quantum theory and black hole research, Hawking was also the best-selling author of more than a dozen books that attempt to explain grand ideas like the universe and existence.

On top of this, Hawking achieved all of these accomplishments and discoveries in spite of a paralyzing disease, amyotrophic lateral sclerosis (ALS), that gradually destroyed Hawking’s nerve cells. He truly was a beam of inspiration in a world full of darkness, cannots and impossibilities, fighting against the odds and constant doubts to find answers to the questions that have plagued mankind for centuries.

It is safe to say that physicists around the world have lost a brilliant member of their community. Certainly, it’s hard to think that Hawking’s iconic wheelchair-ridden form and robotic voice are gone. A genuine symbol of human intelligence and a spark of hope for those without power is lost.

Though no one can fully replace Dr. Hawking, hopefully new visionaries will step forward to discover more about our universe and the secrets it holds. A great man has left us with giant shoes to fill, and I can only hope we are up to the challenge.

Thank you, Stephen Hawking, for all of your contributions to the advancement of humanity and for showing us that not even paralysis can hold back a determined mind. A real hero of the science world, you will be sorely missed. You always dreamed of going to space, and I hope you are out there among the stars, wandering the cosmos and searching black holes forever.

Lucas is a sophomore in LAS.