There’s a sense of community in weekly shows 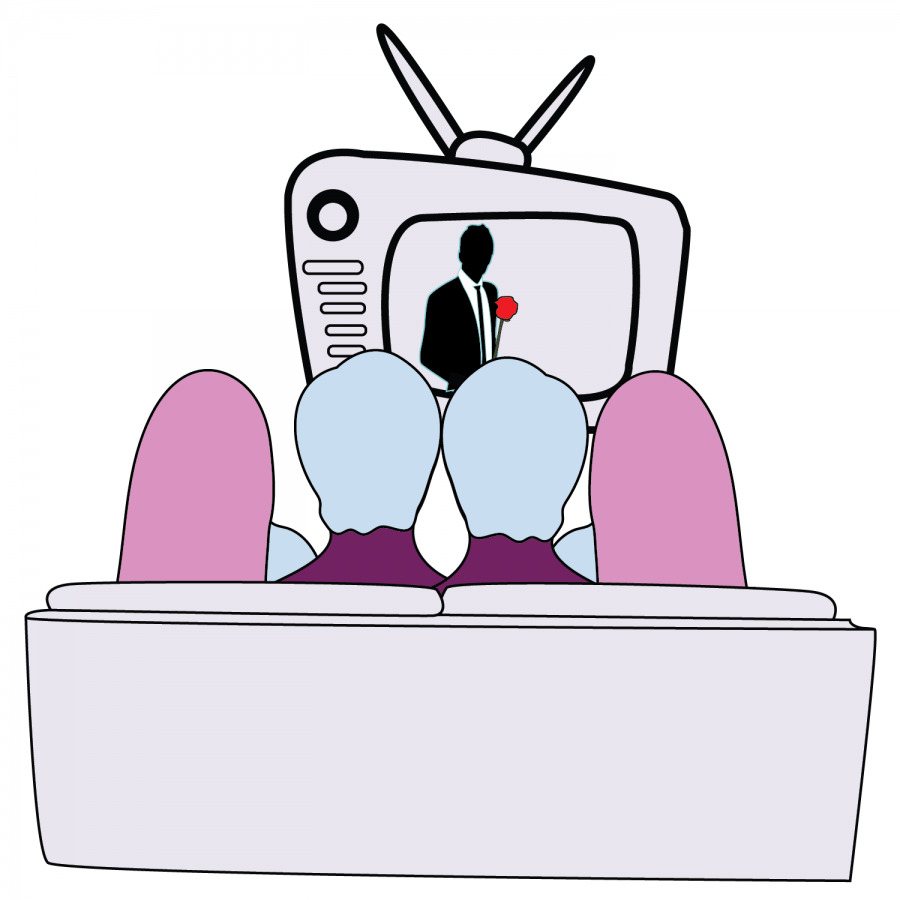 Television isn’t what it used to be — or so I’m told.

Think way back to the ’70s and ’80s, the decades in which most of our parents grew up. There was one TV in the house, probably in the family room (or “front room,” pronounced “frunchroom” if you’re from the southern Chicagoland area). Cable wasn’t really a thing yet. There was no remote to speak of; rather, the kid was the one who got up to adjust the set.

Shows aired at one time, once a week. You would watch one episode and wait until the following week for the next installment. Everyone would talk about it the next day at school or at work.

Now, think of the television of our day. For us college kids, it probably involves Netflix, Hulu or some streaming service, a laptop and a bed — maybe headphones — and probably nobody but yourself.

You sit down to watch “The Office.” Next thing you know, it’s 3 a.m. and you’ve watched two seasons. Netflix asks you if you’re still watching.

I am guilty of this isolated binge-watching my generation seems to hold so dear. However, my friends have broken me out of this habit with a show I believed, until recently, held no value whatsoever: “The Bachelor.”

This reality program is outrageous, heavily edited and overly dramatized, but, frankly, it is a delight to watch.

I haven’t sat down to watch a weekly show with anyone in years. When my friends suggested I watch with them Monday nights, I scoffed, probably making some snarky comment about how ridiculous and awful the show is. I decided to join them, though.

“The Bachelor” is the kind of show you watch with other people — you need to be able to share your outrage with someone at all times. It provides one with an odd sense of community. So many watch the show weekly, and come Tuesday morning, everyone talks about it. It’s reminiscent of our parents’ era of television when you had no choice but to wait a week until the next episode.

As a person who generally prefers British dramas and documentaries, I was shocked at how much I ended up caring about the result of the show and about how much I enjoyed the over-the-top drama. I think what made it so enjoyable was that I watched it with friends every Monday night without fail. Commercial breaks were designated for discussing what just transpired.

Everybody is busy. Therefore, it’s important to consciously make an effort to spend time with those you care about. When a show is scheduled every week, it provides you and your friends an extra incentive to make time for one another.

I firmly believe in the value of doing things with other people, of sharing opinions and ideas and predictions, of laughing and making others laugh and of having real conversations instead of those typed on a screen. Whatever makes that happen is good, even if it’s a program as ridiculous as “The Bachelor.”