Possibility of Universal Basic Income looms large in the future 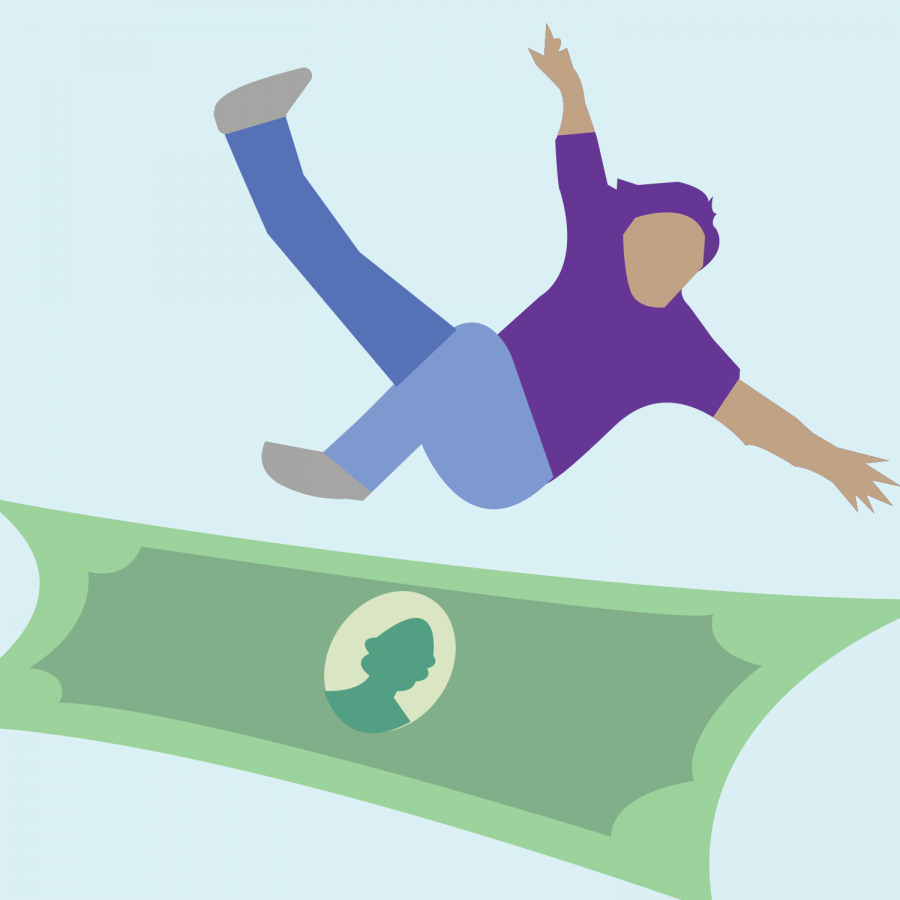 As technology and civilization evolve, so do the means by which humans ensure each other a better standard of living. By the late 19th century, every state in the U.S. had a coherent public school system for future generations to attain the skills required to work in an industrialized economy. The Social Security Amendments of 1965, which created Medicare and Medicaid, was signed by former President Lyndon B. Johnson so that no person of low economic status would be left in the dust in the case of a medical emergency. These are steps in which people establish programs that they see benefitting humanity as a whole.

Perhaps the most ambitious concept for the next step is that of a Universal Basic Income. The idea that every citizen, no matter how rich or poor, has access to a stipend of cash every month to help them pay for their needs and desires.

Ambitious? Yes. Unattainable? Well, we should find out.

Similar to how Medicare for all is also an evolution of this trend, the conversation for universal programs has gone from “it shouldn’t be done” to “how can we afford it?” It signifies a philosophical shift in a country which states that though the means by which we can achieve it may be questionable, the concept as a whole is no longer considered ridiculous or vilely communist.

However, if Americans look into their own history, UBI, in at least some form, has been discussed by the likes of founding father Thomas Paine, former President Richard Nixon and Milton Friedman, a Nobel-winning libertarian economist. UBI even passed the House of Representatives twice in 1970 and 1971 before dying in the Senate.

There are two main types of UBI in the discussion. The first is $1,000 per month stipend with no strings attached. There is much discussion as to whether there should be some guidelines for the stipend, however, such as preventing people from borrowing against that stipend.

Another type discussed by Friedman is the Negative Income Tax. The NIT would essentially be a large bell curve for stipend payments based on income. Those making a certain level of income placing them in the upper class, per se, would not receive any payments and pay taxes to fullest extent, being not too different from how things are today. Those in the lower class, however, would have a negative payment to the state, meaning that the state would pay them if they fall under the threshold. It should also be noted that these payments are not fixed. The amount someone receives depends on their economic status, mirroring how taxes are calculated. The worse off someone is, the more they receive.

Then there is the logistics of paying for it. A chunk of the cost will come from consolidating or eliminating many existing welfare programs, which, if entirely eliminated, would open up $500 to $600 billion per year to work with. In addition to consolidation or elimination, new revenues would have to be created in order to complete payments. There’s much talk of value-added taxes and taxes on wealth, including extra houses, inheritance and more, that have been drastically reduced in the last few decades. Not to mention the current capital gains tax policy allows Warren Buffet to allegedly pay a smaller percentage of his income than his secretary. That could surely use some revisiting. Taxing capital in terms of property and inheritance is a much more fair and efficient way of making payments rather than raising income taxes on people.

Another major question regarding UBI is whether people will be disincentivized to work if they are paid a stipend. The data shows another story. A recent Harvard University and Massachusetts Institute of Technology study found “no effects of (cash) transfers on work behavior.” People may suggest adding work requirements to receive the stipend. But when the two are paired up, though people do start working more, wages do not improve: People often scramble to find part-time jobs with high turnover instead of utilizing their time to go to school or search for better jobs. This was directly shown in the aftermath of former President Bill Clinton’s welfare reforms. Even current welfare programs can put people in a trap where the benefits of being on welfare become too diminished for a stable livelihood once they start earning a certain amount of money. UBI, or NIT, is a potential fix to that problem as well.

Many more studies and experiments are needed to be done to see where UBI can pragmatically operate. Experiments are underway or planned out in cities across the world in countries like Canada, Finland and Switzerland to see what leverages the best, and worst, results. The evolution of the idea has come a long way and we should expect its further discussion and rising popularity in mainstream politics within the next few years. Perhaps UBI isn’t a matter of, “Can we?” but rather ,“How will we?”