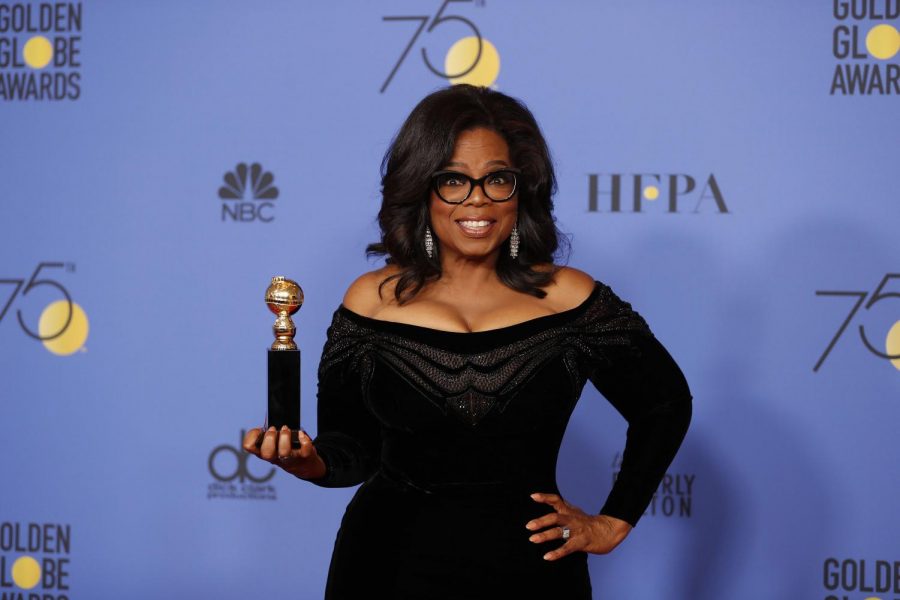 Usually an event where the majority of guests show up in all black attire is commonly referred to as a funeral, but the 2018 Golden Globes also saw the trend of black formal wear, and the reasoning was not in celebration or honor of someone’s life.

Men and women from across Hollywood and beyond stood in solidarity and unity with those who bravely stepped forward with their accounts of sexual harassment. Since then, the #MeToo and #TimesUp movement garnered well-deserved support and attention across the country, and turned the narrative away from the men abusing their power to the women fighting for justice.

Award shows are the epitome of success and celebration across a variety of mediums, and there is no better place to speak up for a cause than on one of the biggest stages of the year. Red carpets traditionally signify the social status and glamour celebrities afford that the rest of us can’t.

Actors and athletes are some of the most influential people in the world, and what they say impacts the hearts and beliefs of everyone watching. Why not use the opportunity to spread motifs of kindness and compassion?

Many people don’t believe an award show is the right place or time to suddenly become political. They’re afraid that political rhetoric is too polarizing, and that viewers may prefer to watch a three-hour-long fluff show — praising the achievements of the best and brightest rather than to acknowledging their shortcomings.

On a night where all the cameras in Hollywood are focused on them, actors and actresses shouldn’t shy away from speaking up for the causes they stand behind. From wearing an ACLU pin to holding a pink clutch for Planned Parenthood, there are still many movements out there that deserve recognition and acknowledgment.

The 2018 Emmys noticeably lacked any mention of #MeToo and remained relatively uncontroversial in comparison to previous award shows. Perhaps movements won’t always be at the forefront of every award show, but we can hope that ceremonies in the future continue to promote progress and change.

Maybe one day the color black won’t only stand for a somber and sad occasion, but will be redefined to remember a movement and moment in history where women were finally able to say what’s on their mind, rather than what they wore on their body.