Can Apple save Hollywood? 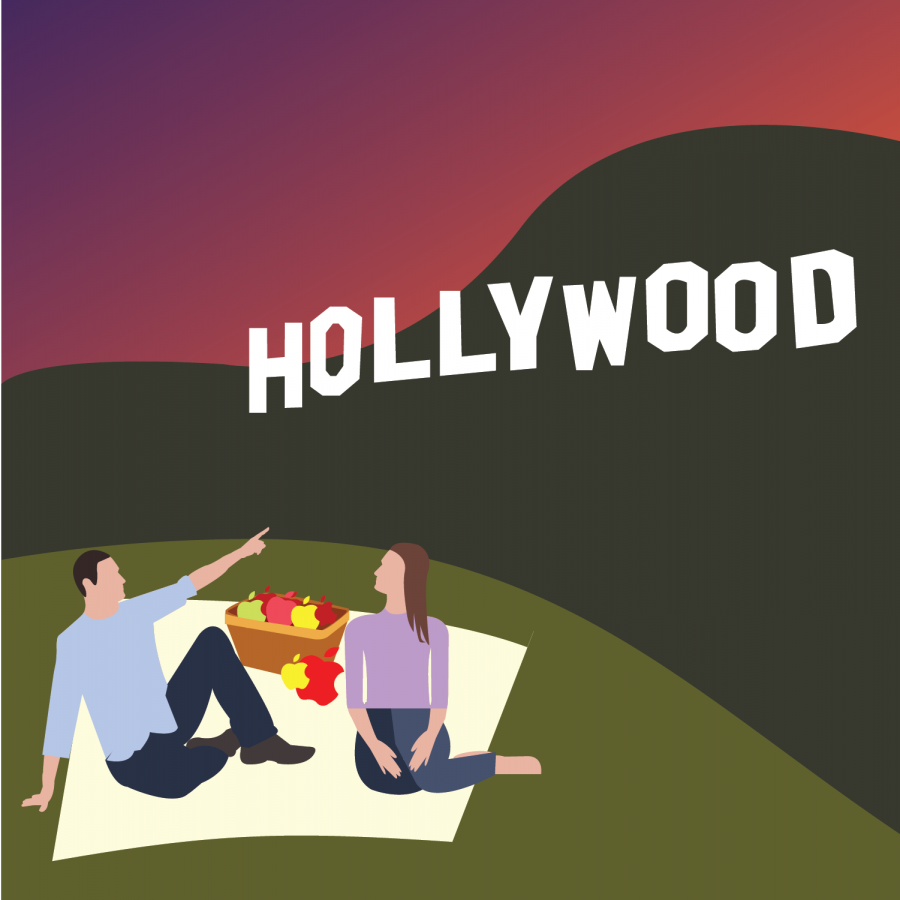 Can Apple save Hollywood?

This may make me sound like a traitor to our generation, or maybe like your Grandpa, but I have a confession to make: I think there is too much pointless sex, violence and profanity in much of today’s media content.

So you can imagine my surprise when Apple, via CEO Tim Cook, said it doesn’t want any of the programming on Apple’s forthcoming premium services platform to have too much sex and/or violence. (If you didn’t know, last year Apple announced it was going Hollywood and set aside $1 billion to create new content.)

It is difficult to predict whether or not Apple’s gamble will pay off. We all seek different things from our media experiences, and saying you want that family-friendly, let’s say PG-13, content done well can easily backfire and result in a highly sterilized, forced script nobody wants to see (along with millions of dollars wasted).

Sadly, Hollywood disagrees. It appears to me its priority is to focus its audience’s attention on what it thinks we really want: more scenes focused on the acts which begin or end life along with the profanity that accompanies such foci. And maybe that is all many of us really expect these days; the audience always comes back for more.

I don’t mind these types of scenes when they are done tastefully, such as when they add to a character’s development or that of the plot. But sex in the name of sex? Violence in the name of violence? Profanity for the sake of profanity? If we’re constantly bombarded with content appealing to our basest emotions, doesn’t it make it that much more difficult to discern our finer ones?

Another confession: I have long since accepted the fact our moment in time is one where we aren’t quite sure where the line between liberty and licentiousness lies. The media uses this ambiguity to its advantage. Fortunately, the internet provides access to all of the past’s content along with content from other countries. Maybe if the desire for quality content pushes you out of the mainstream, as long as it’s out there somewhere, that isn’t such a bad thing. Who can really complain?

But maybe I’m too naïve — in our age of memes, clips, YouTube compilations, unlimited amateur content and our phone’s constant whisperings for our attention, I doubt many people are paying attention to nuance. But doesn’t a lack of appreciation for nuance make us more biased, more anxious and more pessimistic?

I am an optimist and still believe that films and, to a different extent, TV can create a magical experience. After a combination of hard work, great vision and even more luck, if everything comes together perfectly, the result is a product which few artistic mediums can match. Apple’s magic formula for premium content might just become the new mainstream. I know I will be tuning in to find out.

Matt is a junior in Media.