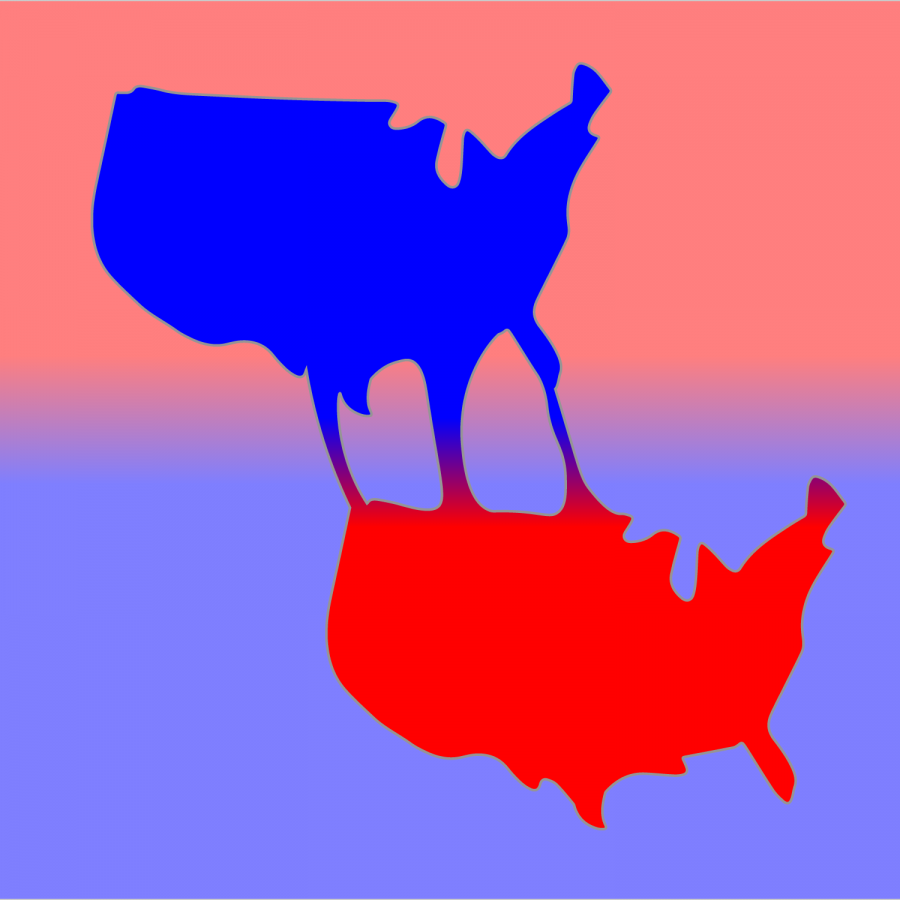 By The Daily Illini Editorial Board
October 11, 2018

Who would’ve thought that in 2018 simply saying who you support politically is crossing the line?

Politics no longer considers compromise or fairness. Whichever side you stand by, the other now considers you an enemy. If you’re not with them, you’re against them. We’re now choosing sides based off emotions instead of facts. We’re making decisions based off generalizations instead of looking into each political issue individually.

The rise of an increasingly polarized political climate has only divided us more and will continue to do so unless we realize what is happening.

There still exists the chance to have informed, reasonable debates everywhere in America, but only if we allow it. Simply assuming the worst in a person solely because they hold even one different political view than your own only perpetuates this problem. It might sound crazy, but there still remains people on both sides who push for compromise.

When winning is all that matters to us, we lose. America can’t only cater to a certain political party. The Daily Illini Editorial Board wants students at the University to understand the importance of having an open mind.

If you find out someone voted for a candidate you do not personally support, do not instantly shut them out. Instead, ask why they voted the way they did. Perhaps they voted with only a few specific issues in mind you might not have considered.

We are at this University to learn, and not all of it is going to be done in the classroom. Take a moment to appreciate, or at the very least listen, to the other side. You just might learn something new.