Teaching self control through saving money 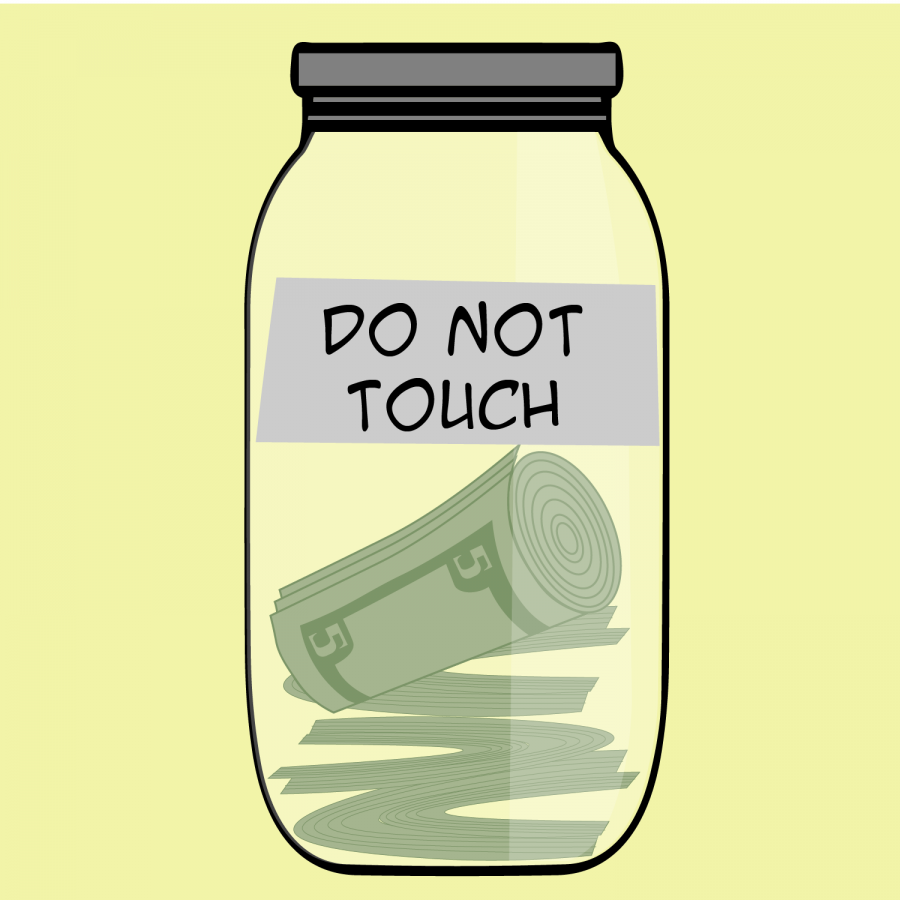 Wouldn’t it be nice to have a little extra cash lying around for something special? How about for a nice dinner out with some friends or a new pair of shoes you just have to own? While definitely appealing, some may think it’s a lost cause. It may seem like a long stretch now, but once the dough starts piling up, you won’t be able to stop.

Beginning as a New Year’s resolution, I vowed to make 2018 the year of saving more money and this habit still continues today. As I mostly spend cash on necessities like gas, food and books, the most common form of change returned are five dollar bills. That’s when I decided every time these bills come back, the best thing would be to set it aside for a couple of months — not even once touching it.

Last year, a Facebook friend posted that they saved over three thousand dollars in the course of a year and a half using this money saving method. Although they work a full-time job, it’s obvious why they saved so much in such little time. Despite only working a summer job with just three months of income, trying this method of saving money myself seemed harmless.

Here’s how it works. When buying something small like McDonald’s breakfast burritos or a cheap fiction novel, I pay the cashier with a 10 or 20 dollar bill; that way, at least one five dollar bill comes back as change. At the end of the day, or sometimes week, every five dollar bill gets tucked away in an envelope.

I know what you’re thinking: to save money, you have to spend it. Yes, that may be true, however this money saving method also teaches the wonderful lesson of self-control. Sometimes, when my stomach craves Taco Bell and there are only five dollar bills in my wallet, I don’t think twice about it. Each five is soon tucked away.

College is already expensive as it is, with tuition, housing, books and supplies, so most students, especially here at the University, struggle to keep money in their pocket and away from the restaurants and coffee shops. If you happen to have this problem, try setting aside some money to spend on an item where the change received consists of a five dollar bill. At the very least, just consider it.

I’ve saved over seven hundred dollars this year alone — all of which are five dollar bills. It may not seem like much, but considering how much people spend in college, it’s definitely a lot. This method may seem complicated at first, especially for those who spend impulsively, but it’s important to keep your eyes on the prize here, for whatever prize that may be.

I’ve been using this method for nine full months and I don’t plan on stopping anytime soon. Try it out for yourself, make it part of your daily habit and always keep your head up. Who knows, maybe it’s a new way of becoming a self-made millionaire.