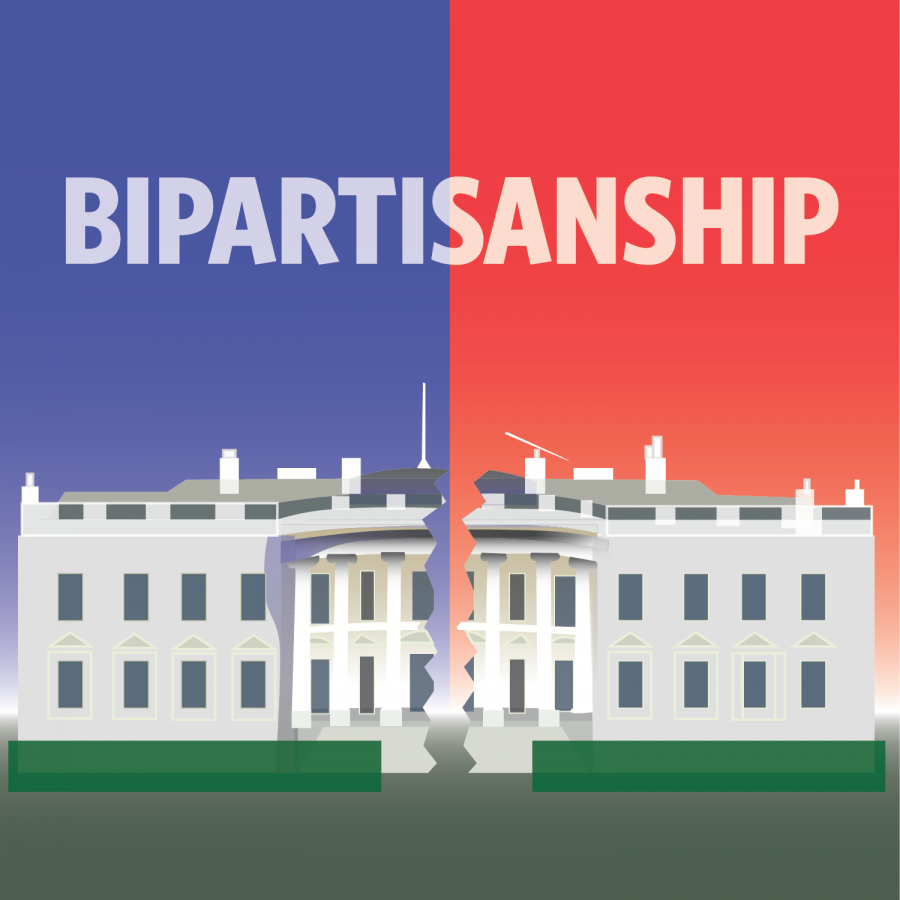 These terrorist attacks represent a growing inability to stomach differences of opinions in a highly controversial political climate. They’re clearly designed to intimidate liberal leaders into silence — an incredibly un-American action and a direct assault on democracy.

As a nation built on free speech, the U.S. has always prided itself on allowing everyone a voice. Remember, this is such a fundamental part of the American idea of freedom that the founders wrote it into the Constitution as a part of the First Amendment: “Congress shall make no law … abridging the freedom of speech.”

All parties get a say, and all people are heard. That’s how a democracy functions; that’s how people remain free.

The attempted bombings set a dangerous precedent for the freedom of speech. No American should ever be afraid of expressing their opinions. When citizens of this republic come to fear the majority, progress will halt, and the U.S., the leader of the free world, will cease to be free.

America was once an example of freedom throughout the world. Other countries strove to cast off their oppressive governments, just as the brave Americans cast off British rule. Now, other nations turn away from the country and watch as it dissolves into bickering and fighting. We are destroying ourselves from within, tearing down the fortress of liberty our ancestors built when they refused to allow their voices to be squashed.

When people used to think of the U.S., the first symbol that sprung to mind was the Statue of Liberty, or the painting “Liberty Leading the People” with a fierce Lady Liberty at the head of a group of Americans charging into battle against tyranny and oppression. Now, people see a meme of President Donald Trump, mouth open and fingers shaped in his trademark “OK” hand gesture, screaming about immigrants, and think “Oh, that is America.”

A collective facepalm from the world is all this nation can expect after electing a bigoted, misogynistic television star to fill the most influential seat on the planet.

Even in the wake of the attempted murder of several prominent liberals, the president seeks only to stir the hatred from which these bombs emerged. He blames the media for stoking the fires of resentment among the citizenry. In a tweet Thursday morning, he berated news outlets for causing anger, saying, “Mainstream Media must clean up its act, FAST!”

Instead of focusing on condemning the violence as unpatriotic and catching the culprits, Trump started a blame game, pointing fingers and throwing accusations at the media for crimes committed by unknown parties. The person or persons at fault here are only those that sent the bombs. No words or opinions should ever provoke threats to another’s life.

No one gets silenced, especially when there is disagreement. Liberty means opposition. On all issues, there will be conflicting viewpoints. That is the beauty of democracy, of America. Or at least it was.

No external threat — not North Korea, not communism, not ISIS — is this country’s most imminent danger.

If we are to survive this era of acrimony and animosity, we need to remember what unites us as a people instead of what drives us apart. As Abraham Lincoln famously said, “A house divided against itself cannot stand.” And this American house is teetering precariously.