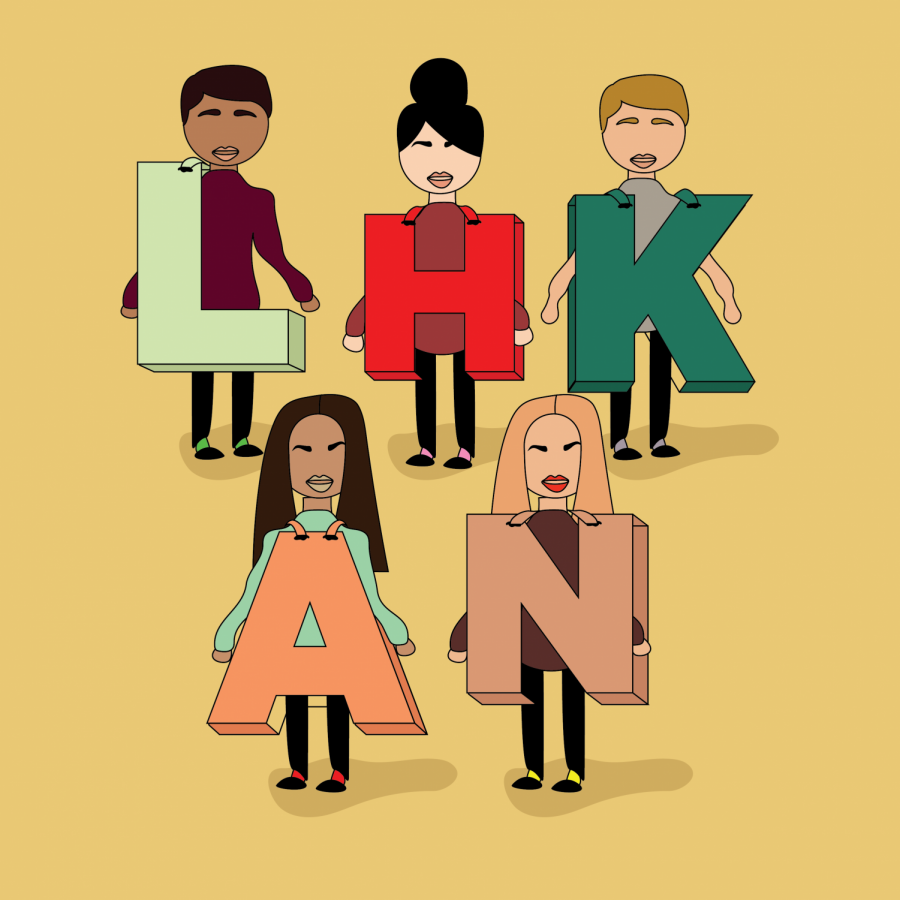 Kelly, during a conversation about the evermore stringent politically correct rules for costumes, discussed how blackface was acceptable when she was young and defended Luann de Lesseps from “The Real Housewives of New York City” for dressing as Diana Ross for Halloween.

“When I was a kid, that was OK as long as you were dressing up as, like, a character,” Kelly commented.

Blackface is not cool. It’s classless, distasteful and offensive. But Kelly was not saying she wanted to do blackface for Halloween; she was merely defending one’s right to dress as they wish, however offensive.

In another portion of the segment, Kelly mentioned the University of Kent has proposed a ban on certain costumes, including that of a cowboy, claiming they only enforce offensive stereotypes. Kent also provides a list of acceptable costume ideas including, get this: letters of the alphabet.

“Isn’t the whole purpose of Halloween to dress up and pretend you are something other than yourself?” Kelly remarked.

Most people have a sense of what is right and what is wrong, what is nice and what is mean, and they will usually choose the right, nice option. But if they don’t want to, they don’t have to.

I looked up a picture of Luann from “The Real Housewives of New York City” as Diana Ross, for which she was forced to make a public apology. She looked like she put on too much fake tan. If that’s blackface, it looks like a lot of fake-tanned white people need to make public apologies.

I’m afraid the people who criticize Kelly have taken her remarks out of context, for they seem to miss that she spoke largely of what was acceptable in the past.

When I grew up, people used the R-word in casual conversation without anyone batting an eye (watch some old episodes of “Jersey Shore” if you need evidence). When Kelly (and most of our parents) grew up, you could dress up as whatever you wanted for Halloween, even if that included blackface.

However, it is no longer 1985 or 2007, and the use of the R-word and blackface is not socially acceptable. Should we punish Kelly for alluding to a different time period in which she grew up?

NBC would answer that question with a hearty “yes.” The show was already looking for a reason to fire her. Was it in its best interest to make a bigger deal out of this segment than was necessary; not to mention the credit the show earn from the easily offended crowd.

Megyn Kelly is unapologetically honest, a quality few value today. She didn’t just smile, nod and agree with what people told her to think and do. She was fired for questioning it and being honest about her feelings.

She was fired because her feelings weren’t the right feelings.

This hypocrisy is frankly repugnant in a crowd so focused on protecting the feelings of … everyone? Excluding Megyn Kelly, of course, as she doesn’t agree with them.

Kelly has since given a tearful, heartfelt apology for the honesty that has offended so many, saying that she was wrong and has learned something from this situation.

In the original segment, Kelly asked, “What is racist?” Her question was answered with termination.

Failing to be politically correct may not only result in people not liking you. It might cause you to lose your job, to be publicly disgraced, to lose everything for which you have worked so hard.

Even trying to understand why something “needs” to be politically correct, as was the case with Megyn Kelly, is cause enough for your downfall.

Freedom of speech is dead. Let’s celebrate and dress up as letters of the alphabet.