Face it: Society is better now than it once was 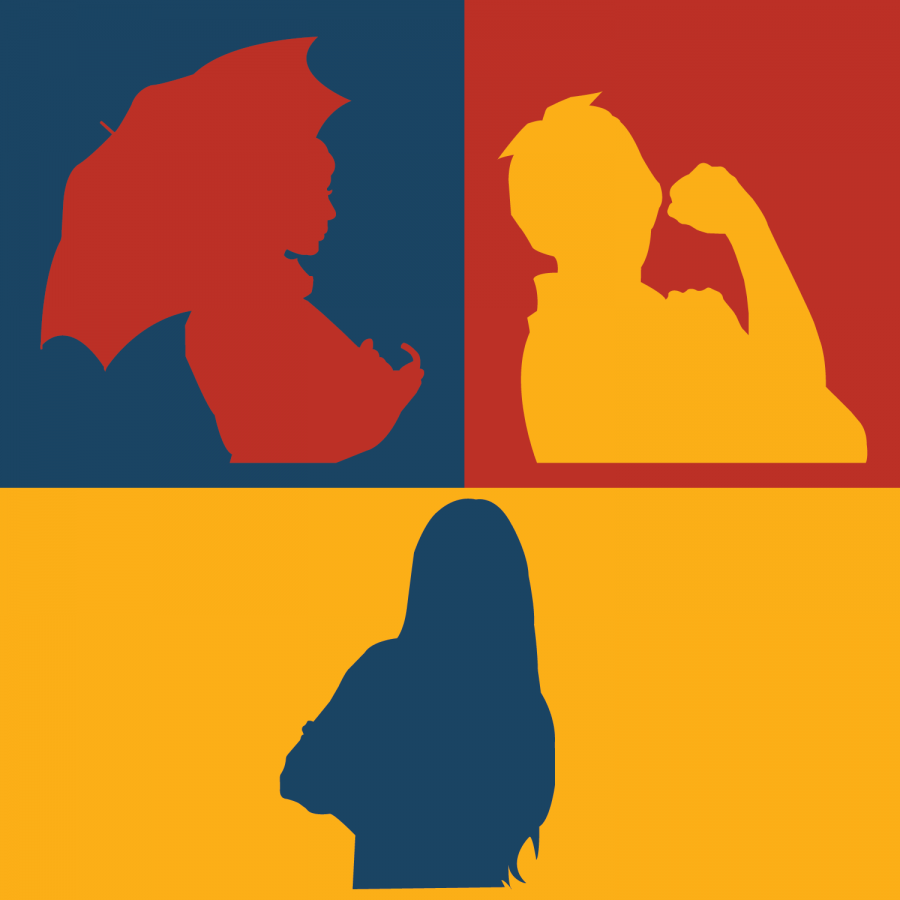 The current state of the world may often seem bleak. The news seems to supply us with a constant flood of sexual assault stories, government corruption cases and scandals regarding the very sites you use to connect with friends are selling your data.

It’s no surprise to me that, with all of this negative information available, people wish to go back to simpler times. Every industry, from fashion to politics, has attempted to capitalize on nostalgia. Elizabeth Warren’s attempt to call back to the Carter administration looks exceptionally silly in the political sector considering that, during Carter’s time in office, America fell into a large recession.

The idolization of the past is always ridiculous, considering how much society has progressed over time.

These sentiments of nostalgia are not just cheap marketing gimmicks, but rather sentiments reflected in the minds of many individuals. I often hear people talk about the so-called glory days of America, implying we need to go back to the way things were during that period of time. Depending on who you ask, the specific time we need to go back to can differ dramatically.

The complete ridiculousness of this idea becomes even clearer when a person specifies exactly when these “glory days” are. I find that people usually idolize a period of time, such as the ’50s and ’60s, while completely ignoring that those times still included the Jim Crow era and the Vietnam War. No matter what time people seem to glorify, the fact is there was never an era in history without its own set of alarming issues. This period of time is a lot easier for the average person than any period of the past.

No matter your parents’ claims about how much safer it was back when they were kids, violent crime peaked in the ’90s and is currently lower than it has been since 1970. Life expectancy is higher than ever before, vaccines have eradicated many of the most vile childhood diseases and the internet has granted us access to information faster than our predecessors could have possibly imagined.

The power the internet has given the common individual is what makes me believe the most remarkable time in American history is just beginning. Never before has education and collaboration ever been easier. The potential for medical, technological and social progression is higher than ever before.

Instead of worshiping times when children still died of polio or the threat of nuclear annihilation loomed over the heads of everyday Americans, maybe we should look to the future as a source of hope.