You’re more creative than you think 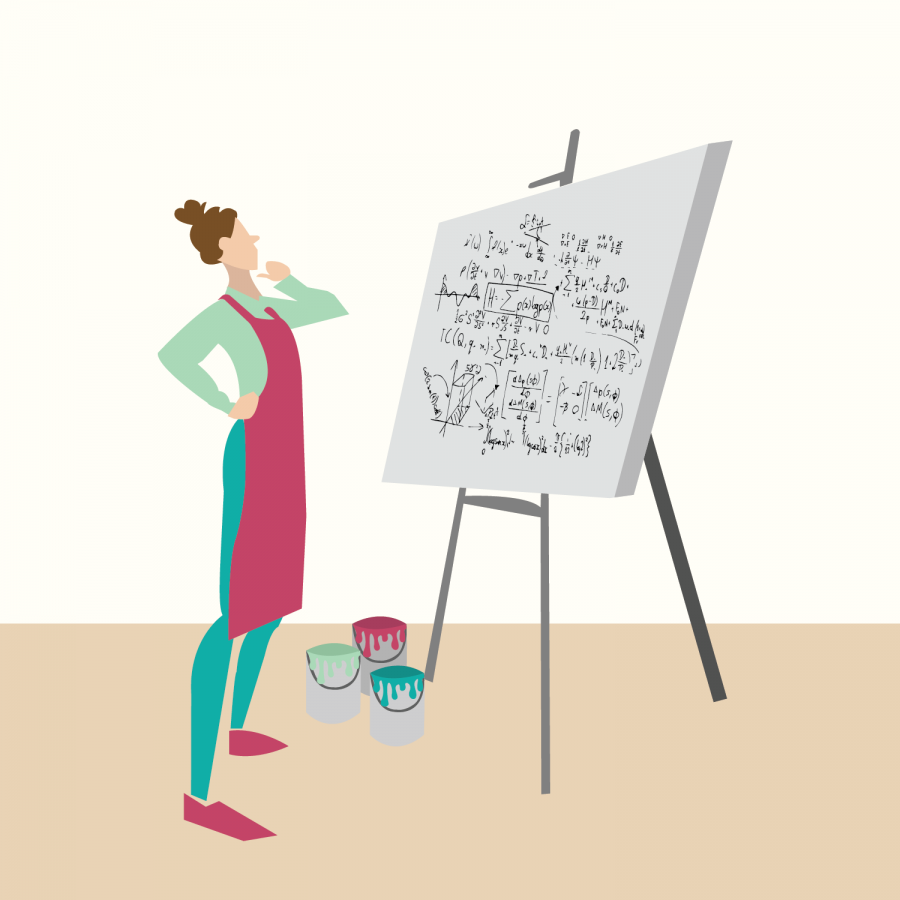 I recently stumbled upon a tweet from Neil deGrasse Tyson, renowned astrophysicist extraordinaire, which pondered the irony of aging: “During the first years of their lives, we teach children to walk & talk. Thereafter, we tell them to shut up and sit down.”

To think we were all such creative powerhouses when we were only crawling on our hands and knees!

A child will learn more before they’re three years old than they will in any other period of their life because their brains produce nearly twice as many synapses than that of an adult. After such waves of inspiration, a child’s imagination must be bursting at the seams.

I probably didn’t think much at first about the mangled scenery I was painting when I was four years old; yet, as I sift through these relics in my closet more than fifteen years later, my art projects look so cryptic that I can only guess I had been working on cracking “The Da Vinci Code.”

So, does our creativity really vanish along with the extra synapses that we eventually lose to boredom? Once we fall into a behavioral rut and run out of new things to try over the years, do we permanently shed our innate sense of inventiveness?

Although many of us may believe our environment alone dictates creativity, and that we’re hindered by the monotonous nature of our classes or jobs, it’s really up to us to determine how creative we can be. You don’t have to be born with a “creative mind” to develop one over time; as society becomes less rigid, the choice to be creative comes just as easily as the decision of what shoes we’re going to wear for the day.

According to designer and teacher, David Kelley, sometimes it’s just a matter of unlocking your “creative potential.” Kelley is the faculty director at Stanford University’s d.school, an experimental program which aims to help students expand their creativity beyond what they previously thought were its limits. The school unifies individuals from a diverse pool of backgrounds and academic fields to best set the stage for innovation, pushing them to brainstorm colorful solutions to tricky problems. In most cases, people who previously thought they were one-tracked “analytical types” walk out with their brains rewired.

Or maybe they just realize what their brains could have done in the first place.

It’s important to realize that you’re creative, but it’s even more important to admit it to others. Don’t be intimidated into always thinking what’s considered the “right” way. Chances are, the best drawing you’ll ever produce won’t be the first thing you thought of, nor will the best product idea imagined, best baseball play executed or the best song you ever wrote.

Never be afraid to learn how to walk and talk all over again.