Put your money where your mouth is 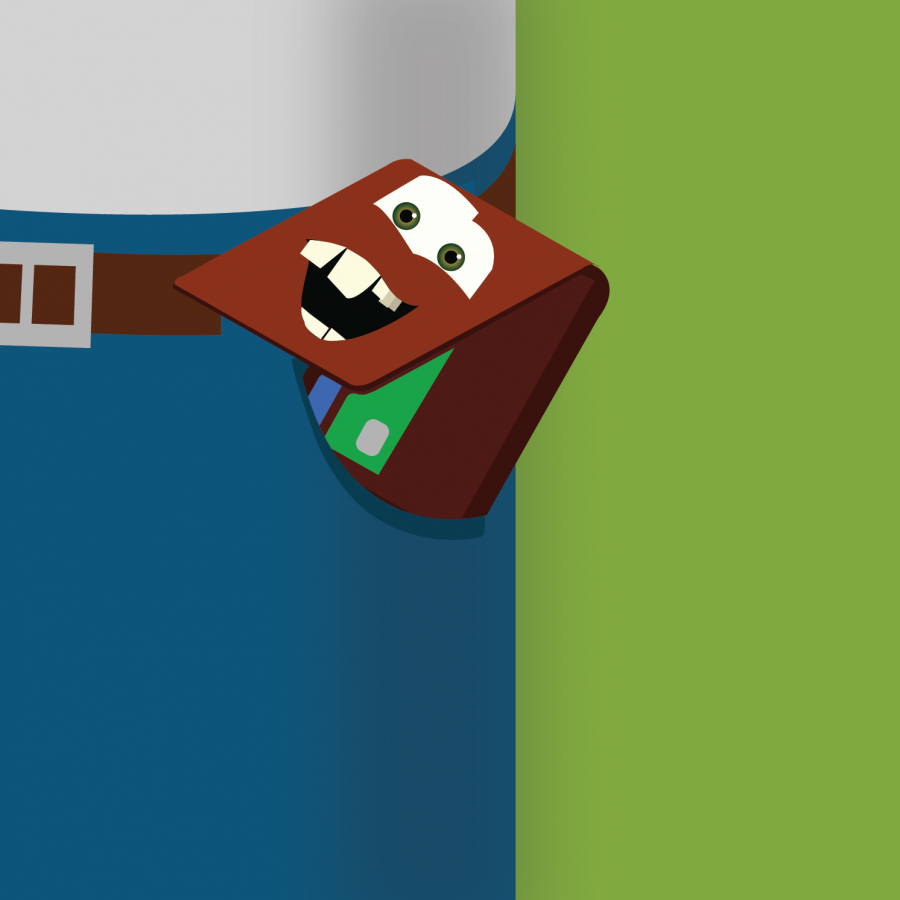 Put away your megaphone. Throw away that poster board with a catchy slogan on it. You don’t have to march in the cold for hours to persuade a company to change its practices. Your wallet can shout louder than your voice ever could.

Money talks. You will learn in any economics class that businesses reflect the wants and needs of the consumer.

People these days, especially on social media outlets like Facebook, like to bellyache about how evil corporate America is. Some individuals have come up with the idea that “the people” aren’t to blame for the poisoning of the environment but rather global warming is the fault of so-called “evil corporations.”

I’m an economics major. People love to hate economics, criticizing it for its generalizing assumptions that simplify the models representing reality.

There’s a joke that epitomizes the general outlook on economists: A chemist, a physicist and an economist are stuck on a desert island with cans of food. The three debate the best way to open the cans as they have no can opener. The chemist suggests they try to heat the cans as metal becomes malleable when hot; the physicist formulates a way to drop the can off a cliff to open it.

The economist, however, sees a simpler solution and says, “Just assume we have a can opener.”

When you look at the economy in the cold, harsh light of day, you see businesses want profit. How do they earn that profit? By selling something people want. If people don’t want their product, they won’t sell it.

If you believe a company is evil, they poison the environment, their labor practices are unethical, don’t yell at them. Stop patronizing them. The environment is suffering, not because they are evil, but because we love to use plastic Zip-Lock bags.

People want change; they always have. However, those same people with those same righteous intentions become uncomfortable when they’re told what it will take to bring about the change they crave.

In high school, my friends were just about as liberal as they come and called themselves “environmentalists.” Those same people used multiple plastic water bottles a day and drove SUVs. They weren’t the problem, of course. It was everybody else.

Talk is cheap. The truth is, people don’t really care about the environment. If they did, they wouldn’t be wearing clothes from Old Navy or having steak for dinner. People want a better world to live in until it means they have to change their own lives.

Put your money where your mouth is. If you really care, get off Facebook and do something about it. We all need to stop pointing fingers and finding scapegoats when real change starts with the individual.