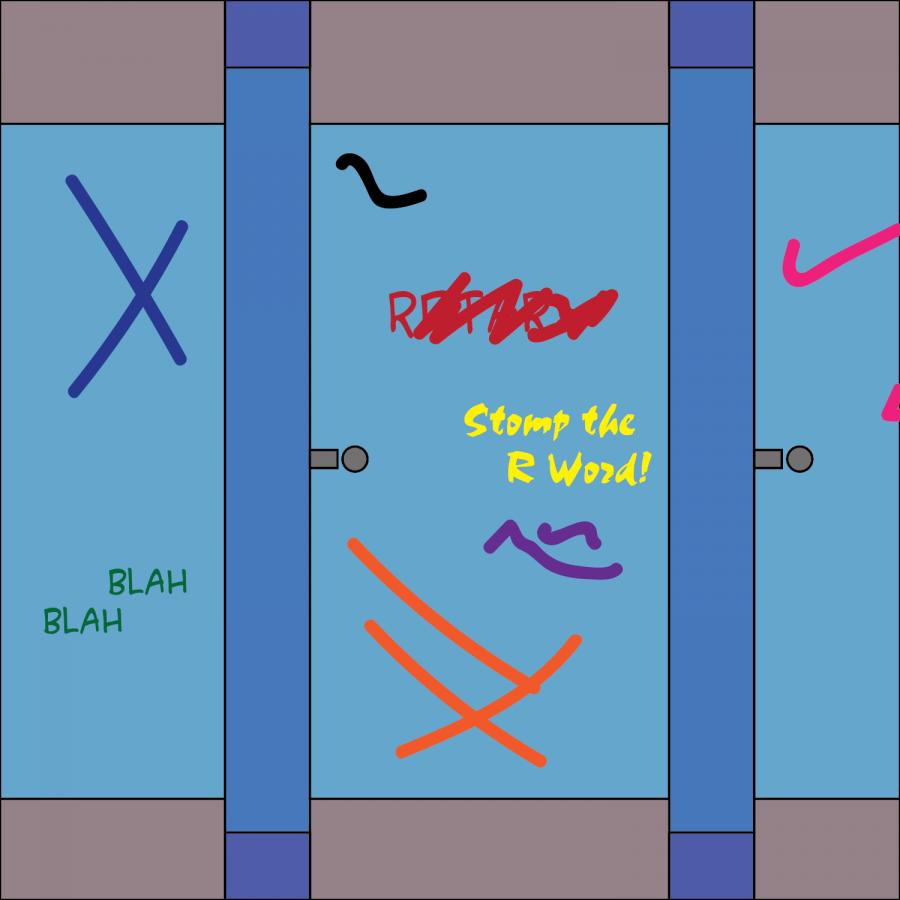 Navigating the world as a person with some kind of disability can be a challenge, but the regular discrimination and beratement they face on a day to day basis can make living a meaningful life seem hopeless.

Changing the way  we speak can be difficult, but changing the way we think can be the first step to making the world a more welcoming place for people of all abilities. Learning about the history and impact the word “retarded” can help people understand the importance of choosing a different word and ending the use of retarded for good.

According to a 2017 article by the Boston Globe, the use of the word retarded began in the 15th century to mean slow, but then eventually evolved into a medical term for intellectual disability.  It fell out of use in the medical community as the understanding of intellectual disabilities grew and more specific terminology was created. There was a study at the IWK Health Center that indicated many parents would be upset if even medical professionals used the term “mental retardation.”

Beyond its medical beginnings, the word has evolved a derogatory meaning; one often used to mean ‘stupid’.  In everyday conversation, many people say “retarded” and don’t think that it is a problem. Using the word in any way is extremely discriminatory and offensive.

Using it colloquially completely undermines the challenges people with disabilities face everyday. Doctors have switched to terms such as “developmental delays” or “intellectual disorders,” and everyday speakers must make the switch as well. There is no reason to use ‘retarded’ when there is a whole thesaurus full of words that mean stupid. It is sheer laziness and ignorance to continue this use of the word.

Teaching children from a young age that the word is banned, the same way we teach people not to use slurs, is exactly the way we can ingrain this important message for future generations.  A slur is exactly what this word has become, and there has to be consequences for this brutal disrespect.

People must also begin speaking out against the usage when they hear other people say it. A simple “Hey, that isn’t cool” can help someone to understand a mistake they might not even realize they are making.

Educating people about the carelessness of using the word is the first step in making the world a more accepting and open place.

Abby is a sophomore in LAS.