Editorial | Unofficial is unofficially over 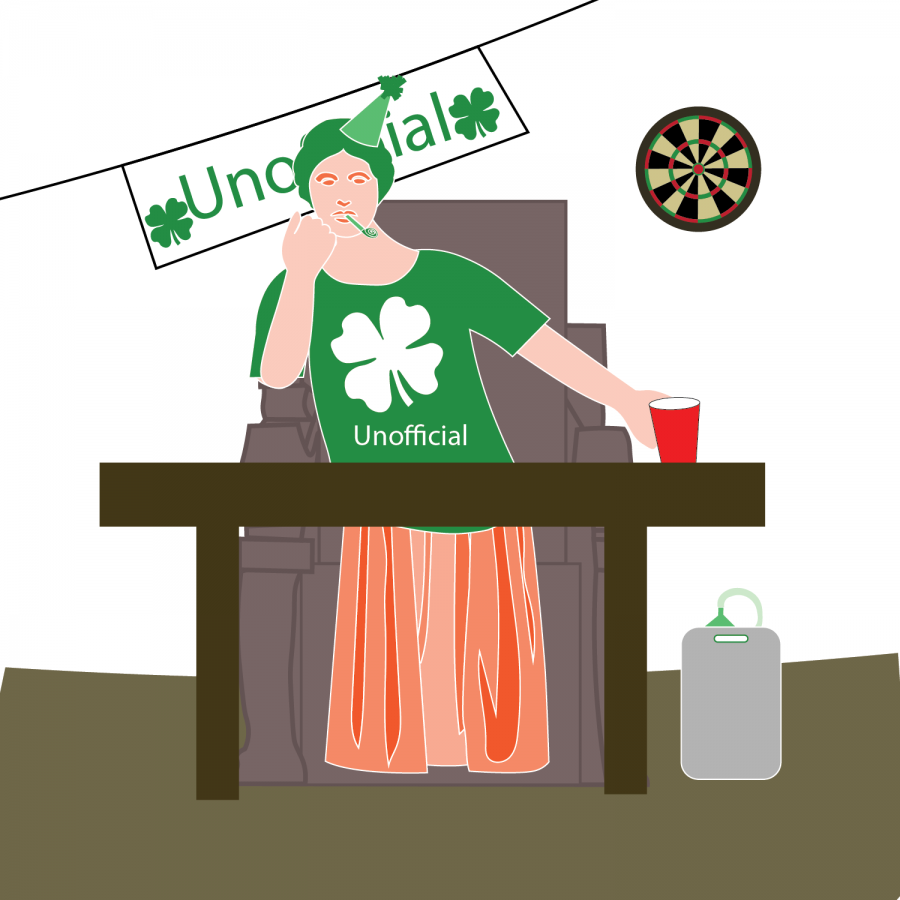 By The Daily Illini Editorial Board
February 28, 2019

Unofficial is just a day away, but the holiday feels like a shadow of its former self. There’s little reason to hype it up as we did in previous years when each year seems less extravagant than the last — but for good reason.

The Daily Illini Editorial Board wants to remind students how much the Champaign Police Department and Urbana Police Department, in cooperation with the University, have cracked down on Unofficial in recent years.

We all know about the annual letter the University sends out to parents as Unofficial approaches. Among mentioning the University amnesty policy, tighter police enforcement on campus and enforcing no outside guests in residence halls, the letter also touched on the darker side of Unofficial newer students might not be familiar with.

“During this event, scores of young people receive notices to appear in court for alcohol violations and over the years, several participants have been seriously injured or died.”

This is the reality of Unofficial. While it’s a shame newer students will never get to experience Unofficial as it once was celebrated years ago, preventing unnecessary drinking fines, injury and even death is something any rational student can stand by.

If there’s some sort of odd compromise the University and its students are currently experiencing, it’s this. Unofficial will never be the crazy drinking holiday it was in the late ’90s and early ’00s.

An article published this week by The News-Gazette presents the numbers bluntly: “Last year’s Unofficial was quieter: 57 tickets issued, compared with 114 the year before and 364 in 2011. Just seven were given for minors in possession of alcohol, down from 47 in 2017.”

Compared to a measly47 tickets in 2017, 364 tickets is jaw-dropping.To put it simply, there’s been an 84 percent drop in drinking tickets issued during Unofficial weekend since 2011. That’s monumental.

By truly holding their stance on the drinking holiday, the University has minimized all the not-so-good parts of Unofficial that made it sloppy and dangerous. Students passed out on streets and excrements in bathrooms and academic buildings are a rarity — these are the sights we’d all rather not see happening to our fellow Illini.

Despite everything, the holiday lives on. Students still celebrate it passionately. Parties throughout the day are still held (albeit a bit more lowkey), and it’s still more or less a campuswide celebration.

Let’s celebrate Unofficial. Let’s also keep in mind the history behind it. Have fun this weekend, but be safe, Illini.