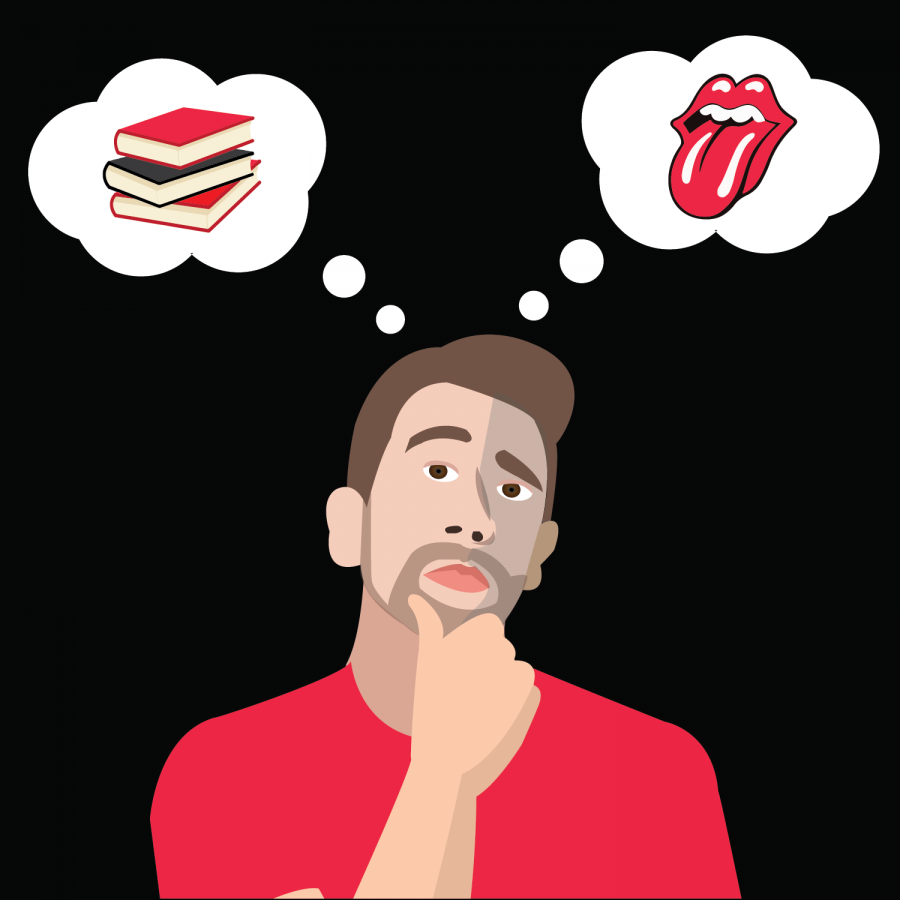 Donald Trump is the 45th president of the United States. The University has over 40,000 enrolled students. J.K. Rowling is the author of the “Harry Potter” book series. All of these statements are facts.

No one can disagree with these statements because they are proven and uncontested.

President Trump’s policies will run this nation into the ground. The University should hire more professors to decrease lecture sizes. “Harry Potter” is the greatest thing ever. These are all opinions.

Not everyone will agree on the veracity of these assertions; there is room for disagreement. By their nature as opinions, these declarations cannot be proven. They are subjective, and their validity relies solely on the beliefs and feelings of others, and their truth is different for every person.

Now, if you’re reading this and thinking, “Uh, duh. Everyone knows this already” and are about to find something more enlightening to read, stop. Prepare yourself for a terrifying truth and keep reading.

Yep, I know. You can close your jaw now.

More than half of Americans cannot accurately differentiate between opinion and fact. The public school system has failed all of us.

This is a huge problem, a danger to democracy and society in general.

How can citizens determine their feelings on an issue if they cannot distinguish factual information from the opinions expressed by their friends, families, coworkers and random people online? How can they remain informed on political topics? How can they vote?

Understanding the difference between opinion and fact is more important than ever. (See? That is an opinion.)

According to Google Dictionary, a fact is “a thing that is known or proved to be true.” It’s something one can prove with empirical evidence. It has validity in and of itself.

An opinion, however, is “a view or judgment formed about something.” It can be supported by facts and evidence, though it is something which can never be proven true. There is always the possibility of someone disagreeing and still being correct.

Opinions are often characterized by qualifiers, and this helps make them easier to spot. If you see the word “good” or “bad,” “best” or “worst,” the statement in which it appears is most likely an opinion.

This is not to say opinions cannot be true. Truth and fact are not necessarily on the same plane.

For example, let’s say one day everyone in the world gets together and collectively decides that blue is the best color. This is now an accepted truth, but it is still an opinion. The possibility remains of someone believing red to be the best color, even if no one does at this time.

Just because everyone agrees on an issue does not inherently make it fact.

A fact cannot be proven wrong; its position is unassailable. It’s universal truth. It does not promote dissension or argument.

But an opinion cannot be proven wrong either. Though it does lead to disagreements, it cannot actually be incorrect. An opinion is a preference based on your own experiences. No one can say the opinion dogs are great is false because, by definition, it cannot be erroneous.

To be very clear: You can be wrong. This is still a thing. Not every statement adheres to the binary of fact and opinion. To assert Tom Hanks is a hardcore hip-hop artist would just be wrong. This is not an opinion or a fact. It’s just not right.

We all need to know how to determine what is fact and what is opinion. It’s a skill necessary to actively contribute to the world around us, and it is completely unacceptable for over half of the adult population to not possess it. Get your facts straight, people. But don’t forget to get your opinions straight, too.