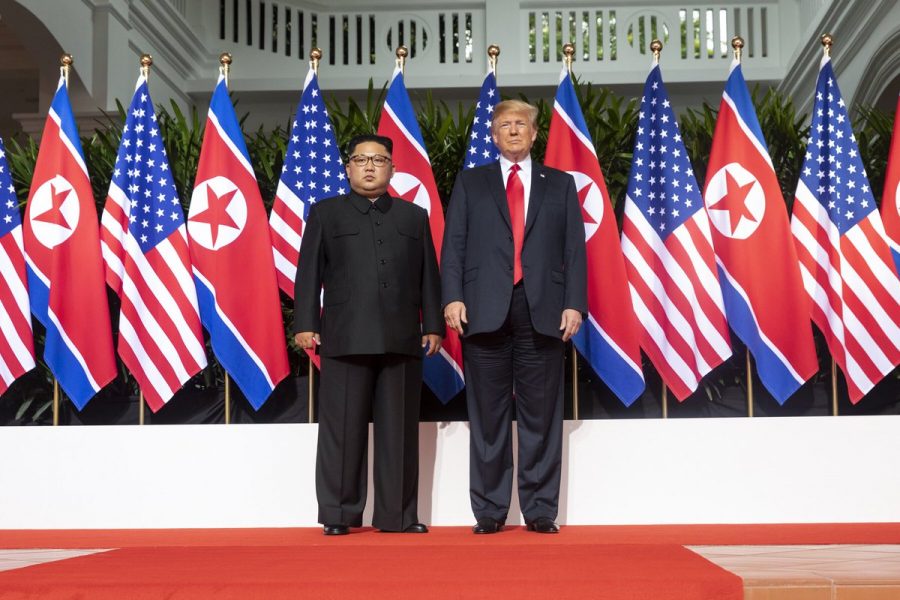 When President Donald Trump emerged empty-handed from his second summit with North Korea’s Kim Jong-Un, pundits spared no effort mocking the negotiations as a huge flop. The narrative was that Pyongyang will never surrender their nuclear weapons, as they are the ultimate deterrence against U.S.-led “regime-change”. Everything Trump does is therefore futile against this iron-willed nation. Yet, at the end of the day, it was Kim who truly lost the fight, not his American counterpart.

“Little Rocket Man” arrived in Vietnam betting that Trump would agree to just about anything to strike a deal. After all, a president devastated at home must be dying to put a “foreign policy victory” on his resume for the 2020 reelection bid.

The dictator was wrong. Trump is not heading a country gutted by international sanctions. America does not face widespread starvation and a crumbling infrastructure. Moreover, Trump’s message to North Korea has always been clear: denuclearize or suffer.

It was no coincidence that Kim began warming ties with South Korea and agreed to talk denuclearization shortly after the current administration’s “maximum pressure” campaign kicked in. Kim hopes to loosen the sanctions knot as if he had just played the part of a conciliatory, if not “peace-loving”, negotiator.

But Trump was smarter. He made no deal because “maximum pressure” meant nothing short of verifiable steps toward the dismantling of nuclear weapons could satisfy America. Despite Kim blowing up a test facility and returning the remains of U.S. troops who died in the Korean War, not a single sanction had been lifted and North Korea remains an isolated dystopia. Pyongyang’s shenanigans were the products of wishful thinking.

Underestimating Trump was not Kim’s only mistake. George Orwell said totalitarian states allege “outside enemies” to foster a siege mentality, thereby expanding government control of the population in the name of security. By keeping alive painful memories from the Korean War, the Kim regime justifies itself by claiming to protect its citizens from American aggression. But this source of legitimacy will run dry now that nuclear weapons make North Korea untouchable.

It is just a matter of time before people begin demanding more freedom and better living standards knowing they will not simply die the next day in a U.S. invasion. While Kim thought he could keep his nuclear weapons and fix the economy to appease his people at the same time, Trump is forcing him to make a choice.

Replacing missile trucks with reform-themed floats during the 70th Anniversary Parade, Kim has made no secret that he wants his country to focus on economic development. But the sanctions will deny him much needed foreign investment crucial to creating jobs and cutting poverty unless he abandons his priceless nuclear shield. In essence, Kim just made overarching promises before he had the will to deliver. He should be worried.

Now, as President Trump’s stance remains firm, Kim can only hope that someone with softer plans for North Korea takes office in 2021. But until then, the regime will continue to decay if no action is taken on both sides.

Time is running out for Little Rocket Man. He better choose fast.