Look up to female heroes 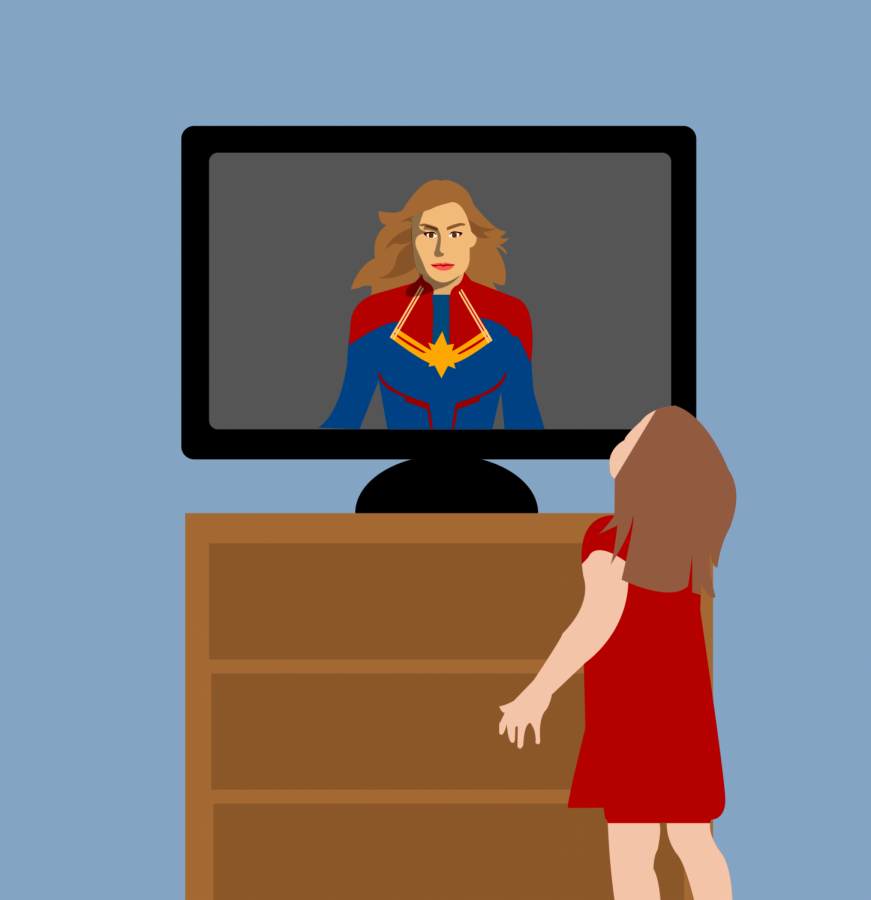 “Captain Marvel” is a good movie. Just like most Marvel movies, it’s pleasantly watchable, entertaining and wholly unoffensive. But to some — perhaps the same demographic who felt unjustly victimized by a shaving razor commercial — “Captain Marvel” is blatant feminist propaganda. A female superhero doing the same exact things every other Marvel character does — goodness, what will the liberals think of next?

Unfortunately, movies with female leads have experienced similar reception for years. Take the “Ghostbusters” reboot, for example. Within the bounds of opinion, it was most definitely a bad movie. I would not watch it again, nor would I recommend anyone do so — but that’s just because it’s a generally bad movie, not because it has an all-female cast and not because it attempted to represent more than half the country’s population.

However, when the film failed to impress at the box office, “Ha!” they exclaimed. “They tried to push feminism down our throats and failed.”

These pathetic cries were not heard after every generic, insipid attempt to remake “Superman” or after the unbearable “Thor” sequel. Calls to “Stop the male agenda” were distinctly absent, and production companies did not have to think of the repercussions of making yet another male-led movie. That’s because a male hero is normal. A man protects, and the woman is to be protected. Whenever this is reversed, sexists across the globe unite in confusion, labeling any such film as “a feminist movie.”

Perhaps this is why we are in such dire need of feminism and further representation. Men feeling threatened and insecure by an empowered, strong, butt-kicking woman, and a fictional one no less, speaks volumes. Female heroes have been around in real life and fiction for ages, so this isn’t exactly a radical concept. There is nothing extreme about wanting representation when men have had all the representation they’d like in virtually every form for years. When there are calls for more female-led casts and films, there is nothing unequal or “propaganda-like” about that. It’s merely society finally coming to terms with the fact that an infinite amount of chances have been given to the conventional heroic man and distressed lady trope found everywhere in cinema, and that the 3.5 billion women in the world are entitled to receive the depiction they deserve.

It’s about time we realize that a hero is a hero, regardless of their gender. When young girls have a Captain Marvel to look up to for every Batman a young boy does, it’s nothing short of something wonderful.

Agastya is a sophomore in Engineering.