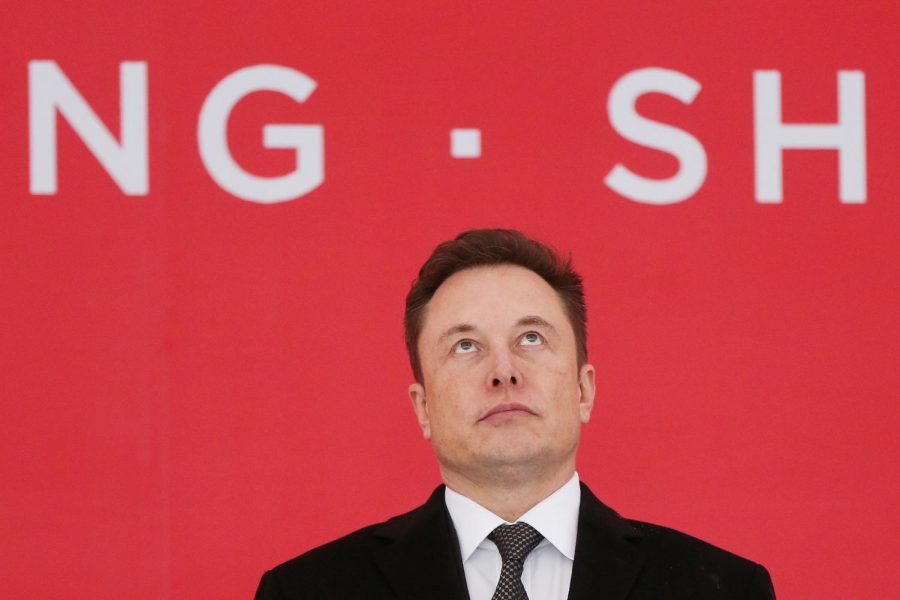 S-3-X-Y. The first four mass-produced Tesla models—Y will be unveiled Thursday— have changed the globe’s automotive industry and launched Elon Musk to superstar levels. But despite seeing his net worth grow to over $10 billion, the charismatic chairman has not eluded speed bumps on the way to automotive success.

The future of the revolutionary electric car maker is in danger if Tesla fails to deliver enough Model 3’s while also earning the profits that please investors. If Tesla cannot maintain liquidity despite recent extreme price cuts and volume increases, Volkswagen and other automakers will speed past — on the road and on the balance sheet — and capture the valuable market share.

The future of the company finally looked solid last October when Musk astounded Wall Street and reported a profit for only the third time in 15 years. The success was fueled — or electrified — by a significant jump in Model 3 deliveries and continued progress for the Models S and X. The company looked to be extending its head start on all other automakers by strengthening its liquidity and accumulating more cash to stabilize their accounting department.

Investors believed this massive surge in sales had the staying power for Tesla to defeat their Goliath competitors. But now that $920 million of their limited cash supply has been wiped away to pay off a convertible bond debt, thousands of workers have been laid off and a new sales strategy has begun (one which has never worked before), Tesla is once again strapped for cash at a time when Goliath (who drives a Volkswagen) is hot on their heels.

The continued success of the new Model 3 will determine the company’s liquidity and future.

These prices are unprecedented for the industry and show just how impressive this Palo Alto start-up has become. Even still, TSLA is a risky investment, highlighted by Wall Street reacting to this news by chopping nearly 12 percent off the stock price.

The only way Tesla can deliver on these promises is by drastically changing their business model and only selling cars online. The decision — which is a bet that consumers will change how they have always bought cars because they love Teslas so much — is to close “most dealerships” which can lower costs by 6 percent and reduce prices for the models S and X by the same figure.

The idea of cutting prices is to sell more cars, but these smaller profit margins are going to hurt the company. Tesla had a dismal start to 2019, as U.S. sales estimates for the Model 3 have fallen off a cliff by over 50 percent. New deliveries in Europe and China will make up some losses, but the company’s profits are being shaved.

Musk has guided his company in the right direction thus far but has run his company almost like a not-for-profit as he tries to save the world. That is all well and good, but the company will be eaten alive by the massive Volkswagen Group who showed their desire to combat Tesla with a billion-dollar investment in their electric vehicles sector.

Tesla has just enough free cash to pay off a massive billion-dollar debt burden, but Volkswagen could dish out three commas without batting an eye and build the best sales department, use the best technology and employ more workers to be more efficient.

Tesla is relying too heavily on their cult standing. As soon as the more proven and more efficient automakers catch up and make better vehicles, it would be unsurprising if Musk’s company lost too much market share than it could handle to survive.

As a Tesla fanboy and (former) shareholder, I enjoy seeing the company succeed. But in recent months, as Musk has repeatedly poked the Securities and Exchange Commission and pushed his workforce to the brink to cut costs, investors have become worried about the future success of the company.

Right now, they have the best product on the market as well as the S3XYest. However, thanks to their overly generous open patents and the far greater investable assets boasted by their competitors, their run at the top is coming to an end.