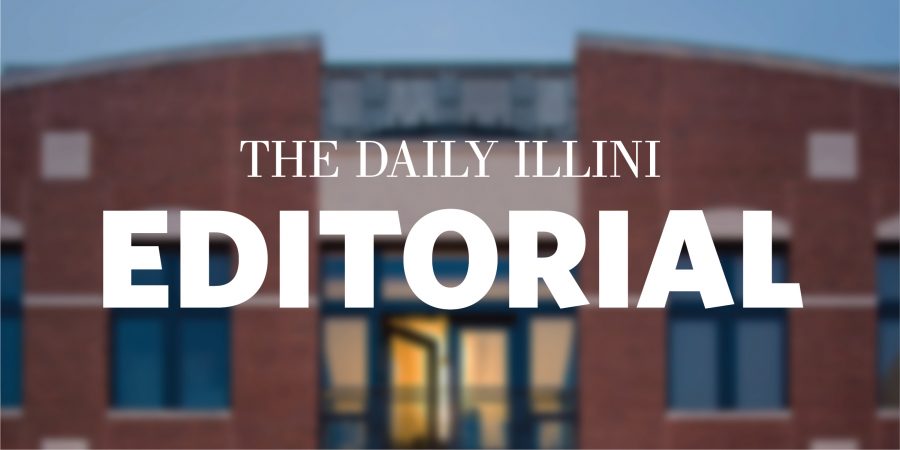 By The Daily Illini Editorial Board
April 4, 2019

Ellis is the 16th state trooper to be hit in Illinois this year and the third to die from his injuries. Just three days prior to the accident involving Ellis, Trooper Brooke Jones-Story was fatally wounded after being hit by a semi-truck while she was inspecting a separate vehicle. In January, Trooper Christopher Lambert was killed at the scene of a three-car pile-up when another vehicle hit him.

These deaths are completely unacceptable. While the death of any law enforcement officer in the line of duty is tragic, traffic fatalities such as these should not happen. Ever.

Yes, in an ideal world no one would die from anything, especially not cops and especially not in car accidents. Even in this world — which is far from ideal — these deaths seem consummately avoidable, pointless even.

For these brave souls to have patrolled our communities, facing dangerous criminals, keeping the peace and enforcing laws, only to be killed by some distracted or wrong-way driver is completely untenable. Is this the payment for years of service and protection? It’s a slap in the face to the family members of these heroes and an insult to their memories.

In the words of Trooper Ellis’ sister-in-law Tabitha, “People need to understand and be aware of their actions at all times because one moment of distraction can devastate an entire family.”

No police officer should have to worry about being hit by a car while doing their job. Officers have enough potentially life-threatening situations to occupy their attention without having to think about some moron not paying attention to the road.

If our roads are so hazardous that the women and men ensuring the safety of these roads can’t even do their jobs without getting hurt or dying, how can the average citizen be safe?

When a person gets behind the wheel of a car, they need to give the road their full attention. They need to realize they hold their own life, the lives of those in the car with them and those on the road beside them in their hands. Hands as full as these have no room left for cell phones or french fries and have no business being anywhere but on the steering wheel. Drivers must leave attempts of multitasking to those not operating large metal boxes hurtling down the interstate.

The consequences of the tiniest moment of inattention can tear families apart and leave whole communities reeling.

Don’t be the next driver to have to live with the knowledge that because of them, some little girl has to grow up without her father, a man doesn’t have his mother at his wedding or a woman loses her best friend. Don’t be the reason spouses are freed from their wedding vows, siblings are separated forever or parents are left childless. Don’t be the cause of the pain and suffering of dozens just so you can “LOL” at a text from a friend.

To all our men and women in blue out there: Be safe, and always come home at the end of the day.

To motorists: Pay attention to the road. Whenever you see emergency lights or hear sirens, give the officers as much space as possible to do their jobs. Most importantly don’t do anything that may negatively impact your focus while driving. You’d think it would be common sense, especially with all the advertisements and media coverage, but clearly people need to be reminded. Well, how’s the deaths of three Illinois heroes in as many months for a reminder?