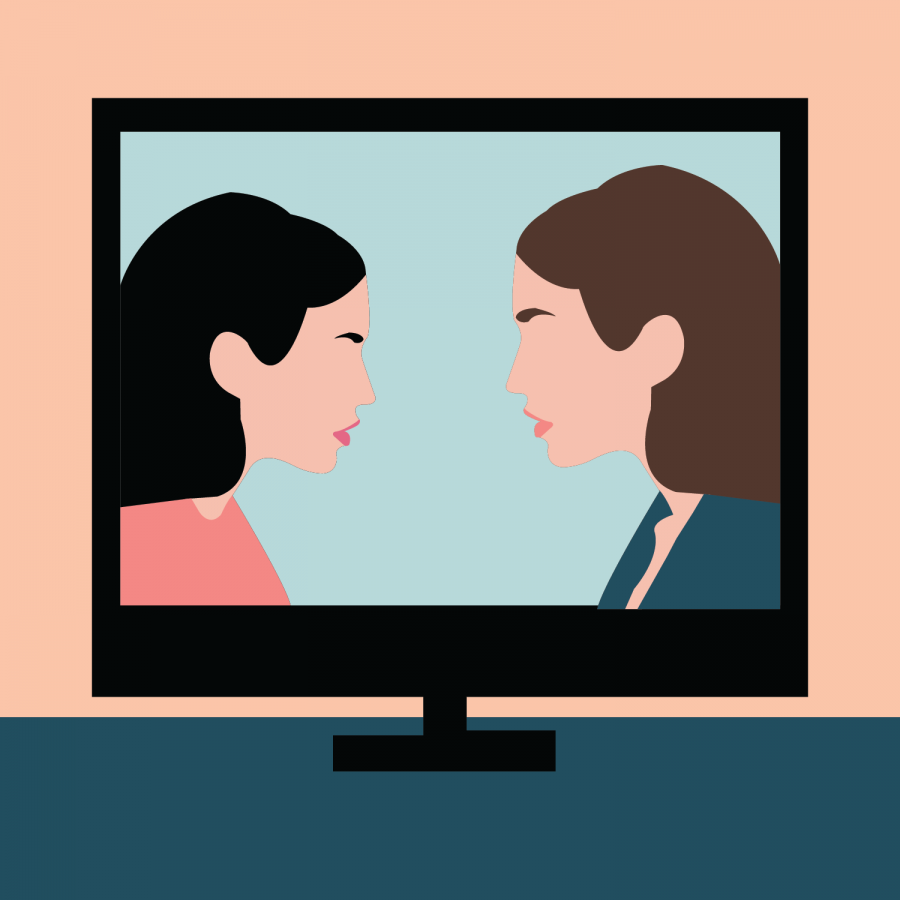 The BBC America show “Killing Eve” offers a fresh take on female characterization with its innovatively multi-dimensional lead character, Villanelle. Though she is a sadistic sociopath, Villanelle is written as a complexly emotional character, something Hollywood is failing to prioritize.

Phoebe Waller-Bridge, the show’s head writer, is an example to look to for writing female characters. Creating complex female leads is important because many young women are influenced by what they are seeing in the media. If all roles played by women are superficial, growing girls may be led to believe they are simply supposed to be a supporting role or just a pretty face.

Looking at “Killing Eve” for an example of an intricately written woman on television, one can see Villanelle as never superficially portrayed or overly sexualized. Initially coming across as a stone-cold assassin, she is quickly developed into a multi-faceted character with a complicated background, a positive outlook on her own sexuality — liking men and women — and a guarded personality that leaves the audience questioning, “Who really is Villanelle?”

Pieces of her background are revealed little by little as opposed to many other female roles that don’t usually have much of a backstory. Her past is unearthed both by detectives and by her own accord, often two separate stories that don’t overlap. Villanelle, an unreliable narrator for her own life story, leaves the audience wondering what this complex woman is thinking. Her thought process is often so twisted and inaccessible to an audience that, I would assume, is largely not full of sociopaths that there is a natural need to want to examine this.

Examining Waller-Bridge’s realistic portrayal of female sexuality through Villanelle is another crucial example of writing complex female characters. Villanelle’s sexuality is acknowledged and is a seamless piece of who she is as opposed to other women in television who are often only portrayed as sexual objects. Her bisexuality is not something that is ignored, as sexuality is a part of personal identity and should be recognized.

But it is also not the central focus of her character. I believe this omission of an honest portrayal of female sexuality is one of the most overlooked downfalls in modern-day television, but Waller-Bridge has integrated this conversation into the narrative flawlessly.

With young women consuming massive amounts of media everyday, it is increasingly important to accurately represent womanhood to them. Showing women as an object for the pleasure of men is incredibly damaging for girls.

Another harmful aspect of women in modern television is women make up less than one-third of speaking roles. Young women should be able to look to these characters and see themselves as the boss, the superhero and the lead character, not the sidekick, the secretary or the help.

Representation in media has to expand beyond the white man as the lead role; women of color, transgender women, mothers and athletes, to name a few, are all examples of roles that need more representation.

The complexity of Villanelle is unquestionably captivating. The huge success of “Killing Eve” could be accredited to the fact that audiences are seeking out female leads like this. Hollywood needs to look toward Waller-Bridge as an example for how the portrayal of women on television should look. The emotionally literate writing of female leads is exactly the step we need to begin killing the stereotypes and oversexualization of women in the media.

Abby is a sophomore in LAS.