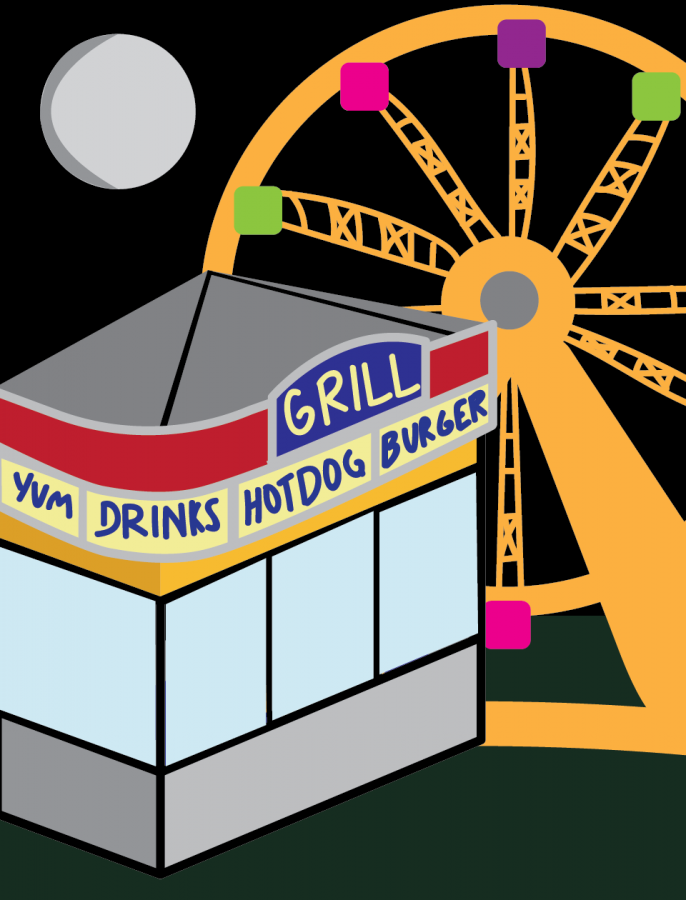 Aside from lounging by the pool, camping, traveling or any other summertime activities, one of the best parts about summer — at least if you live in central Illinois — is attending the Illinois State Fair in Springfield. Not only can you gain a few pounds from fair food, milk a cow and ride the famous giant slide all in the same day, but you can also attend one (or several) of the concerts at the Grandstand, one of the main attractions.

Since the 1950s, some of the biggest names in music have performed at the Illinois State Fair Grandstand, including The Who, The Beach Boys, Willie Nelson, Johnny Cash and Kiss.

Normally, the state fair pulls together a fairly good lineup that includes something for every type of fairgoer, but that doesn’t seem like the case this year.

Last week, the fair finished announcing via Facebook the concert lineup for 2019, which occurs Aug. 8-18. Tickets for all 10 shows go on sale April 20. This year’s lineup includes rock bands Bad Company with Foghat, Megadeth and Shinedown; country stars Dan and Shay, Old Dominion and Reba McEntire; rapper Snoop Dogg and Friends; a cappella group Pentatonix with Rachel Platten; and pop band Why Don’t We. Also included in the lineup is a free concert featuring The Traveling Salvation Show: A Tribute to Neil Diamond.

Though some Facebook users claim they will attend at least one of these shows based on their comments on the Illinois State Fair page, it appears a good amount of people are not impressed with this year’s artists. You can’t really blame them, either.

Each year, select concerts do well, but usually the state fair never manages to make any profit off of the Grandstand lineup, let alone break even. Yes, booking household-name acts can be difficult due to high costs for each artist. However, it seems the state fair never books a perfect lineup, not only good for them but for fairgoers, too.

For at least one year, the fair needs to book bands fairgoers will spend a good amount of money to see. It’s sad when most of the shows on the lineup do not even sell close to the 15,000 tickets available.

Last year’s performers included country star Thomas Rhett (whose show was cancelled due to rain, anyway), rising country star Luke Combs, Illinois native Brett Eldredge and rock bands Foreigner with Joan Jett and the Blackhearts led the way for top shows of the lineup. Though those shows did well, the fair lost nearly $210,000 in ticket sales with other acts including Brantley Gilbert, Boy George and the Culture Club and Flo Rida with Ludacris.

Sure, concerts have sold out at the fair in recent years, acts like Jason Aldean in 2011, Florida Georgia Line in 2014 and Five Finger Death Punch in 2017. Still, those show’s revenues do not make up for the other flops of any given year’s lineup. The state fair cannot rely on a few concerts to the carry the weight of the other shows.

The Illinois State Fair does not help its cause with other costs. Depending on the act, Grandstand concerts range from, as low as $20 to as high as $75 per ticket. It hurts the wallet when they also charge $10 for adult admission, up from the last couple years, compared to the $3 they used to charge.

Though admission for seniors 60 and over still remains $3 and children 12 and under is free, parking costs between $10 to $20, depending on the location. No wonder attendance has been down in the last couple of years, too.

Anyhow, the announcement portion of the 2019 concert lineup is done. Maybe this year’s shows will do better in ticket sales than I believe, though hopefully next year, they will book better acts.