Beware of rhetorical hypocrisy in politics 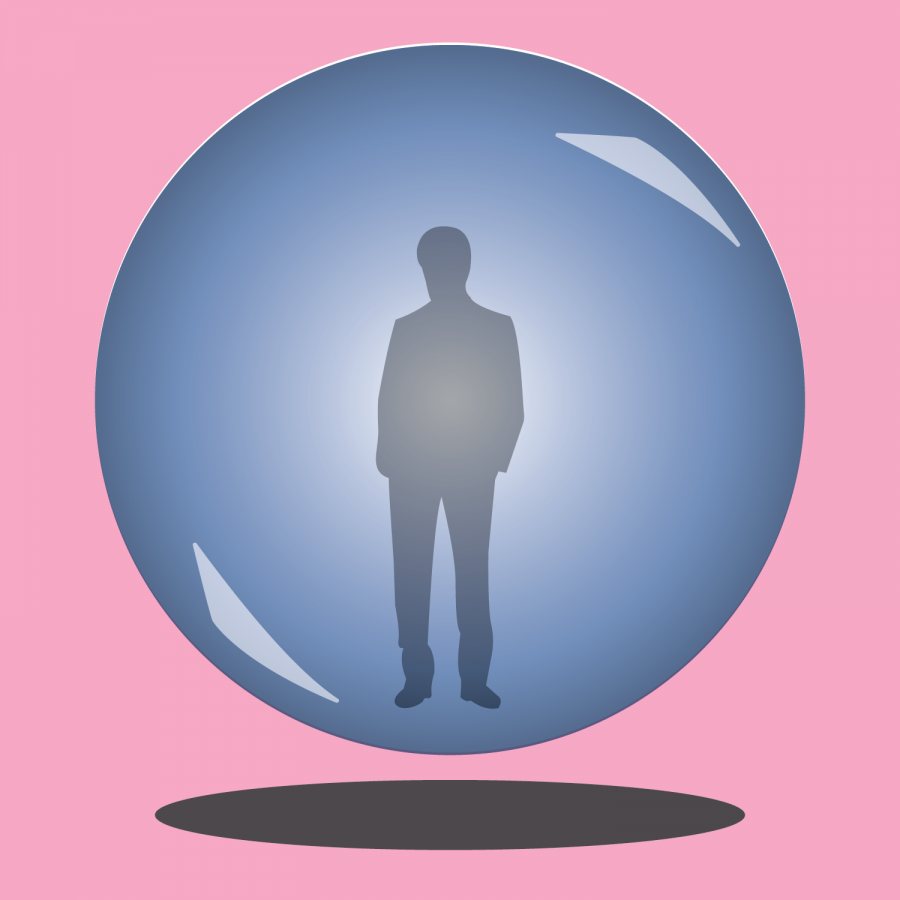 Politics can be incredibly frustrating, not only for politicians themselves but also for those witnessing the hypocritical circus. The bottom line: Both Republicans and Democrats are guilty of partisanship as well as inconsistencies in their arguments.

These two sides of the aisle, surprisingly, share something in common: the argument of “it’s always going to be around, so why bother legislating against it?” Both parties employ this mindset quite successfully.

I hope, however, it is easy to see why this rationale is so dangerous. Once this argument exists, one can easily apply it to any number of issues in need of legislation; it’s a rhetorical Pandora’s Box.

Guns need to be regulated. According to ABC, there have been 61 mass shootings in the US in 2019 already.

Abortions need to be legislated against. According to the CDC, 638,169 babies were aborted in 2015 in the United States.

The terms “pro-life” and “pro-choice,” similarly, are nothing but rhetorically loaded, preposterous phrases.

If someone believes abortions are moral and should be legal, they take their label, look at the other side of the aisle and say, “Oh, so you’re anti-choice? Anti-freedom?!”

Conversely, if someone believes abortions are immoral and should be illegal, they take their label, look at the other side of the aisle and say, “Oh, so you’re anti-life? You’re pro-death?!”

People like to package things nicely according to what they believe the public’s outlook on an issue should be. I urge you, however, to dig past the muddy ridiculousness of all this rhetorical tomfoolery and consider the real issues at hand.

Similarly, both Democrats and Republicans are thoroughly guilty of partisanship. I’ll give you a real-life example of a very political friend of mine: He was a huge Beto O’Rourke supporter, especially in his senate race against Ted Cruz.

However, upon realizing O’Rourke commonly votes with Republicans, he stopped supporting the politician. My friend’s change of heart was particularly bothersome as he is the type of person to tout the evils of partisanship.

It’s really easy to blame the other side for what’s wrong with our world; to have an “us versus them” mentality. But it will get us nowhere.

I’ll give you another example: Some friends of mine informed me that in the November elections, they simply voted “Democrat” all the way down the line, without researching the candidates.

Repairing the nasty, screwed-up, broken world that is political culture starts at the bottom, with the voters. With the common people. With your neighbor and your roommate; with me and you.

Please, take a minute to step back from the comfortable political bubble you may have moved into (especially on our campus) and consider where you really stand. Ask yourself, if you’re as guilty as so many politicians are in terms of blatant, stubborn partisanship.

It’s easy to point fingers and demonize those who think differently than you. It’s easy to label yourself as open-minded without stopping to recall the last time you changed your mind about a preconceived notion of yours.

It’s right, however, to look past rhetoric and labels and the views of everyone around you to see what you’re actually supporting or condemning.