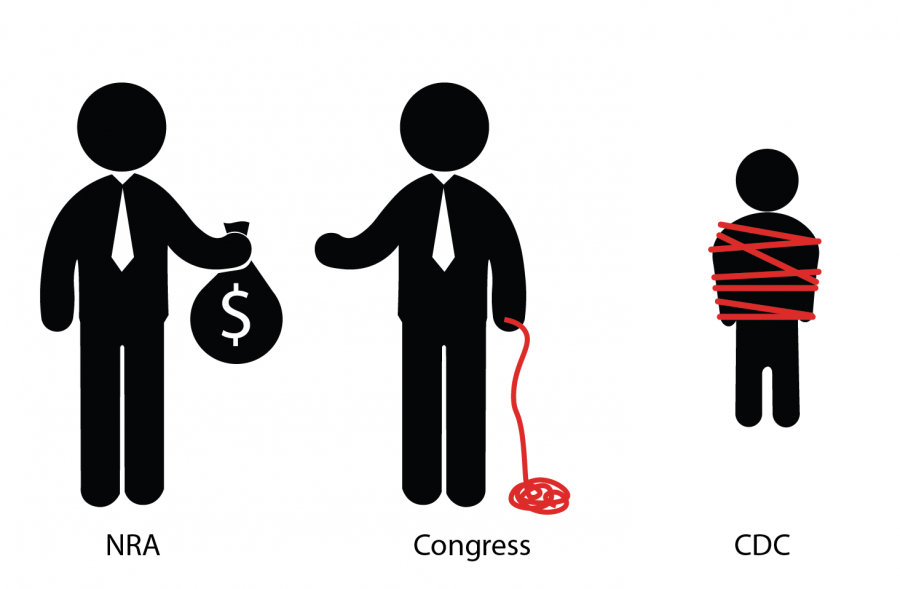 America’s gun problem is a unique one.

Although it’s often proposed we should model our gun laws on those of other countries that have successfully curbed gun violence, it’s unrealistic in practice.

Even an outright ban would not cure our country’s gun addiction; in fact, it would most likely worsen the problem. America loves its guns so much that after mass shootings, gun sales spike in anticipation of a (fictionalized) gun ban.

Gun violence in the United States is irrevocably tethered to a myriad of issues apart from the simple prevalence and availability of guns. Alcohol and drug addiction, child abuse, depression, poor mental health services, unaffordable healthcare and a culture that promotes violence and isolation all play their part and are worsened by economic and racial divides.

The causes and effects of these issues are tangled together, and any legislation attempting to tackle these problems needs to take into consideration the potential repercussions or compounding factors.

What we need, in short, is research — and a lot of it. But thanks to the likes of gun lobbyists like the National Rifle Association, federal agencies and public research firms face a gag rule: They haven’t been able to talk about guns for years.

After a Centers for Disease Control and Prevention-funded study in 1993 concluded having a gun in the home severely increases the risk of homicide, the NRA argued the CDC was funding studies that advocated for gun control.

Soon after, the government passed a spending bill which explicitly stated, “None of the funds made available for injury prevention and control at the Centers for Disease Control and Prevention may be used to advocate or promote gun control.” This effectively banned the federal government from funding any studies on gun violence in general, leading to a severe lack of research on the subject today.

Most research being done now is small scale and privately funded. The NRA is culpable for the blatant lack of information we have about the causes of gun violence. They frequently publish articles meticulously “deconstructing” studies that show a correlation between the abysmal state of gun laws in America and gun deaths. Using technical jargon and a condescending tone, they demolish the credibility of these studies, often overplaying a minor flaw to undercut the entire study.

Although in March 2018 the Trump administration passed a new version of the spending bill, which stated the “CDC has the authority to conduct research on the causes of gun violence,” the bill did not include funding for that research. There are also large holes in the data available to the CDC because of underreporting at every level and federal laws that keep some gun data private.

On both sides of the gun control debate, arguments are driven by emotion and rhetoric instead of numbers and facts. Statistical manipulation causes confusion all around. Although we have a large amount of data on subjects such as the occurrence and perpetration of mass shootings and gun deaths in general, without research on the root causes of gun violence and the efficacy of various preventive measures, it will be impossible to pass gun control legislation that works.

In all honesty, it’s unlikely our legislators today would listen to cold hard numbers on gun violence anyway.

Sandhya is a sophomore in LAS.