Nothing is resolved through a scapegoat 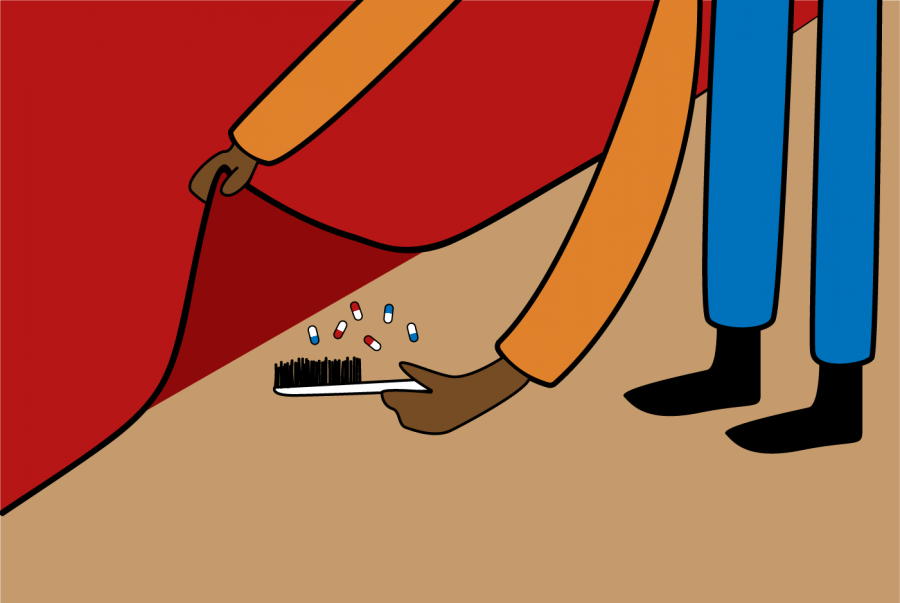 Although this indictment seems like it is a step in the right direction, it is important to consider whether or not this action will result in actual change in the fight against the opioid epidemic. We cannot allow a group of people to get away with large scale criminal action simply by using one of their own as a scapegoat.

The opioid epidemic is a major crisis in America.  Today in this country nearly 130 people die everyday in a opioid related incident. This is largely caused by pharmaceutical companies convincing those in the medical community that highly addictive pain medication is completely safe. This leads to doctors over prescribing opiate painkillers to patients, many of which later became addicted to these pain killers.

Seeing the devastating effects these drugs have had on communities, it is clear something must be done to stop the flow of opiates into this country and provide justice to those affected by this epidemic. Holding pharmaceutical companies responsible for this crisis is an easy resolution for both of these problems.

The prosecution of Laurence Doud III, the former CEO of the Rochester Drug Cooperative, is a step in the right direction when it comes to fighting the opioid epidemic. But in order to curtail the effects of the opioid crisis this indictment must be reflective of a larger trend. One man’s prosecution does not change a systemic problem.

This situation is reminiscent of the financial collapse of 2008 in which many bankers forged financial records. By the end of the collapse only one investment banker had ever faced prosecution for this action. Eventually the situation was forgotten and the illegal actions of many bankers were swept under the rug. In order to ensure the effects of the opiate aren’t forgotten in the same way we must remain vigilant in the fight.

Despite what I have said in this article, I do have faith that the major people responsible for the opioid epidemic will be put to justice. Purdue Pharma, one of the largest companies involved in the crisis, has been fined large sums of money for their actions.

President Donald Trump has declared he will not take money from drug companies and has sworn to hold big pharmaceutical companies responsible for the situation.

But in order to provide justice to the many people affected by the opioid epidemic the public must remain vigilant. The devastation these companies have caused through their reckless actions must not be simply thrown under the rug by providing a scapegoat.