Summer streaming marathons aren’t all worthy of your free time 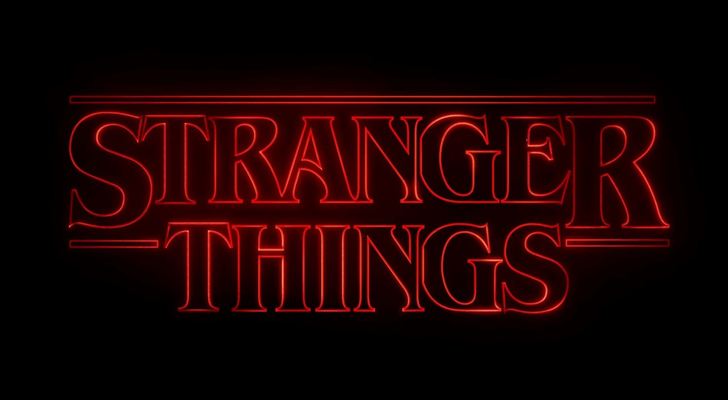 Summer is the season for outside activities like swimming, riding bikes, lounging around on beach chairs, and overall enjoying the warm weather — yet I’ve spent the past few weeks binging various television shows on streaming websites because I can’t seem to escape the temptation of both new releases and old favorites. Here is a taste of what shows I’ve found to be worthy — and not-so-worthy — of consuming my downtime this summer to help you decide how to spend your final weeks of summer on Netflix.

Netflix released the third season of their hit series “Stranger Things,” which I was ill-prepared for. Nearly two years after I watched season two, it was a bit tricky to recall some of the major plot points, not to mention all of the minor details. However, that fact makes this binging choice that much more appealing. With eight hour-long episodes, it’s a quick trip through the season, leaving you more than enough time to go back and review as well as explore the many Easter eggs planted throughout the show.

Despite having many acts with the ability to lure you into a YouTube video tirade, binging “America’s Got Talent” is an excellent way to expose yourself to the many wonders of human talent — and emotion. Spanning from hilarious performances to gut-wrenching backstories, there’s a little something to warm everyone’s hearts. If you need a good family-friendly tradition this summer, tune in to see which acts earn the Golden Buzzers on NBC.

After the series finale of “Game of Thrones” earlier this summer, those who chose not to jump onto the bandwagon were left feeling as if they missed out on a cultural phenomenon. The good news is the end of summer is the ideal time to catch up. Starting out on the first season in the next few weeks will set you up perfectly to not be able to put it down just in time for school — a perfect and long-lasting study break or before-bed binge if you do an episode or two a day.

After numerous seasons of similar-looking casts, Hannah B. is somewhat of an interesting character served with a side of dramatic, accompanied by men with endless lists of problems. However, with the finale of “The Bachelorette” earlier this week I think it’s safe to say you don’t need to waste any more of your time. Use your energy to read your steamy romance novels poolside and look up Reality Steve’s predictions rather than prepare for the premiere of “Bachelor in Paradise”.

Ever complex and endlessly entertaining, “Black Mirror” promises to enthrall audiences with its dystopian stories and sci-fi wonders. However, summertime is all about light-hearted fun, and “Black Mirror” is nowhere near that mood. Save these emotional thrillers and mental mind-benders for later this fall when you need anything and everything to get your mind off the stress of the semester.

While this fan-favorite may be your go-to every other time during the school year, summer is the perfect opportunity to move beyond the rut “The Office” has created in your life. Try to switch it up — you never know what other shows you’ll find yourself watching again and again.