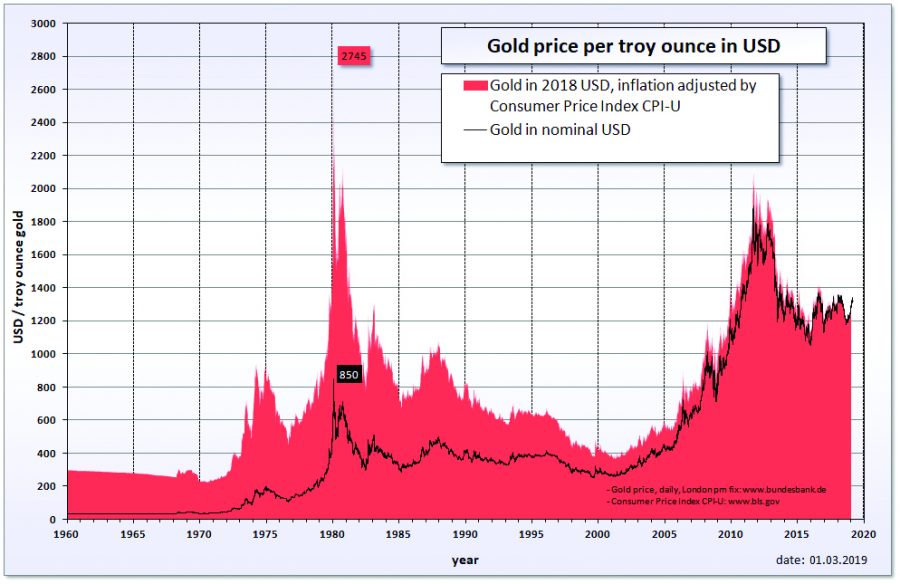 The global economy is getting close to going down the tubes, but one man’s Twitter is getting more attention than any other indicator for economic strife. As President Trump continues to send tweets that rock global markets and play brinkmanship games with China, Europe and America, they are seeing plummeting bond yields (which indicate a potential nearby recession). Manufacturing companies are going stagnant, luxury automotive sales are falling, heck, even RV sales have plummeted 20.3%.

And as if some bad data wasn’t enough, now the president is using Federal Reserve chair Jerome Powell as a scapegoat with immature tweets that cheapen the independence of the Fed.

Why does this matter? The whole point of the Fed’s independence is to ensure no foolish president can manipulate the value of the dollar to ensure reelection and other similarly negative consequences. Richard Nixon effectively steered the Fed in the early 1970s, and what followed was painful inflation in the 1980s. This time, it will inevitably be inflation’s big, ugly brother: stagflation.

The long-term effects set by President Trump’s precedent of manipulating the Fed could be disastrous in other ways, too, but that is a topic for another day. (Think Elizabeth Warren controlling the Fed, and you’ll know what I mean.)

Psychologically speaking, maybe the best indicator of economic worries should be how President Trump is blaming a macroeconomic problem on someone else, with admittance therein of a legitimate problem. The president knows a bad economy is enough to rip him out of office by his toupee, and we all know he would never admit to creating a problem himself.

Anyway, I admit I have held my short positions (investments that bet against the market) and gold positions (an investment used as a safe haven in bad economies) for far too long, but I believe there are too many global issues to ignore right now, which is why a financial meltdown is imminent.

A real shame of our society is the lack of realist media coverage that breaks down the fundamental issues we all care about and causes people to critically think about our own finances. Left media screams at the right all day, and right media screams back, brainwashing people with propaganda. This leads to people going to school or work all year and not knowing certain things are wrong.

I was reading “The Wall Street Journal” the other day (the Journal leans a bit right, but not too drastically), and I came across a piece that detailed an insidious threat in this current economic expansion that has drowned America in wealth. Despite being the talking point for President Trump’s tenure, wealth seems to have skipped millions of people — including many of his voters — still recovering from their losses after 2008.

In short, the wealthy buy stocks and have made incredible money after 2008, but less affluent people have most of their net worth tied up in their home equity. And housing prices, adjusted for inflation, have still not caught up to their 2006 peak, which means that even after “the greatest economic expansion in history” many people have pretty much just broken even.

It would almost seem that the stock market has lived in its own little utopia built on the bedrock of extreme corporate debt to create the illusion of incredible economic success.

So? So, all of the recession alarms being sounded by the trade war, all of the talk about inverted yield curves, everything I mentioned before and the fact that most people really aren’t richer than 13 years ago spells immense trouble ahead for most people. And the sad thing is people are going to run and hide to a presidential candidate that favors socialistic policies. And even sadder, it is hard to blame them.

Looking ahead to 2020, I will be buying more gold and riding that wave through the elections. I hope the world doesn’t turn into economic turmoil, but I suggest all of you have a way to hedge your financial bets.

But wait, the next president will probably free you of your student debts anyway by using money made of thin air.