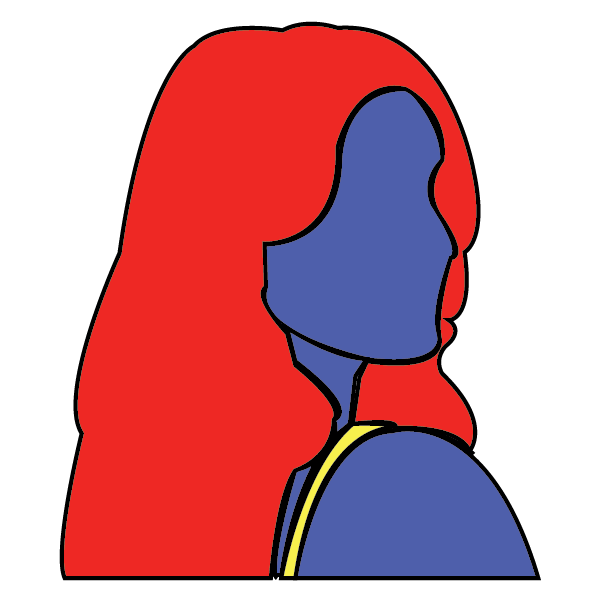 By The Daily Illini Editorial Board
September 19, 2019

In the midst of the #MeToo movement and the recent increase in reports of sexual assault, it is more important than ever to recognize the survivors of such atrocities as more than their sexual assault stories. Their assaults are not their only chapters; their assaults do not define them.
We need to remember them by their accomplishments, not only by the horrible things that happened to them. In an effort to start this trend, The Daily Illini editorial board has compiled a list of survivors and their impressive achievements.

To be clear, the sexual assault these people suffered through should not be swept under the rug or erased from history.

It is crucial we see these humans as complex, messy and real people ,and we can’t reduce them to mere victims.

Sexual assault is a horrible, prominent issue. Here are some resources on campus if you or someone you know has been sexually assaulted