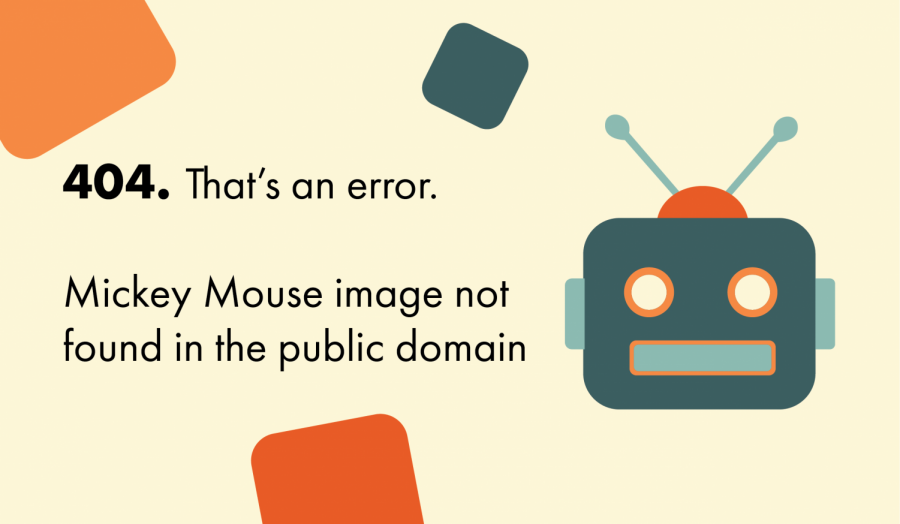 Disney is one of America’s most beloved companies. When most people hear the word Disney, they think of its lovable cast of characters, like Mickey Mouse, Goofy and more. However, none of these personalities are accurate analogies to Disney’s business strategy, which increasingly seems to be in the mold of Scrooge McDuck and his vault of gold coins.

Last year, Disney employees executed a nationwide labor strike to fight for a pay increase. At the Anaheim, California park, one in 10 employees reported being homeless in the last two years, and more than two-thirds of their employees said they were food and housing insecure. Conditions are not much better at the other “happiest place on earth” in Orlando, Florida, where workers were also on strike and negotiating with the company to raise their compensation to livable wages.

Apart from the fact it is unfair Disney underpays its employees, this issue presents a major practical problem for taxpayers. When companies do not pay their employees enough, the public has to pick up the slack. These employees often turn to welfare and other social services despite working a full-time job. Additionally, when employees are underpaid, the local economy is harmed. For example, If Disney World raised its wages to $20 per hour, it would “drive about $210 million in additional local spending,” according to The Nation.

For reference, Disney posted a record net income of $12.6 billion in 2018, partially due to the lower corporate tax rates created by the Trump Tax Cuts. However, Disney’s workers have not felt the benefits despite the fact $210 million is less than 2% of their profit, and park attendance and prices have increased. Instead, employee wages have actually decreased 15%, when adjusted for inflation.

Another problem with Disney is the way it uses its money and influence to change our laws. In 1976, Disney lobbied Congress to extend the limits of copyright law to prevent the image of Mickey Mouse from entering the public domain. They did it again with the Copyright Extension Act of 1998 (also referred to as the Mickey Mouse Protection Act because the timing and influence are so blatant), and it is very likely they will use their influence a third time in order to push for another extension in 2023, when everyone’s favorite mouse will once again be open to the public domain.

It is sad our laws are so easily influenced by corporations, and it is done at the consumer’s expense. By extending their copyright protections, Disney permits itself to stop innovating. It can simply reuse the same characters and plot lines. This is one of the reasons  the major Hollywood studios are full of remakes and rarely produce an original idea. It also tilts the market in favor of older and more established companies, like Disney, at the expense of new artists.

Lastly, Disney’s corporate acquisitions have hurt consumers, because it has bought up more and more companies and dominated the entertainment industry. For reference, Disney owns ABC, Marvel, Lucas Film and 21st Century Fox. They also are a majority shareholder in ESPN and Hulu and has an equity holding in A&E, Lifetime and The History Channel. This sort of consolidation almost always means higher prices, less competition and less creativity, resulting in higher profits for the corporations in control.

Disney is not alone in the way it treats its employees, rewrites legislation to protect its interests or eats up the market — making things worse for consumers. Growing corporate power is just a part of our time. But it spells bad news for consumers, workers and taxpayers. Part of the problem is Disney’s massive popularity. It is difficult to convince people that the company behind films, which most Americans cherish, could be harming us in any way. We need to be able to separate the art from the artist in this case and see Disney for what it is: a market manipulator.