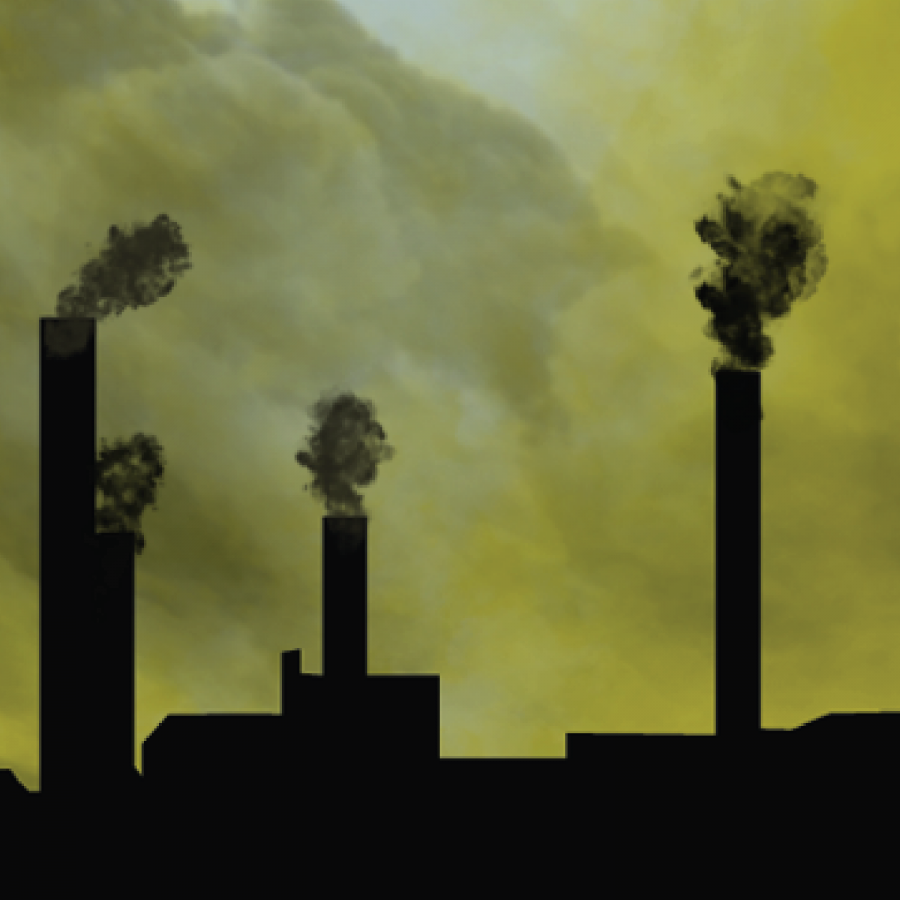 By The Daily Illini Editorial Board
September 26, 2019

As millions of people around the world, including in Champaign, took to the streets Friday to demand transformative action against climate change, government leaders from the United Nations were getting ready to travel to New York for the 2019 Climate Action Summit.

All leaders were expected to bring concrete and realistic plans outlining both the steps they would take to enhance their country’s contributions to reducing carbon emissions by 2020 and how these contributions would bring these emissions to net zero by 2050.

In a time when many powerful Americans look at climate change as a myth or a hoax, it is meetings like these, where government leaders are pushed to make a change, that are more important than ever. Without government action, the efforts made on the part of individual citizens to become more eco-friendly, mean nothing.

Recently, the big trend through social media has been to curtail the usage of single-use plastic straws.

Businesses around the country have adopted paper or biodegradable straws and eco-friendly lids; many restaurants now only give out straws to diners who specifically ask for them and reusable straw retailers have permeated the market.

However, while limiting straw usage is a good start, it’s hardly the solution to environmental destruction. Individual consumers can make all the environmentally-conscious decisions they want to, but at the end of the day, it’s the big corporations that contribute the most to pollution and climate change.

According to CNN, the biggest culprit of greenhouse gas emissions is burning fossil fuels for heat and power. People don’t sit in their backyards roasting fossil fuels over a bonfire; they’re not hotdogs. No, fossil fuels are burned by huge companies to produce electricity and heat for our homes.

Do we contribute by paying our bills to these utility companies? Sure, maybe. But if we stop paying our bills, we lose our access to power and heat. These are things we need, and thus, it is not really an option.

But what can we do?

We can force our government to acknowledge the empirical evidence of climate change and work on finding us cleaner, better ways of producing these necessities. It is no longer viable for factions within our legislature to hold opinions on things that are facts.

Unless our government recognizes the very real threat posed by its continued neglect of climate change data, we will render our planet uninhabitable. The U.N. estimates we have as little as 11 years before the effects of climate change become irreversible. Regulations need to be put in place now to restrict companies and hold them accountable for the world we all live in.

It’s time for all of us to face the facts.