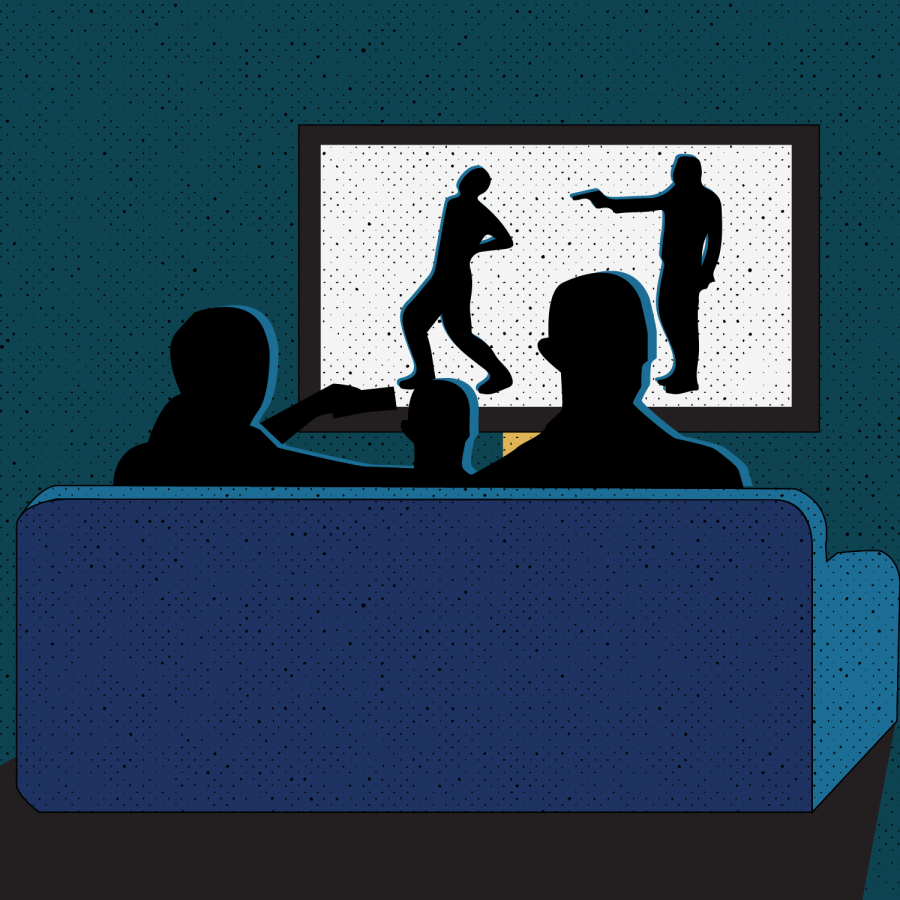 In today’s world of over-the-top media, it is hard to get away from the riveting plotlines of television shows that seem to have their viewers obsessing over the next episode’s release date. As an avid television-watcher myself, I can empathize with getting sucked in by a good plot. But by the same token, I’ve noticed that a lot of shows tend to rely on the more extreme side of storytelling — often to the public’s detriment.

I’m certainly not one to stray away from the darker side of entertainment. I love a good plot twist. However, it occurred to me the other day just how nauseating the extent to which some of these shows like to spin certain lifestyles and experiences many real people go through.

One of my favorite shows, and one that keeps me at the edge of my seat, is “Shameless,” the Showtime award-winning television series that depicts the life of a family residing on the south side of Chicago. The father is an alcoholic and a drug addict, the family’s main caretaker is the eldest daughter, who has been watching over her siblings and her father since the age of nine, and the children are often left alone and unsupervised.

Over the years, I’ve grown a tolerance for some gut-wrenching portrayals of what these shows have been presenting. However, the episode “A Great Cause” in season two of “Shameless” has been on my mind since I watched it. Mandy Milkovich, a close friend of one of the siblings and recurring character during the earlier seasons, reveals she has been impregnated by her father, who often rapes her when drunk.

Of course, this is a gruesome situation that, unfortunately, people experience. The fast-paced plot of this show resulted in one of the most confusing and heartbreaking endings of the series, at least in my opinion. The episode ends with the Gallagher siblings getting together to raise money for Milkovich’s abortion. Although this was slightly heartwarming, that’s where the episode and plotline ends.

There’s no follow-up or even slight repercussion of the rapist. The show soldiers on, moving forward to its next plotline. This may have been an attempt at showing the reality of how abusers in our society often receive no repercussions, but her situation is not even remotely addressed.

This creative irresponsibility is seen in other shows as well. As an active viewer and fan of “Criminal Minds,” I’ve gone back and rewatched some of my favorite episodes. My favorites in particular are ones that revolve around the character Spencer Reid. A genius and child prodigy, Reid works in the Behavioral Analysis Unit of the FBI. He had one storyline in particular that has always been a fan favorite. In the episode “Revelations,” Reid gets abducted and drugged by a man with multiple personalities, and he is depicted as having a drug problem thereafter.

The show makes it clear by the end of the season, he has overcome the addiction. Although that made for a happy ending, he didn’t attend rehab, was still afflicted with post-traumatic stress disorder and never received any counseling. All the while, his coworkers and friends were aware of his addiction and did nothing.

Not only do all of the characters work in a field that jeopardizes their lives on a daily basis, but they were also doing so with the knowledge that one of their coworkers was under the influence. Although they may have been attempting to narrate the effects of PTSD and how that may result in drug use and addiction, they depicted this irresponsibly.

It should be common knowledge that someone who has PTSD and substance addiction would need some type of counseling and rehabilitation to overcome it. If this were not the case, then everyone would get over it without support, just as Reid had done. Unfortunately, it is not common knowledge. Reid’s plotline encourages and perpetuates an unhealthy understanding of substance abuse.

Shows often attempt to bring light to dark situations that exist but are ignored by most of the public. Not everyone lives on the south side of Chicago, and not everyone has been abducted by a serial killer. So when including a serious ordeal such as addiction or abuse in these plots, I feel as though there should be a sense of responsibility in illustrating these realistically and in a way that benefits the public. It should be kept in mind not everything should be shown for the sole purpose of entertainment.