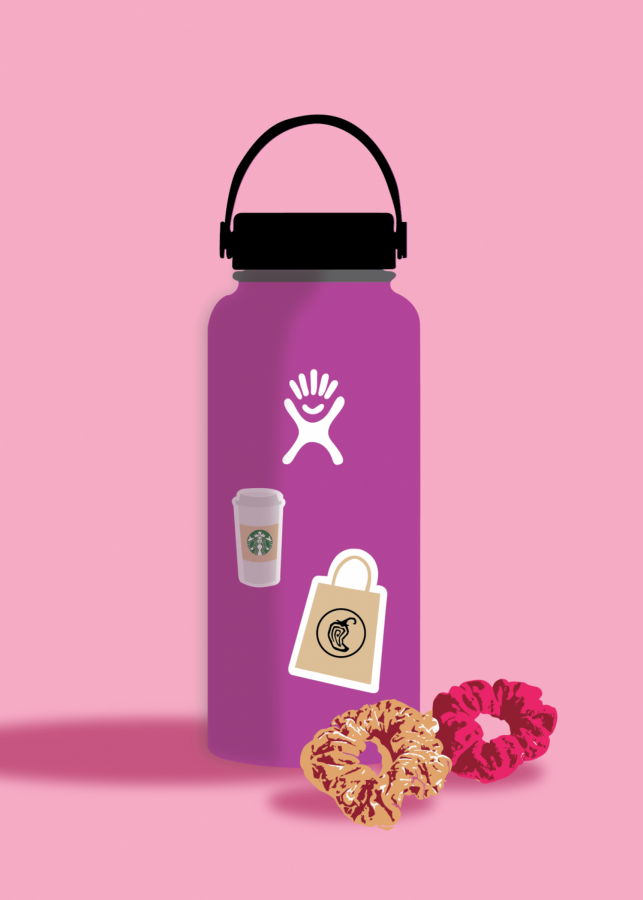 Have you ever loved someone so much that it hurts? Well, I have. It was in middle school. I was a freshly-turned preteen when I first fell in love with One Direction.

I was an absolute fool for this band. I used to put on a terrible rendition of a British accent. I would go around quoting them, and I would randomly burst into song whenever someone mentioned the word beautiful. Yes, I understand now that my preteen-self was super cringe-worthy, but that was the way I chose to express myself in middle school.

Middle school is a terrible time. Besides dealing with all the new hormones that cruise through adolescent bodies, this is the time when teens start to find themselves. However, that can be hard for a teenage girl when it seems like the whole world is against you.

When I was in middle school, my choice of expression was through One Direction. Now, it seems a popular form of expression is through what people call “VSCO girls.” If you have been on any social media within the past couple of months, you have probably seen all the content surrounding these girls — most of it negative.

This isn’t anything new. Throughout history, as trends have come and gone, society has always found a way to shame adolescent women for their interests and methods of self-expression.

Adolescent girls have always been shamed for the things they like. I can’t count the number of times I was told I was “basic” for liking One Direction. It happened so often I started to reject a band I genuinely liked. Instead of listening to pop music like One Direction, I did a complete 180 and started listening to bands like My Chemical Romance and Taking Back Sunday.

My entire style changed, too. Long gone were the days of bright-colored clothes and healthy hair; I was a brand new person with ripped black jeans, purple hair and multiple ear piercings. Even then, after I had completely changed, the way I expressed myself was still seen as wrong.

It sucked. It seemed like no matter how I chose to express myself, the world was against it.

If I chose to listen to One Direction and give into my femininity, I was seen as basic.  If I did the opposite and wore dark clothes, listened to a completely different type of music and dyed my hair, I was seen as an “emo” kid. As an adolescent girl, I was still finding myself. However, I never felt that I could do that properly for fear of being labeled and ridiculed. I had an identity crisis and fell into a wave of anxiety because of the teasing.

As I look at the things being said about VSCO girls, I get flashbacks to my time as a middle-schooler. There’s always going to be something that girls are going to be shamed for, and it’s currently the VSCO girl aesthetic.

Just let adolescent girls express themselves in the way they choose. Being a teen is hard enough as it is, so don’t ridicule your peers. Especially now with the internet, the entire world just seems to make it harder.

The increased amount of pressure for girls to fit into a specific box seems like it’s always going to be there. Instead of contributing to it, we need to understand that while yes, teens can be cringe-worthy, shaming adolescent girls for the way they express themselves will lead to more harm than good.