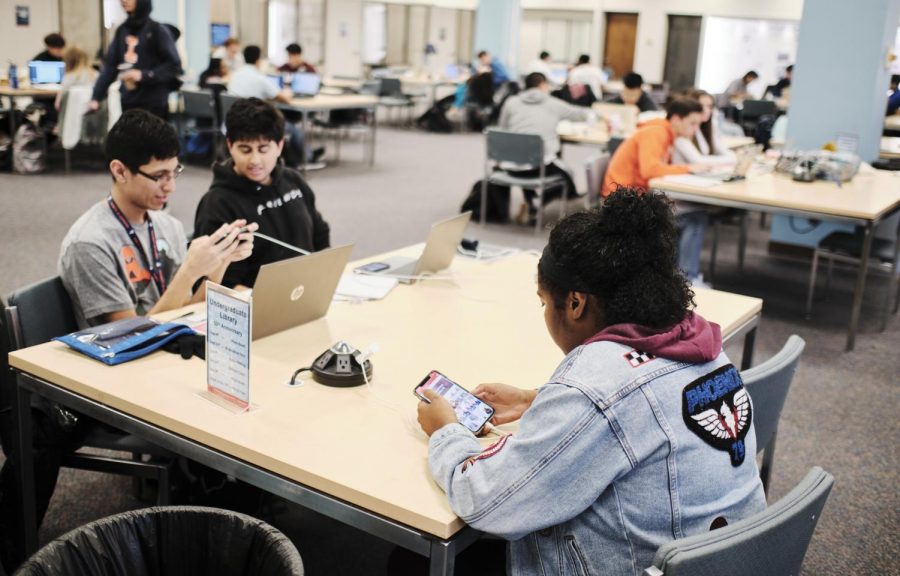 With the mass production of media in this age of technology, the simplicity of watching a movie, sports event or Youtube video has compromised the constant drive of companies and consumerism.

If I want to watch a seven minute Youtube video, I have to endure the painstakingly cliche commercials. If I want to read an article online, I am bombarded by advertisements. If I want to scroll through social media, targeted ads fill my screen.

Although I, as well as the general public, have become increasingly used to the incursion of commercialization everywhere we look, one thing in particular has drawn my attention. In many of the advertisements I see, the ‘American freedom’ trope has been encapsulated into many themes that these ads represent, and the producers of the products and services often don’t follow the message that they shove down our throats.

A Walmart commercial that had plagued my eyesight for months on end had used the Pharrell Williams song “Freedom” as it paraded around Fourth of July clothing, urging the audience  to celebrate our own freedom, all the while children sit in cages at the border in one of their own stores-turned-incarceration center. Oh yes, allow me to throw on the American flag hoodie I bought from a source facilitating the destruction of basic human rights.

In keeping with this lack of regard for human dignity, Walmart, as well as most of these retail companies, rarely pay their workers livable wages, forcing many workers to take up two or three other jobs to be able to afford the rising price of American livelihood. These companies spur this theme of freedom clothing, while the people who create, in countries like China, Ethiopia, Somalia and many more live in prisons of child labor. The stench of hypocrisy lingers on these companies, yet is never truly addressed or even remotely changed.

Similarly, banks also use this freedom motif in much of their advertising and marketing. However, these banks (such as Bank of America, JP Morgan-Chase, Goldman Sachs) were major actors in the housing crisis of 2008. They continually advertise mortgages and loans to people using the freedom motif — that people should have the “American dream” of buying a house or getting an advanced degree. But they often peddle those high-interest loans to people who can’t afford to buy them in the first place — throwing them into a never-ending cycle of debt that severely infringes on their financial freedom.

The gut-wrenching reality that we live in reveals itself to us every day in the news, our bills and social media. These snapshots of a life longed-for advertise the idea of inevitable wealth and growth, an idea that clashes with the reality that most people live the rest of their lives in the same social classes they were brought up in. In all actuality, these marketing campaigns reek of nothing more than false hope and hypocrisy.